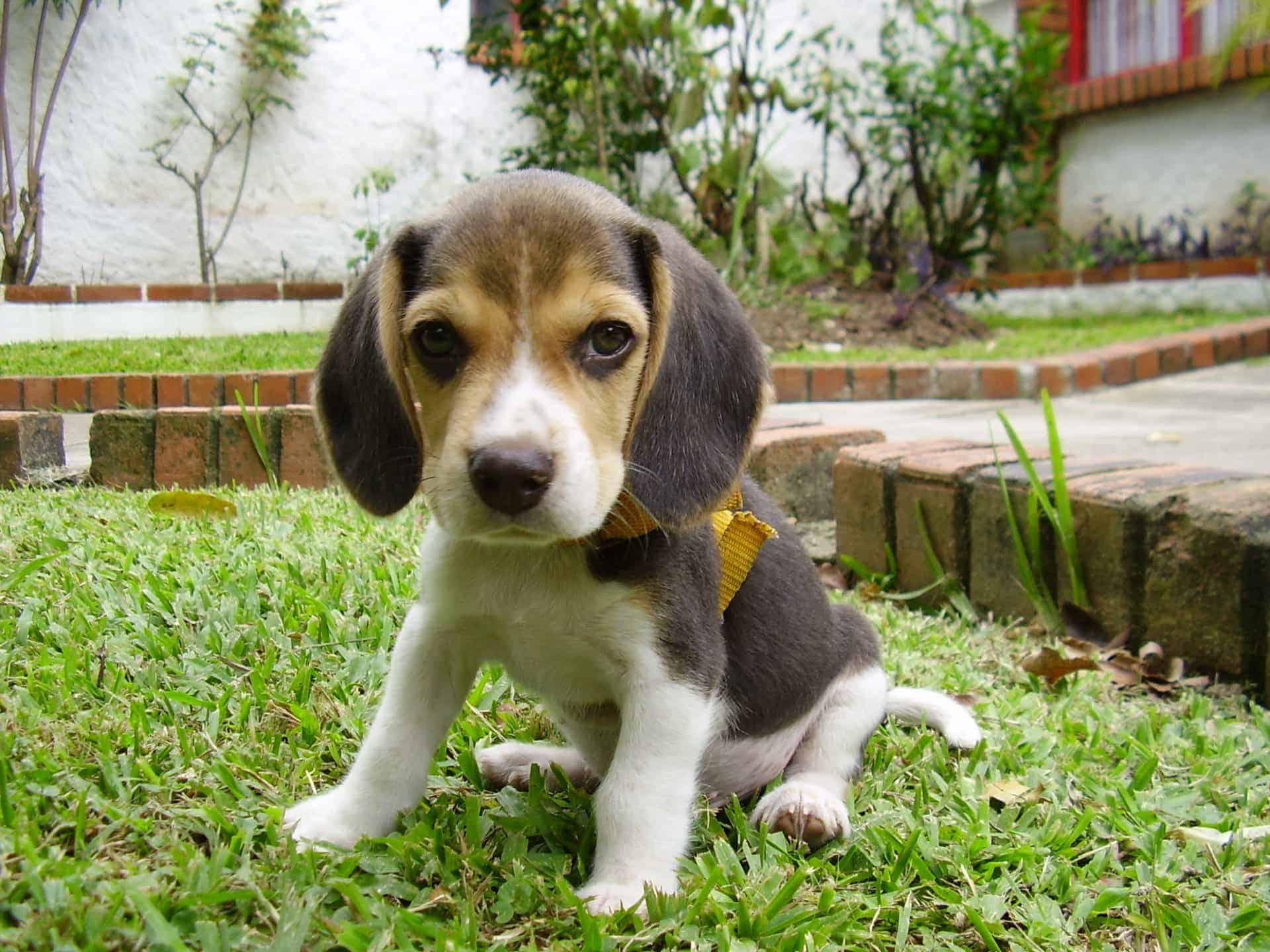 New Birth Control Options for Dog & Cat Owners. Technology now offers dog owners a viable new option to neutering their male canine companions in case they may want to breed their dog later in life. A removable implant that stops testosterone and sperm production for months at a time in male dogs. This new alternative doesn’t require the removal of your dog’s testicles.

Suprelorin is the name of the implant, which is currently available in Australia and New Zealand. It is implanted under the skin between the shoulders, similar to a micro-chip. Once implanted, it slowly releases a hormone called Deslorelin. This hormone prevents the production of sex hormones, and the implant degrades slowly over time

Preserving your dogs potential to produce puppies comes with a price tag. The cost of each implant ranges from fifty to eighty dollars and they must be replaced every six months. The Australian biotechnology company, called Peptech Company that makes Suprelorin, is currently now working on a new implant that should last up to one year.

Suprelorin is expected to be approved in the European Union within the week. Measures for approval in the United States are also underway.

For those pet owners dedicated to preserving their dog’s testicles, this is a viable alternative. For the 6 million unwanted dogs and cats that are euthanized annually, spaying and neutering makes sense once your dog is neutered, it cannot be reversed. Therefore this new birth control implant gives you the option to wait. The cost of neutering depends on the animal’s size, age and the region of the country, but Becker said it averages about $75-$250 — a onetime cost that usually ends up being a far smaller investment than the implant. Neutering is 100 percent effective; the efficacy of the implant is yet to be determined.

Versions for Female Dogs and Cats

The implant has been used as an alternative to surgical sterilization in female cattle, as well as elephants, lions, cheetahs, monkeys and kangaroos. The company is also working on a version for female cats and dogs. Fact: Neuticles’ are synthetic testicular implants, which are available for neutered male dogs.

Cheque Drops are a liquid canine oral contraceptive, which is sold as Mibolerone. They are given once daily for 30 days in a row prior to your female dogs heat cycle. Cheque drops should not be given until after your dog’s first heat cycle. The problem is that since heat cycles vary it’s not always possible to predict the correct starting date. Therefore it’s common to use them for extended periods of time which increases the risk of unwanted side effects.

Side Effects of Cheque Drops include:

Ovaban is another oral canine contraceptive. It is a tablet, given by mouth that contains megestrol acetate as the active ingredient; Ovaban is designed to be given to your female dog at the beginning of her heat cycle. The goal with Ovaban is to delay the onset of the heat cycle. Ovaban is somewhat safer to use than Cheque Drops, but also comes with side-effects.

Side Effects of Ovaban include:

Surgical Alternatives to Spaying & Neutering include:

Tubal ligation is a minor surgical procedure in which the Fallopian tubes are clamped, ligated or cauterized in female dogs. This renders a bitch sterile, because it prevents the sperm from reaching the egg; however the ovaries and uterus are left intact. Therefore although she will not become pregnant she will continue to come into heat and exhibit the usual behaviors associated with heat cycles. Tubal ligation is in general quite effective, in rare occasions if the ligation fails, your bitch may become pregnant.

Keeping Pets Cool During the Dog Days of Summer
July 23, 2020