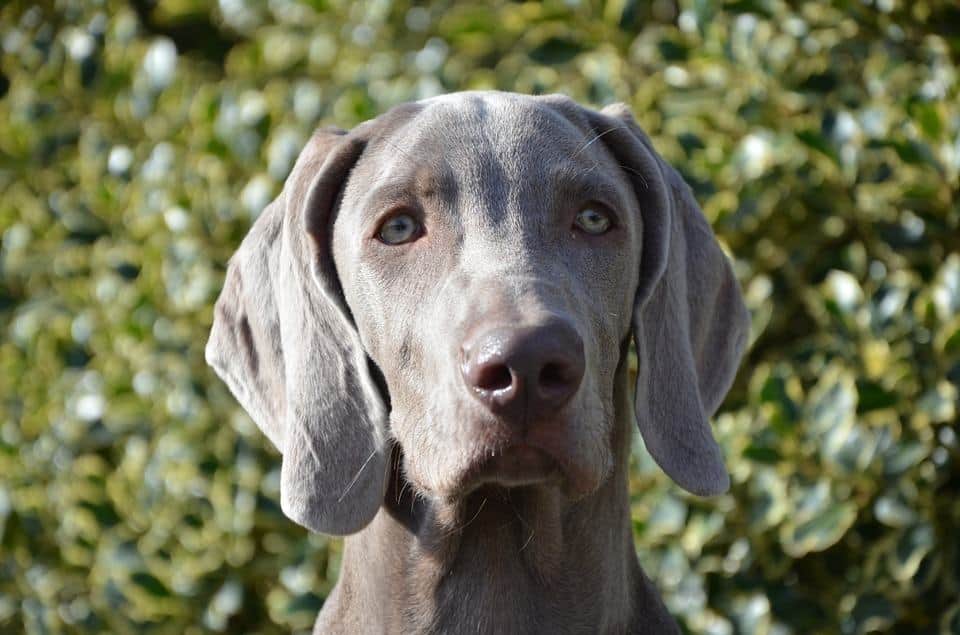 Why Dogs Bite. Over one million people are bitten by dogs each year. This figure probably represents only half the number of actual bites because the rest go unreported. Half of children under the age of 12 have already been bitten by dogs. Any breed of dog has the potential to bite, although some breeds tend to be more aggressive than others because they were bred specifically for the aggressive trait. These dogs are often used to guard, protect, and herd, and thus may be more prone to bite.

A lot of things can lead to a dog bite. Sudden movements, such as a child riding a bicycle past a dog, may trigger the dog’s hunting instincts causing him to bite. The strong bond dogs form with owners can cause them to become overly protective. Dogs have attacked children in play if one tackles the dog’s owner and the dog perceives it as a threat. Other dogs become territorial of their yard or house. On walks, a dog may be friendly, but once at home, some become aggressive to the people who were previously tolerated. Some dogs tolerate very little before they become aggressive.

Experts think that some dogs do not regard small children the same way they regard adults. Instead they look at them as prey, this is called Predatory aggression. Immediate professional help is necessary in these cases. Intervention involves teaching these dogs their position at the bottom of the family social ladder. Children are encouraged to take part in the dog’s training and discipline to help enforce their authority over the dog.

FACT: Muzzling aggressive dogs and restricting their activities are good short-term measures to keep other people and pets safe. A muzzle is not a suitable long-term solution.

Dr. Carol’s Tip: For aggression problems between family dogs, avoid situations that trigger competition. For example, separate the dogs before giving treats. House the dogs separately or muzzle one if both must be together. If the fighting occurs in the owner’s presence, keep one or both dogs on a leash.

The use of Hepar sulphuris calcareum, 30c at an early stage, will not only relieve the pain, but can also prevent the wound becoming infected. Another remedy which can be used as an alternative is Arnica Montana 30c, which is given four times daily.