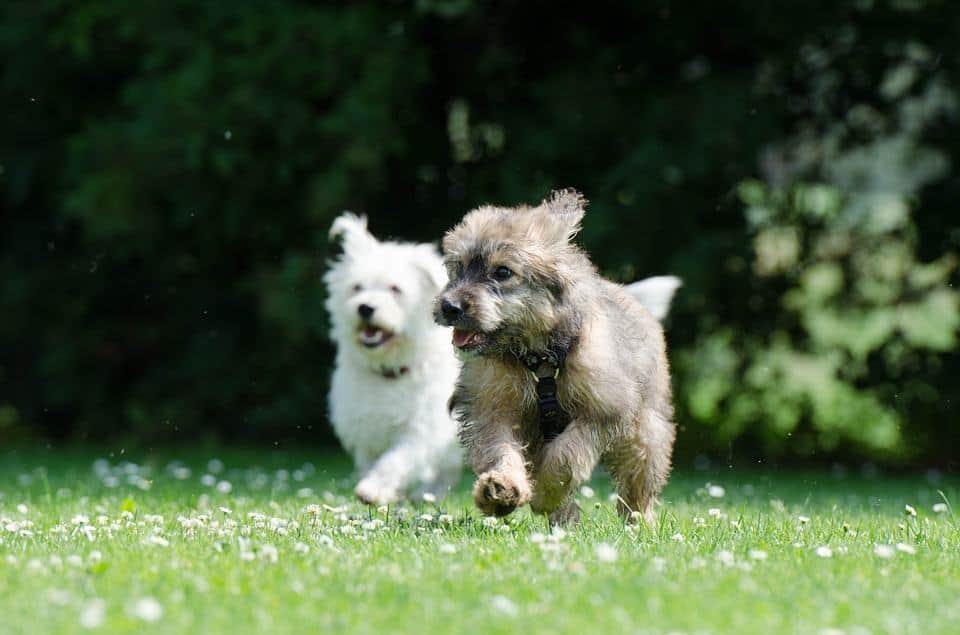 The tattoo of the future may be good for your pet’s health rather than just his image. German scientists said on Thursday that work on mice showed that tattooing was a more effective way to deliver a new generation of experimental DNA vaccines than standard injections into muscle.

Using fragments of DNA to stimulate an immune response is seen as a promising way of making better vaccines for everything from flu to cancer. Until now, however, the concept has been hampered by its low efficiency. “Delivery of DNA via tattooing could be a way for a more widespread commercial application of DNA vaccines,” said Martin Mueller of the German Cancer Research Centre in Heidelberg.

There are currently no approved DNA vaccines on the market but several drug companies are conducting clinical trials and investing in the technology. Pfizer Inc, the world’s biggest drug maker, placed a sizeable bet on DNA vaccines in October 2006 when it bought British pioneer PowderMed.

Mueller and his colleagues tested tattooing by vaccinating mice with a protein fragment of human papillomavirus, or HPV, a sexually transmitted virus that causes cervical cancer. No ink was used, so the tattoo left no permanent mark. They found three doses of DNA vaccine given by tattooing produced at least 16 times higher antibody levels than three intramuscular injections.

The far stronger response reflects the fact that giving a tattoo with a vibrating needle causes a wound and inflammation. As a result, the tattoo — measuring around 1 centimeter square — is more painful but more efficient than a normal injection. “This is probably what makes it work better than normal injections because the tissue is damaged and this affects the immune cells, which then look out for antigens,” Mueller said in a telephone interview.

His team’s research was published in the online open access journal Genetic Vaccines and Therapy. Tattoo vaccines are unlikely to be for everyone. But they could be valuable for delivering certain therapeutic vaccines to fight cancer or other serious conditions, where some pain is acceptable, Mueller said. Therapeutic, as opposed to prophylactic, vaccines are being developed to treat disease, rather than just prevent it. Tattooing may also have a role to play in routine vaccination of livestock.