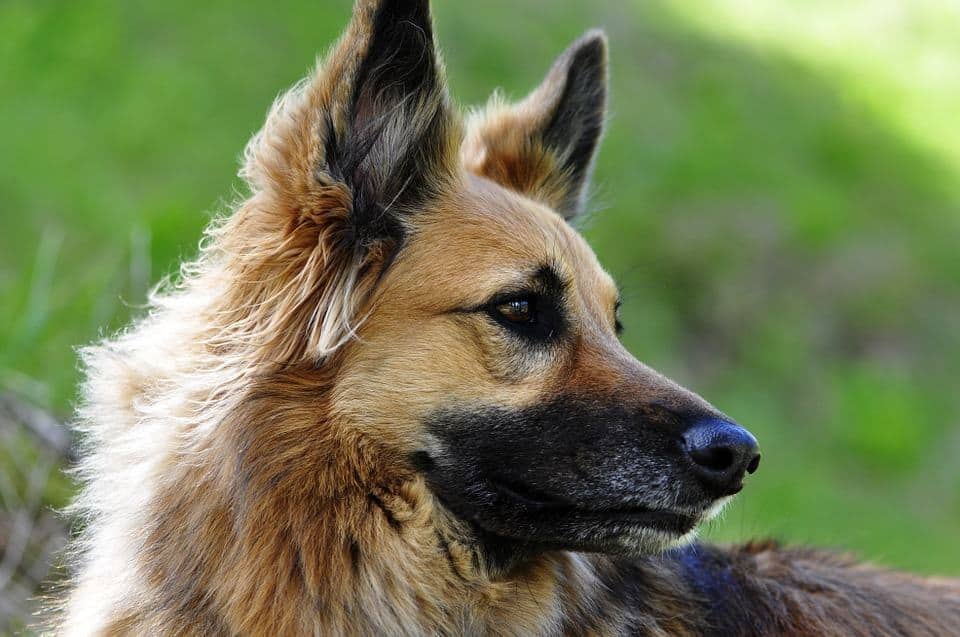 Contaminated pet food caused pets illness and death. The U.S. Food and Drug Administration’s (FDA) Office of Criminal Investigations announced that two Chinese nationals and the businesses they operate, along with a U.S. company and its president and chief executive officer, were indicted by a federal grand jury today in separate but related cases. The indictments are for their roles in a scheme to import products purported to be wheat gluten into the United States that were contaminated with melamine. These products were used to make pet food.

Xuzhou Anying Biologic Technology Development Co., LTD. (XAC), a Chinese firm that processes and exports plant proteins to the United States; Mao Linzhun, a Chinese national who is the owner and manager of XAC; Suzhou Textiles, Silk, Light Industrial Products, Arts and Crafts I/E Co. LTD. (SSC), a Chinese export broker that exports products from China to the United States; and Chen Zhen Hao, president of SSC and a Chinese national were charged in a 26-count indictment returned by a federal grand jury today in Kansas City, Mo.

Also indicted were ChemNutra, Inc., a Las Vegas, Nevada corporation that buys food and food components from China to sell to U.S. companies in the food industry, along with ChemNutra owners Sally Qing Miller and her husband, Stephen S. Miller, who were charged in a separate, but related, 27-count indictment. Sally Qing Miller, a Chinese national, is the controlling owner and president of ChemNutra; Stephen Miller is an owner and CEO of ChemNutra. The indictments charge all seven defendants with delivering adulterated food that contained melamine, a substance which may render the food injurious to health, into interstate commerce; introduction of a misbranded food into interstate commerce; and other charges.

Melamine can be used to create products such as plastics, cleaning products, glues, inks, and fertilizers. Under certain conditions, melamine mixed with wheat gluten can make the product appear to have a higher protein level than is actually present. Melamine has no approved use as an ingredient in human or animal food in the United States. Wheat gluten is a natural protein derived from wheat or wheat flour, which is extracted to yield a powder with high protein content. Pet food manufacturers often use wheat gluten as a thickener or binding agent in the manufacture of certain types of pet food.

ChemNutra contracted with SSC, a Chinese registered export broker, to purchase food grade wheat gluten, according to the indictment. SSC then entered into a separate contract with XAC to supply the wheat gluten it needed to fulfill its contract with ChemNutra.

The indictments allege that the products purported to be wheat gluten were misbranded because the labels incorrectly represented that the purported wheat gluten had a minimum protein level of 75%.

On March 15, 2007, a pet food manufacturer alerted FDA to the deaths of 14 cats and dogs, several reported by consumers and several that died during routine taste trials conducted by the company. The animals were reported to have developed kidney failure after eating pet food that had been manufactured with the purported wheat gluten.