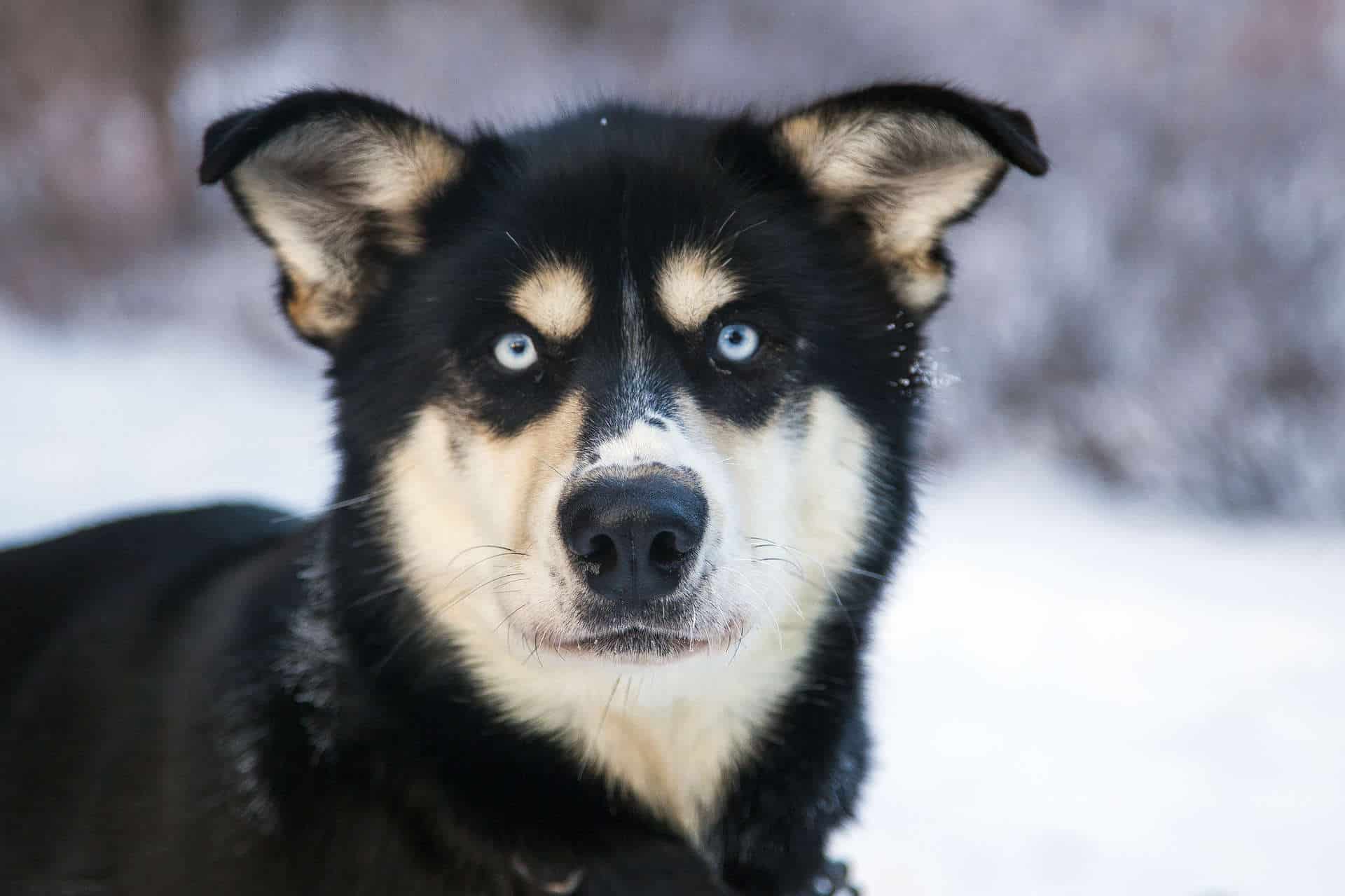 Stem Cells. Maggie the German shepherd had become increasingly disabled and pain-racked with each passing year, despite the best efforts of owner Francine Hammer. A crooked front wrist, evident when she was a puppy, was just the beginning. Eventually, arthritis ravaged every joint. “We tried everything” to relieve the pain and maintain her mobility, Hammer says. But by last fall, at age 11, Maggie was “creaky, creaky, didn’t want to get up, couldn’t go for walks.” She kept her head low because of pain and wasn’t very interested in food.

“Maggie was a mess,” says Mary Anne Smith, the dog’s veterinarian since puppyhood. “She had issues in all four legs and quite possibly in her back.” She compares the dog to a car “with four low tires and, on some days, three lows and a flat.”

Around Thanksgiving, on Smith’s recommendation, Hammer took Maggie to Colorado Springs veterinarian James Gaynor, who specializes in pain management and is among about 250 veterinarians trained in a cutting-edge therapy using stem cells extracted from a dog’s own fat. The process, patented and made commercially available by California-based Vet-Stem, has generated excitement in veterinary circles. Practitioners gave a session last month at the North American Veterinary Conference in Orlando; they’ll speak at the Western Veterinary Conference in Las Vegas next week and give a symposium at the American Veterinary Medical Association’s July conference in New Orleans.

Nearly 300 dogs have had the procedure, says Vet-Stem founder and veterinarian Bob Harman, and 85% of those the company has been able to follow up with experienced “slight to very substantial” improvement. Within days of Maggie’s procedure, she felt better; today, “she’s a different dog,” Hammer says. “She’s able to walk, is pretty fast on her feet, and she wags her tail, something she hasn’t been able to do for years.”

The procedure, which runs $2,000 to $2,500, involves surgically removing about 2 tablespoons of fat from the dog and shipping it overnight to Vet-Stem, which isolates stem cells and returns them in syringes to the vet, who injects joints. “This is probably the most exciting development I’ve seen in 25 years,” says Beaverton, Ore., veterinarian Tim McCarthy, who has treated about 20 dogs, most in association with arthroscopic surgery; “only one didn’t get any better.”

Stem cells from fat and bone marrow have been investigated for both human and animal applications (several veterinary schools are engaged in studies) in recent years. It’s known that stem cells are regenerative, take up residence around injured tissue and have anti-inflammatory properties, but much of how they work and why is unknown, Vet-Stem molecular biologist and veterinarian Linda Black says. The approach doesn’t require Food and Drug Administration approval because “minimally manipulated” cells are extracted and re-injected into the same animal, she says. And because animals receive their own cells, there’s no rejection.

Apart from the normal risk attached to the anesthesia, Harman says, there seems to be no downside except for rare brief inflammation at the extraction site. Half the veterinarians who have been credentialed (through attending a half-day session or completing a four-hour online course) to do the process on small animals practice in California; 25 states have no one trained in the process, according to a list posted on the Vet-Stem website, which names 200 of the 250.

Vet-Stem first began using the process in 2004 on horses with tendon, ligament and joint problems (455 large-animal vets are certified), and most improved. Critics say most of them would have healed on their own with time, a position many of the animals’ trainers’ dispute. In canine applications, little criticism has emerged. “Everything I’ve heard so far has been very positive,” says Brenda Salinardi, a veterinarian at Oregon State University Veterinary Teaching Hospital. She has used the procedure on a dog with severe arthritis, which “is doing very well.”

Gaynor has used stem cell therapy on 27 dogs “and all improved — some more than others,” but he acknowledges many questions remain. It’s unclear how long the positive effects will last, whether follow-up injections will improve results or which animals are unlikely to benefit.

A Step for Desperate Owners

The unanswered questions are irrelevant to Gaynor’s clients eager for help for their pets. Judy McCollam’s Shetland sheepdog Cassie was so severely disabled by arthritis in her hips that “when we’d take her for walks, we’d wind up carrying her,” she says. And “watching her get up from a nap was like watching a really old dog get up.” Cassie was on strong painkillers, and she was not yet 2 years old. McCollam, of Fountain, Colo., opted for the stem cell procedure. Within days, Cassie was better, McCollam says, and two months later, “she seems not to be in any pain.”

Owners who are desperate for an ailing dog to feel better can convince themselves interventions are helping when, in fact, by impartial measures, that’s untrue. But veterinarians who have used the procedure say they’ve generally been able to chart measurable improvement.

Smith, who treated Maggie for more than a decade, says the dog is “hard to evaluate because she had multiple joint issues,” but the veterinarian detected “marked improvement” soon after the procedure. “She is much more confident walking, her gait is much more fluid, and she has greater mobility getting up and down.”

Vet-Stem is investigating a handful of additional dog and cat ailments and diseases that might benefit from stem cell therapy.

Get a Jump on Spring Training with your Dog
February 12, 2020

What Should You Have in Your Spring Pet Grooming Kit?
March 19, 2019