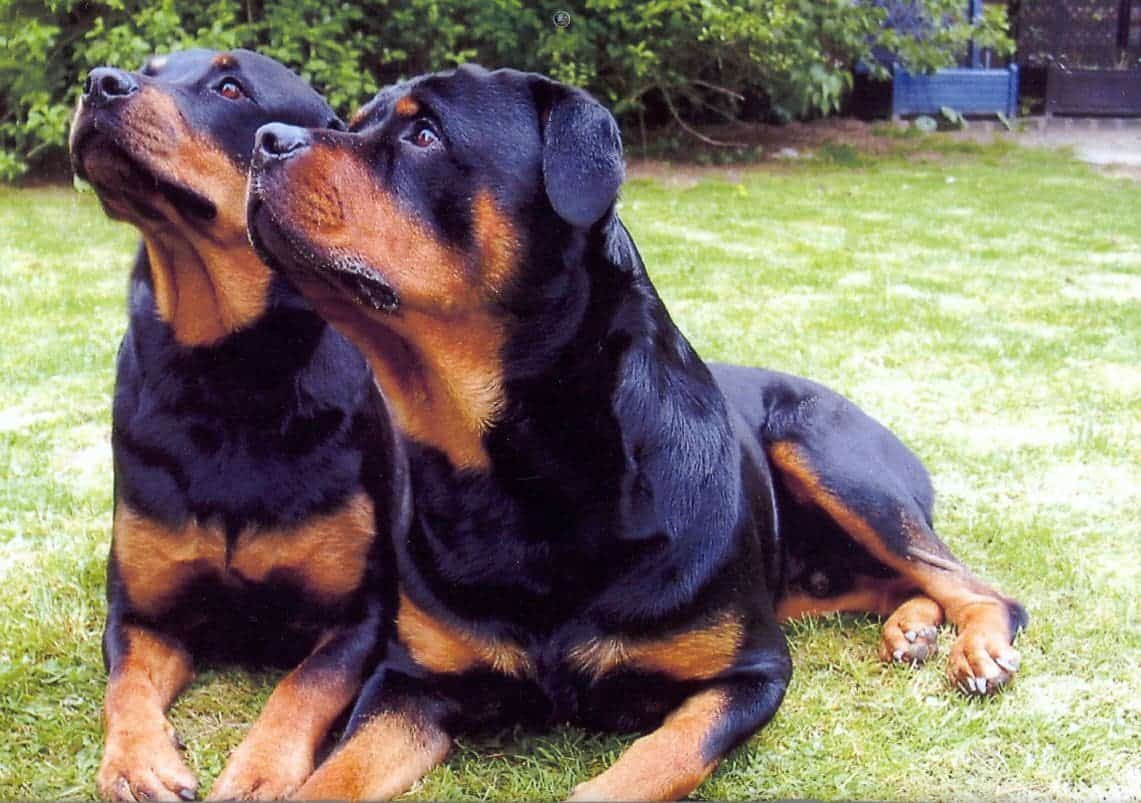 Cloning Pets. Ever wanted an exact copy of your favorite pet? Well, now it’s possible – but is it smart? Most pet owners have suffered the loss of a very dear and special pet. And while owners would like to keep their dear friend with them forever, very few would actually go so far as to entertain the idea of cloning.

To most pet lovers, that cherished “once-in-a-lifetime” dog or cat should remain just that. But new technology and creative business opportunities are giving some pet owners new options. Genetic Savings & Clone, a gene banking and cloning service for “exceptional pets”, is currently offering to store a treasured pet’s genetic material in the hopes that the owner will take advantage of cloning that pet in the future. In February of 2004, the AAVS (American Anti-Vivisection Society) commissioned Opinion Research Corporation to conduct a national survey to assess public opinion about cloning pets. Eighty percent of the respondents were not in favor of cloning companion animals or the selling of genetically altered animals as pets. But for the 13% of respondents that are in favor of pet cloning, financial issues may well be the obstacle.

Currently the cost to “bank” a pet’s DNA, or genetic material, with GSC (Genetic Savings & Clone) varies from $295 to $1,395 plus $100-$150 annually for storage fees. The cost for cloning is a different story. According to the GSC website, expect to pay $32,000. And to date they have only been successful with cloning cats. Strong opinions on both sides of the cloning issue seek to educate the public about the benefits, or lack thereof, of pet cloning. While tremendous publicity accompanies cloning successes, the public rarely hears about animal cloning failures.

The greatest publicity surrounds the cloning of pets when actually; the majority of cloning is concerned with agriculture, biomedical research, and propagation of endangered species. But in all cases, there are potential commercial applications.

For example, HorseCloning.com will make a clone of your horse for $375,000 per 100 mares implanted plus a patent royalty fee of 15%, based on the estimated value of each clone. According to their web site information, “All sales are final,” and “even though no one can guarantee a specific result, you could hit the jackpot.” Last but not least, “due to the complexity of the science, results cannot be guaranteed.” The cloning science is similar in most species, although there are some challenges with the cloning of dogs. Dogs have poorly understood reproductive physiology compared to other species and fewer estrus cycles.

Basically, the cloning procedure begins with collecting the DNA of the animal to be cloned. The tissue is grown and the cells are preserved while being treated to prevent them from differentiating into a particular cell type (hair, skin, nerve cell). Eggs are taken from random females for implantation, and the genetic material from these eggs is removed. Cells and eggs are fused together to become cloned embryos. Surrogate females are then hormonally treated to synchronize their fertile periods and are then implanted with the cloned embryos. In the best scenario, the surrogate pregnancy produces a live, healthy offspring.

Yet, for all of the technology involved, exact replicas of cloned animals are not always produced. GSC terms the results “a high degree of resemblance between clone and donor is highly likely…” In fact, due to unusual genetics, calico cats will rarely produce clones that physically resemble the donor. Cloning opponents contend that an exact replica of a pet is impossible, as training, experience, and environment are keys to an individual’s behavior and personality.

While moral and ethical issues of cloning pets continue to be argued, both sides seem to be closer concerning the problem of endangered species. Betty Dresser, Director of the Audubon Center for Research of Endangered Species in New Orleans says, “Saving habitat may not be enough. Any tool for saving endangered species is important. Cloning is just another reproductive tool, like in-vitro fertilization.” The first endangered animal to be cloned was a guar named Noah who survived only two days before succumbing to dysentery. Since then, cloning of other species has been successful, including a pair of cloned Javan bantengs, an African wildcat aptly named “Ditteaux”, and a European mouflan, one of the smallest wild sheep in the world.

Opponents of cloning endangered species site the loss of biodiversity as their primary concern, stating that all species of living things play important roles in the regions in which they live. Environmentalists say that cloning should be the last line of defense for these animals after habitat preservation, poaching control, and captive breeding.

But Dresser is adamant. “If I have to choose between extinction and cloning, I’ll choose cloning every day. Extinction scares the devil out of me.”