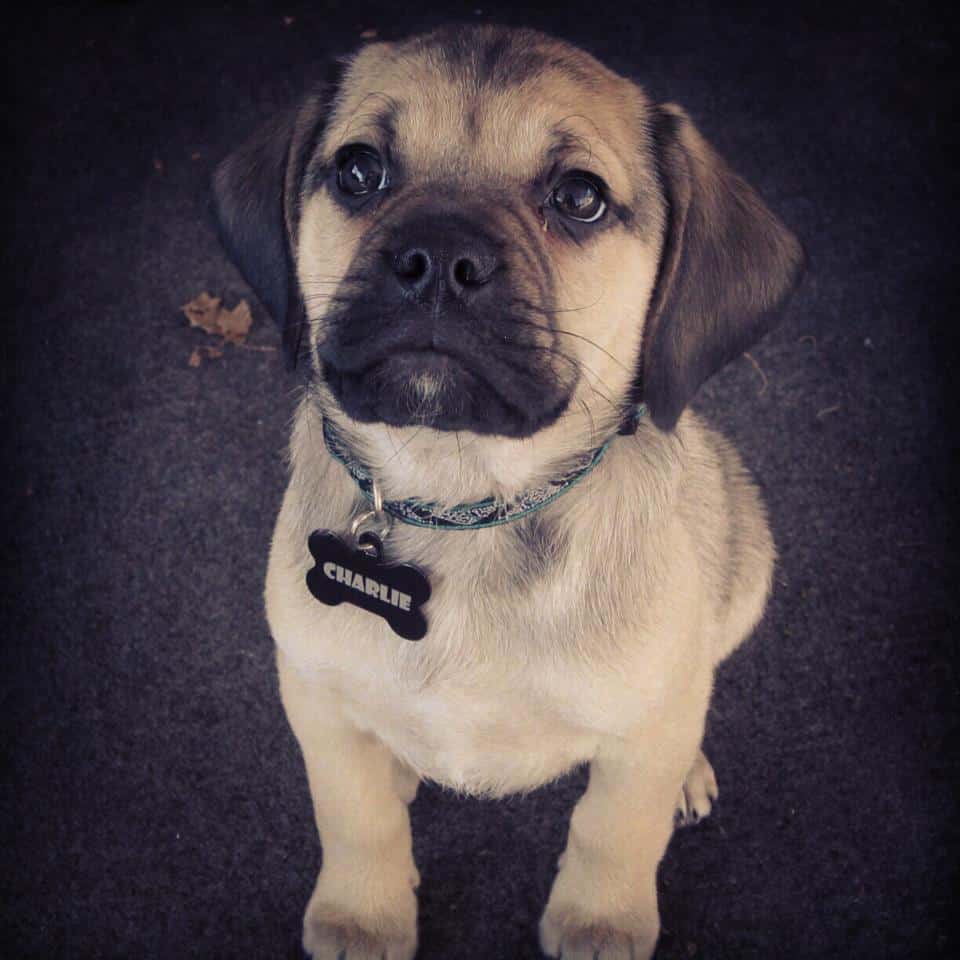 Hybrid Dog Breeds. They are all the rage across the United States and beyond. Cross-breed dogs such as cock-a-poos have been around for many years, while newer crosses, such as labradoodles and puggles have just begun to become popular. So, are these dogs a new “hot” breed or just a designer mutt? Some historians, and dog enthusiasts, have traced breeds of dogs back almost 8,000 years. This lineage may show that humans began selective breeding of dogs soon after first domesticating the wild ancestors of our family pet. The American Kennel Club officially recognizes more than 150 breeds with another 50 listed as Foundation Stock. With all these breeds to choose from, why would anyone want to create another?

The current rage of “new” breeds is believed to have begun in the late 1970s by an Australian trying to help find a seeing-eye dog for a woman whose husband was allergic to most dogs. According to the International Labradoodle Association, www.ilainc.com, a member of the Royal Guide Dogs, suggested mating a Labrador to a Standard Poodle and thus the first “Labradoodles” were born. One of the three pups born in the litter, Sultan, eventually made his way to Hawaii and the vision-impaired woman with the allergic husband. Amazingly, 29 out of 31 of these new cross breeds went on to become guide dogs. Since that time, more than 3500 dogs have been bred and registered with the ILA. There is even talk of a new line of miniature labradoodles.

But, the labradoodle is not the only, nor the first, cross breed to catch the public’s attention. Many different mixes, such as cockapoos, schnoodles, and yorkiepoo have also had their time in the spotlight. In fact, the American Canine Hybrid Club, www.achclub.com, lists more than 200 cross breeds. With names as amusing as the Woodle (Welsh Terrier-Poodle mix) to the powerful “Ultimate Mastiff” (Dogue de Bordeux-Neopolitan Mastiff mix), the ACH Club has been recognizing cross breeds for more than 30 years. One of the latest crosses to become famous is the Puggle. As the name suggests, the Puggle is a Beagle-Pug cross and is being hailed as one of the best family pets, especially among the elite of New York.

Not everyone is excited to see these new “breeds” arise. According to the editor in chief of Dog Fancy and Dog World magazines, Allen Reznik, society seems to have become infatuated with labels. Now, the trendy thing is not to have a cocker spaniel mix, but rather a cockapoo or a “corkie” (cocker-yorkie cross). Reznik goes on to say that having a hybrid breed will not insure that your dog will be free of the hereditary problems that seem to associate with many of the purebred dogs. So, can just anyone cross two breeds and produce the next big “designer dog”? Will celebrities be seen walking their “Doodle” (Dachshund-Poodle cross) or their “Bogle” (Beagle-Boxer cross)?

Hopefully not, says Beverly Manners, head of the ILA. Manners believes that the current excitement about hybrid breeds has encouraged many uninformed people to start trying to create their own breeds. Just as the choice of mates in a purebred line can have splendid, or disastrous, results, randomly choosing two breeds to mate could also create unforeseen consequences. Nor is popularity a guarantee of being recognized by the American Kennel Club. According to their website, the AKC may not recognize a new breed due to lack of a parent club or registry records that fail to meet their standards. New breeds must have predictable characteristics and fulfill a specific purpose, in addition to having certain numbers of dogs across a set number of states. Finally, a minimum of three generation true breeding pedigree must be shown.

And, one of the biggest surprises to many is the price tag associated with these hybrid breeds. Labradoodles have routinely been sold in the United States at prices as high as $2000 or $3000 dollars. Puggles, which are becoming very popular in Manhattan due to their small size, have often cost their owners in excess of $600-900. A spokeswoman for the AKC warns consumers to not be taken in simply because the dog has a trendy breed name and price tag. “I’d like to know how long these breeders have been breeding puggles. Do they own a beagle and their friend has a poodle and they get together and breed a puggle?” says Lisa Peterson. “Historically, all breeds were bred to help man out to hunt, herd or as a companion. What is the purpose of a puggle?”

For many, the bottom line is simply that the puppy had a face that said “pick me”. Thoughts of breed history, monetary value, or AKC rankings often fade away when one is looking down into the eyes of a puppy. Your veterinarian can be a wonderful advocate for helping you to find the right breed, hybrid or otherwise. And, be sure to follow your veterinarian’s advice to help keep you puppy active and healthy for a long time.