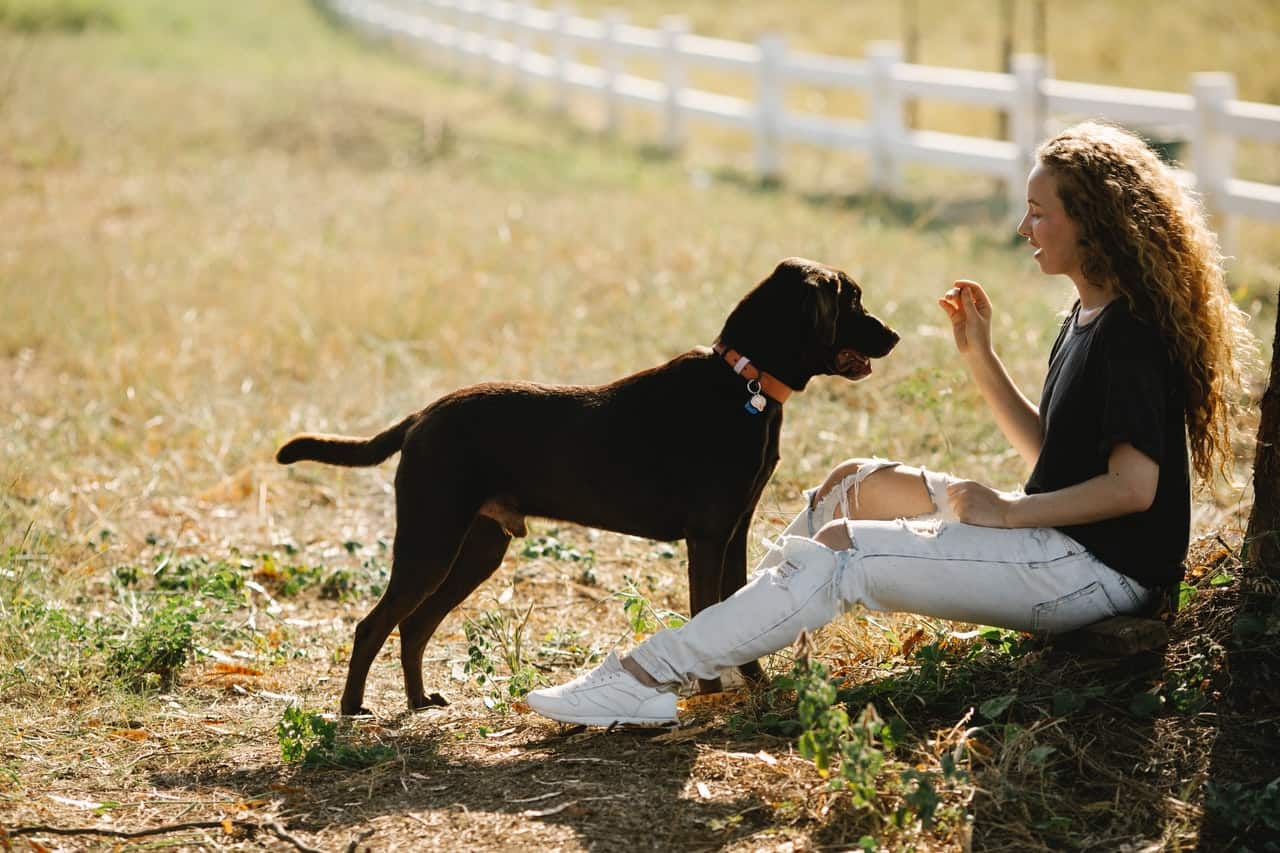 Special-needs pets often surprise adopters with their ability to overcome challenges. Meet seven dogs and cats who don’t let anything stand in their way.

“If the ball of fur you bonded with has three legs, only one eye, or needs a wheelchair, he may not be physically perfect, but he just might be perfect for you,” says Carol Osborne, DVM, in Chagrin Falls, Ohio. “Challenged pets often fill empty homes with more love and joy than we could ever imagine.”

Sugar and Anthony Burton are a prime example. “Sugar showed up at our home-building site. With her coloring, I thought she was a fox kit. She’s a longhaired Chihuahua. She was about a year old, skinny, and had so many fleas, it took three baths to clean her up. And she only had three legs. The vet thinks she was born that way,” Burton says.

When Burton, a writer, is working, Sugar sleeps on a blanket beside the desk, but she also loves to go for rides in his truck. “Her favorite trips are to stores that allow her to come in to shop,” he says. “At Home Depot, she’s a big favorite and has her own orange HD apron that says Sugar on it.”

Linda Kay Hardie lives with Houdini, Dini for short. He’s a 13-year-old Abyssinian with a number of health problems, including deafness. To help him compensate, Hardie taught him sign language.

“Deafness doesn’t bother Dini. I taught him a hand signal for ‘din-din.’ If he’s asleep on his kitty heating pad under a small Parsons table and hasn’t felt the vibration of my steps, I knock on the table and make the sign. He trots into the kitchen.”

Laura Duarte Hazan lives across the street from Baltimore’s Natty Boh Tower, a former brewery, known for its logo of a man winking. When she adopted a one-eyed pup, it seemed only natural to name him Boh. Living with him is an education in perseverance.

“He miscalculates sometimes and bonks into a wall, but nothing stops him,” she says. “People ask how Boh lost his eye. We don’t know. I guess he injured it or had cancer,” Hazan says. “Many people say we’re brave to adopt a disabled dog. That’s kind of them but having only one eye does not faze him. No one told him he’s disabled. He’s just different.”

Rosebud, a Corgi, didn’t let paralysis stop her. She gets around on wheels.

“Corgis are prone to degenerative myelopathy, or the equivalent of ALS in dogs,” says Walt Boyes. “We had a wheelchair for Rosebud so she could get around. On a trip, she strutted her stuff, right through the hotel lobby, and into the elevator. For snowy areas, you can get skis instead of wheels.”

Lorie Lewis Ham adopted Merlin, a four-month-old orange tabby kitten with a missing paw. You’d never know it to see him move, though. “It never slows him down; he’s as fast as if he had the standard four on the floor,” she says. “He’s the house mouser, a hunter from his outdoor beginning, so speed helps.”

Marci Kladnik fosters kittens. “Amelia had a virus, common among cats born on the streets. Both her eyes were damaged beyond repair. I worried placing a totally blind, all-black cat would be a problem,” Kladnik says. “Within two days, she’d mapped out my house. Litter boxes and food bowls, of course, but also the cat trees so she could climb and the catio for sunny spots. She played soccer with crinkle balls, following the sound. If she bumped into something, she only did it once. She was adopted into a wonderful home.”

Dr. Osborne shares the story of Laura Clark, who adopted Henry, a persnickety, balding, elderly Miniature Schnauzer who limped and was snarky at the shelter. “Laura says the love and joy Henry gives her has changed her whole life. She has no regrets. When the time comes, she’ll go to a shelter to adopt a new ‘special’ best friend.”

Burton says, “I’ll be honest, Sugar was a rescuer for me. She taught me so much about going forward and getting what you want or need, despite having what most people consider a handicap.”

Handicap? What handicap? Nothing is holding these dogs and cats back.

Dr. Carol Osborne is an author and world-renowned integrative veterinarian of twenty-plus years. After graduating from the Ohio State College of Veterinary Medicine, Dr. Carol completed a prestigious internship at the Columbus Zoo. Shortly afterward, she launched a very successful private practice and became the founder and director of the non-profit organization, the American Pet Institute. Dr. Carol offers traditional veterinary care for dogs and cats with a softer, natural touch. Her approach highlights the importance of nutrition and utilizing holistic avenues in combination with traditional treatments. Currently, she offers holistic therapies and traditional veterinary medical care for dogs and cats at the Chagrin Falls Pet Clinic in Chagrin Falls, Ohio. Call our Office Today at (866) 372-2765 or complete this Form to Email our Office.