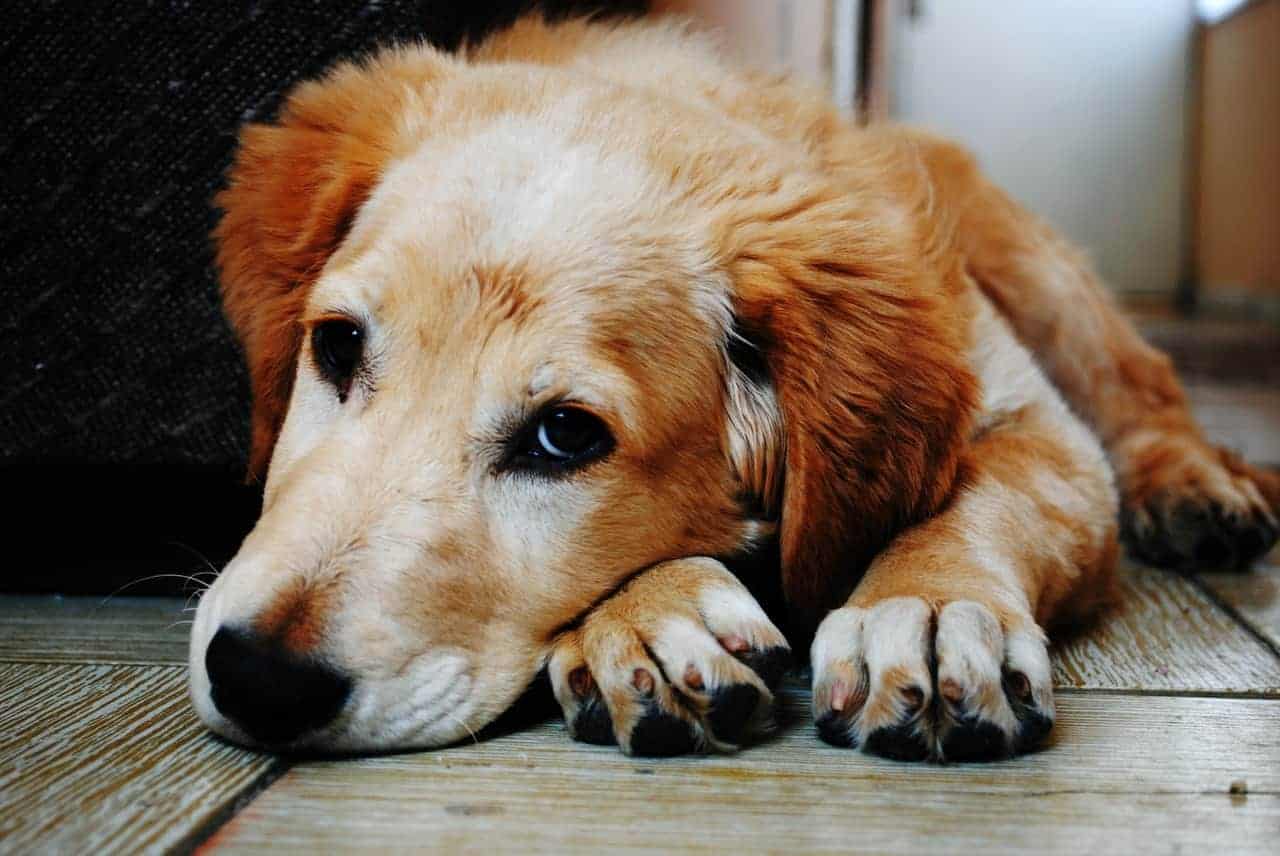 Is Your Dog Urinating Too Much? Is your dog peeing in odd places?

Whats the real problem…is it mental or physical?

Just the other day, Carole, the proud owner of Murphy a 10-year-old Westie casually mentioned he had been having “accidents” in the house for the last 8 months. She went on to say she saw him dribble urine while he was walking down the stairs. In addition, she thought he might be drinking a bit more water than usual and recently he started to “spit up “bile in the morning. Now, Murphy was always a picky eater but that was nothing new. She was very worried since her last Westie suffered from kidney disease and she didn’t want to go through that again. So, we ran the usual diagnostics, a urinalysis to rule out a urinary tract infection and blood work to check kidney function. What did we find? No UTI but Murphy had a low urine specific gravity indicating his urine was very dilute. Now what?

We went through the list of disorders associated with dogs who drink and urinate excessively, have dilute urine and are fussy about eating. Cushing’s Disease, Leptospirosis; after all she lives in the country and Murphy loves running through the woods and streams, Diabetes Insipidus and Psychogenic Polydipsia. We talked about running a cortisol to creatinine ratio on the urine as a screening test for Cushing’s Disease which is certainly not uncommon in Westies. So, we decided to have the lab run a test to rule out Leptospirosis and to collect Murphy’s 1st morning urine just to be sure that it was as dilute as the sample we collected in the clinic. The next day, lab results were negative for Leptospirosis and when we analyzed Murphy’s 1st morning urine, it was concentrated. So far, good news! We started talking and going through Murphy’s entire history, their lifestyle and out of the blue, she told me her husband, Gary, had been ill for several months and now spent most of his days lying on the sofa. She went on to say that Murphy and Gary used to enjoy long walks together every day and that Murphy was really Gary’s primary companion. Initially, she said, Murphy was a “rescue” and now sadly he spends most of the day hiding under the bed in their guest room. She was distraught and mentioned she had suffered a mild heart attack the week prior. With that I smiled inside and said let’s try an experiment before we run more tests. Why not hire a dog walker? Let’s get Murphy out of that house and brighten up his days.

I explained that emotions affect canines just like they affect people. Murphy loves Gary and knows he isn’t well. Murphy’s world has been turned upside down! Suddenly she looked up at me with a glimmer in her eyes and said you might be on the right track. You should be a dog psychiatrist. She perked up and told me she was going to start taking Murphy out for walks herself and I could tell she liked the way that sounded. My diagnosis, Psychogenic Polydipsia. Poor little Murphy was so upset about his dad, he was making himself physically sick.

Not all cases end up Like Murphy’s but it’s important to remember to always visit the veterinarian whenever your pooch’s behavior changes from what’s normal. Never assume it’s just a behavioral issue, especially in elderly dogs.