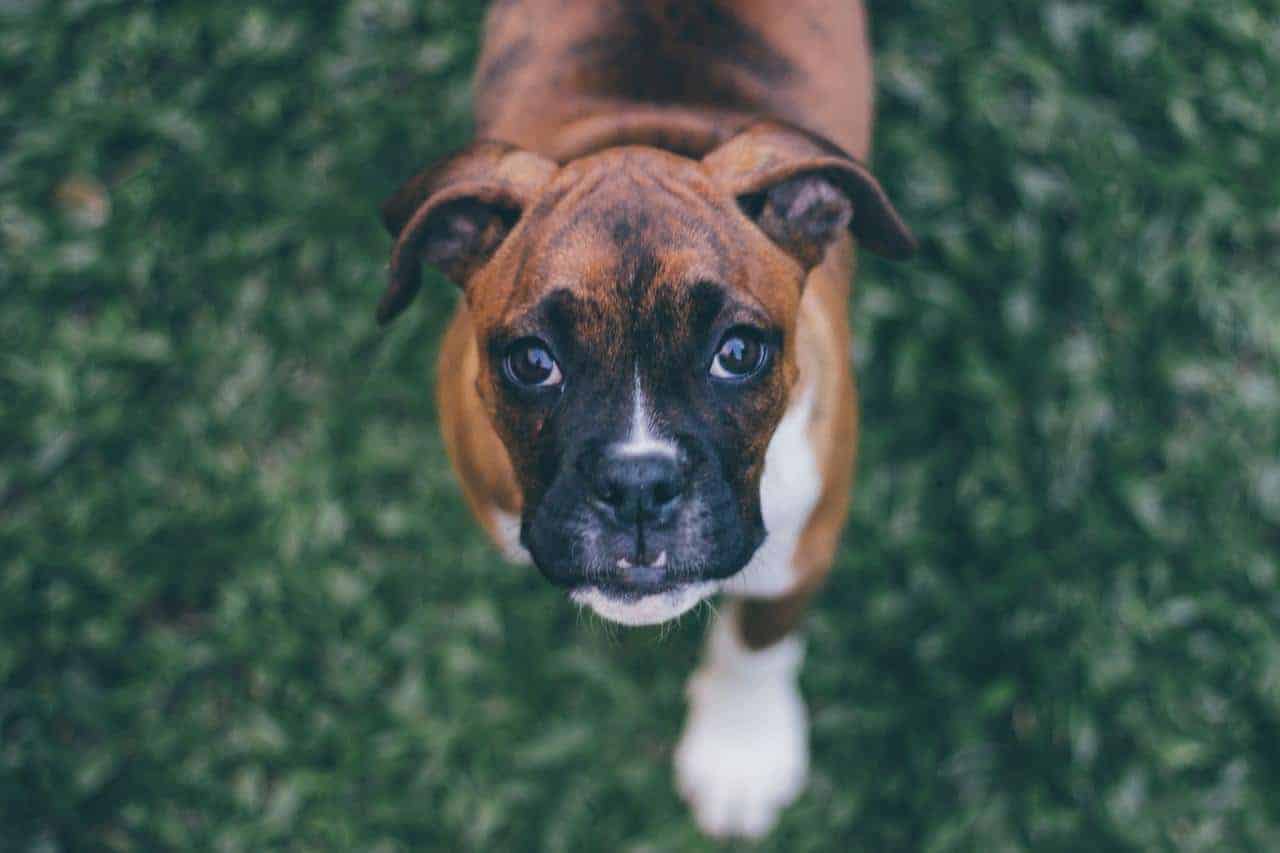 They’re a great way to socialize your pup and help him burn off some extra energy. But before you pack up for a trip to the nearest dog park, make sure you read these safety tips first.

Be Careful With Toys

Toys can be cause for discord among dogs, so when choosing what to bring to the park, always choose carefully—and when in doubt, less is more. “Think of your local dog park in terms of child care—if your child has all the toys then everyone else will want them,” says integrative veterinarian Carol Osborne, DVM, from Chagrin Falls Pet Clinic. “A Frisbee or fetch ball are best as most dogs will be able to use them without antagonizing the other dogs.”

Osborne also says that sharing dog toys can lead to the spread of germs, as well as fights if another dog decides they want your toy. If your dog doesn’t like to share, or if he’s not fully vaccinated yet, leave the toys at home to avoid any issues.

Be Aware of Size Differences

There’s a reason why many dog parks have separate areas for small dogs, so take advantage of it. “Tinier dogs have less strength and body mass to withstand being pummeled by canines of larger and stronger sizes,” says Joan Hunter Mayer, a certified professional dog trainer and owner of The Inquisitive Canine. It doesn’t matter who’s at fault, the smaller dog is going to lose.

When bringing a small dog to the park, Osborne also recommends keeping an eye on how large other dogs are. “If you see larger dogs playing roughly at the park, consider waiting until they calm down or their owners take them home,” says Osborne. “Small dogs can actually get walked on or over by larger dogs causing anything from a sprain to a fight—be vigilant and watch out for your little friend.”

If you’re going to take the time to adventure with your dog to the dog park, then be present, says Hunter Mayer. “If you’re expecting work calls or having to check email, do so before or after, not during,” Hunter Mayer adds. “Having your phone out to capture a photo or video is one thing, but getting entrenched in outside distractions like phone calls could lead to a trip to the vet.”

Osborne also recommends watching out for signs that something isn’t right. “If you see your dog with his ears drawn back or maybe the smallest snarl, these are signs that a fight could be imminent,” Osborne says. “Learn how your dog reacts to different situations so when you get to the dog park there are no surprises.”

Make Sure All Vaccinations Are Up To Date

If your dog has not been vaccinated, the dog park is always a bad idea, according to Osborne. “There are many different ways an unvaccinated dog could get sick, from kennel cough to fleas,” says Osborne. “And due to the high number of animals all using the same area, the chance your dog could get sick is much higher.”

Osborne says that if your dog does not have the vaccines to go to a boarding kennel, then it’s likely the dog park would be a bad idea.

There are other dangers to be aware of when at the dog park. “Speaking as a dog-mom, I’d be aware of things like foxtails and other types of foliage that can burrow up ears, noses, and paws,” says Hunter Mayer. “I’d also be aware of snakes and critters that can go after my dog—or that my dog might go after.”

Osborne also warns about dog treats left behind. “You never know who left it or what is in it,” says Osborne. “If you didn’t bring it, play it safe and don’t let your dog eat it.”