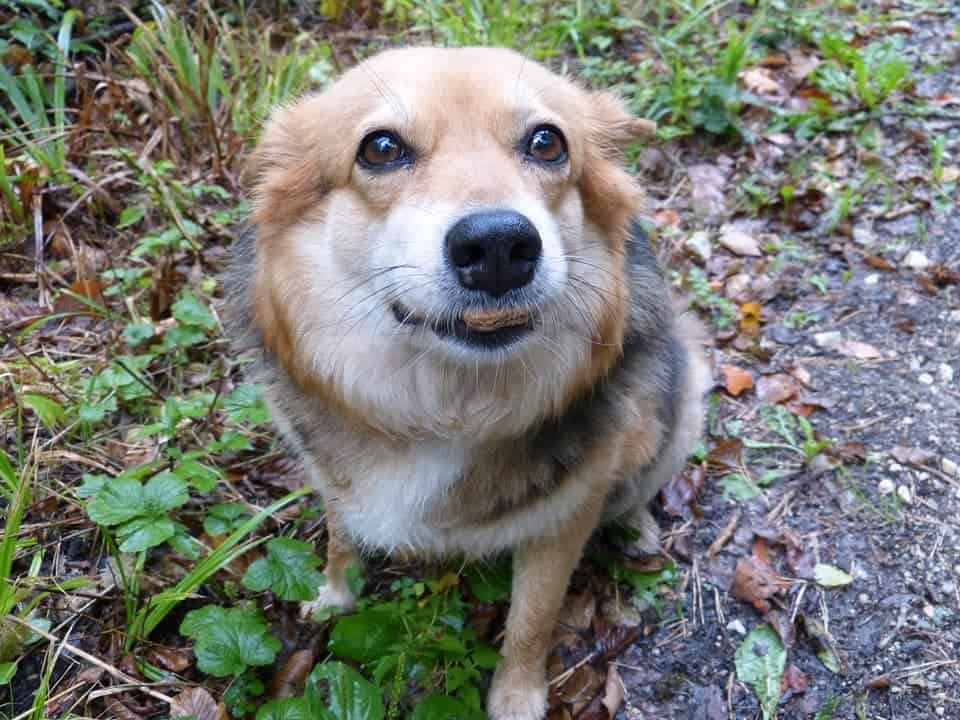 Dog Spaying & Neutering Poses Risky Health Benefits. Results of a 10 year pet lifetime study conducted at the University of Davis in California, documented a decline in overall health, wellness, and longevity in dogs spayed and/or neutered before 12 months of age.

The rate of disease development in neutered male and female dogs was significantly higher in each of the 5 diseases studied versus the intact group of dogs in the study that were not neutered.

Neutering male dogs involves removal of both testicles and spaying a female dog requires removal of the ovaries and uterus. Both procedures result in the interruption of the body’s production of hormones. Without hormones, unwanted canine pregnancies and pet overpopulation issues are avoided. However because hormones play a key role in bone growth and closure of what is referred to as bone plates, the risk of canine arthritis, Hip Dysplasia, and knee ligament injuries increases significantly. In fact, the risk of Hip Dysplasia doubles in Golden Retrievers spayed or neutered prior to the age of one.

In addition to dog arthritis and canine cancer, early age pet spays and neuters have been linked to unwanted dog behavioral issues and a host of other negative health disorders still being studied.

This study indicates the importance of discussing the risks and benefits of spaying or neutering your pet with your veterinarian prior to the procedure. Veterinarians and pet owners alike should use their best medical judgment when deciding the best time and age to spay or neuter dogs and cats.

Another published study released in 2012 revealed the fact that waiting until dogs are age six or older results in a 33% increase in health and longevity. In addition, the risk of reproductive tract cancer in male and female dogs is not eliminated by spaying or neutering, which is the exact opposite of what many veterinarians and pet owners previously believed. In fact, canine prostate cancer has become quite common in neutered male dogs.

In addition to reducing the population of stray, homeless canines, spaying dogs do offer some benefits. For example, spaying female dogs does prevent the development of a life-threatening disease called Pyometra. Pyometra is of greatest risk to senior aged, intact female dogs. The dog’s uterus fills with pus and spaying her becomes a lifesaving procedure in this particular case. Spaying female dogs after age 6, offers the best of both worlds; dogs are able to maintain health and wellness and avoid Pyometra.

Note that neutering male dogs do help to reduce unwanted, aggressive behaviors as well as urine marking. In these, unruly dogs, neutering eliminates the production of the male hormone, Testosterone, which in most cases, along with behavioral modification suffices to “take the wind out of their sails,” so to say.

The Denver-based branch of the Morris Animal Foundation is recruiting 3000 Golden Retrievers as part of a new Golden Retriever Lifetime Study. This project will track the dog’s health, disease entities and environment throughout their entire life span.

Pet owners that may be interested in enrolling their Golden Retrievers for this study may register online at www.caninelifetime.org.