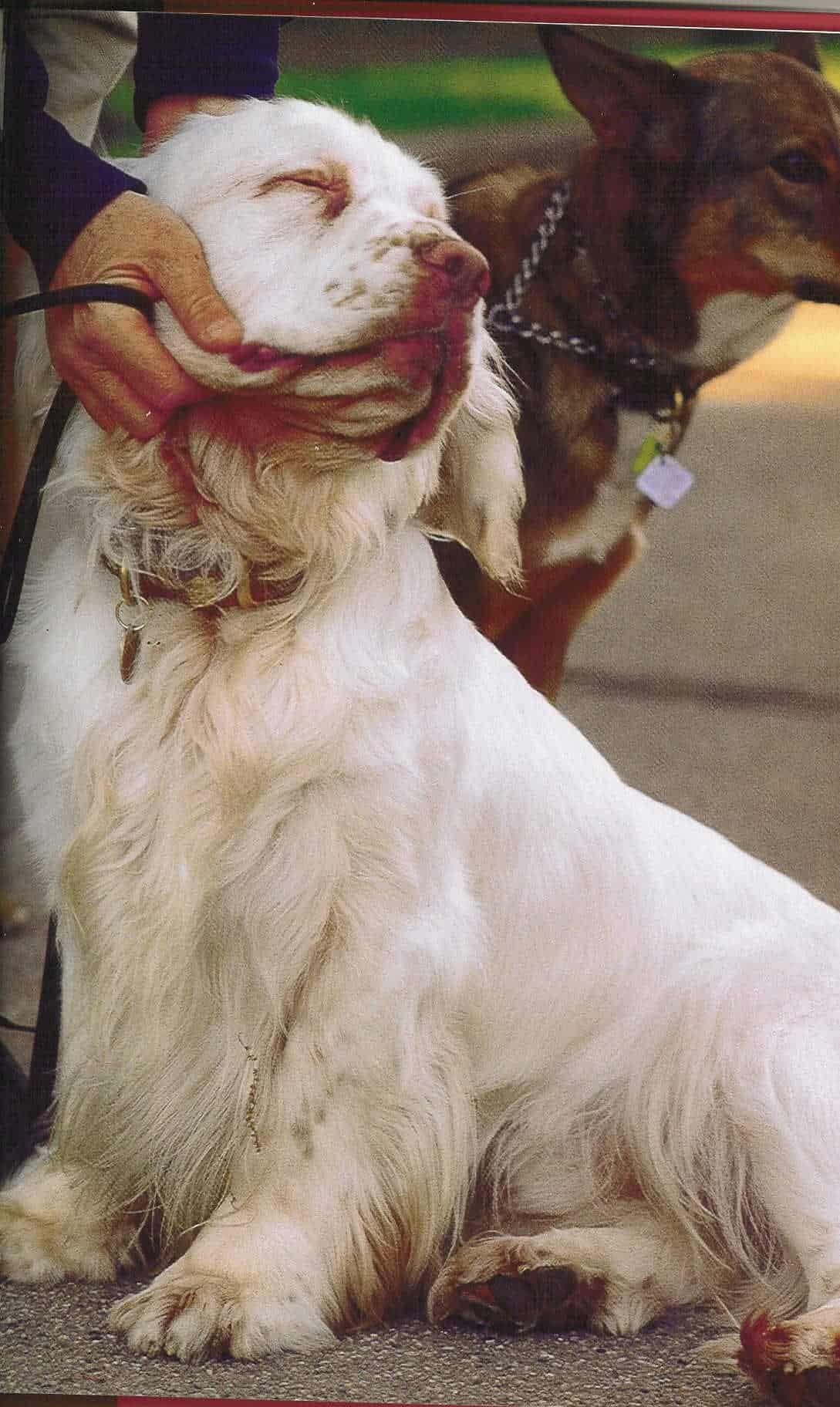 Top 2008 Health Conditions. Ever since scientists unraveled the dog’s DNA or genetic code and found it to be quite similar to human DNA, research into medical conditions and treatments for people and pets has been on the rise. Recent results from a 2008 survey revealed that the leading medical conditions affecting people, mimic the top conditions plaguing pets. Allergies, for example rank number one for people and pets. In the past, many mistakenly considered allergies to be exclusive to humans. The signs of an allergy differ between the two species. Allergic people primarily sneeze and may also get runny eyes whereas itching is usually the primary sign of allergies in pets and some may also be affected with runny eyes. The end result for both is the same and requires treatment for relief.