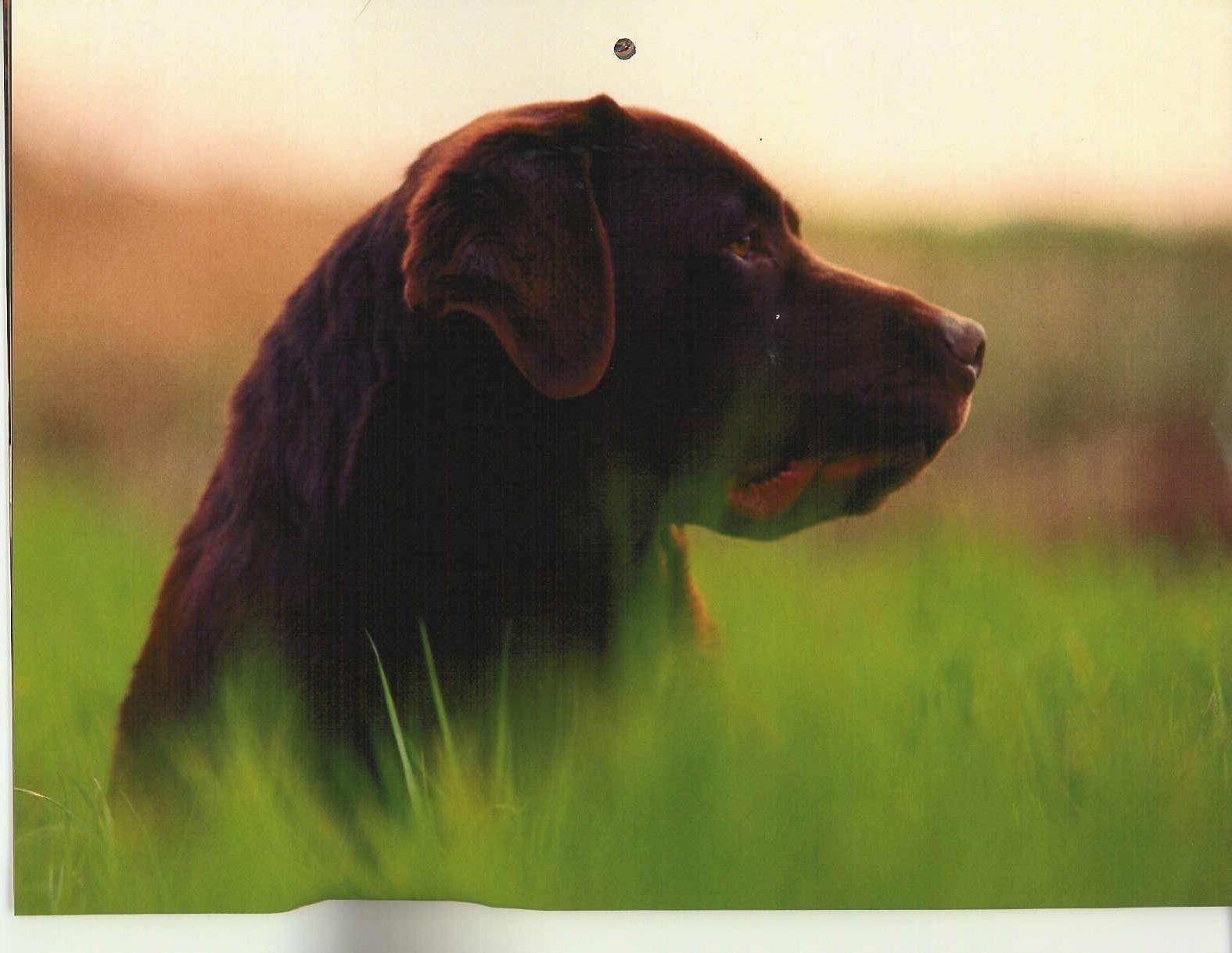 Rock Eating Dogs. Dr. Carol, We have two black labs Coal & Belle; they are 1 yr and a couple weeks. When they were younger they played with rocks and chewed on them. Then they started swallowing them. When we would catch them chewing on them we would tell them to “drop it” then pick up the rock and tell them “no”. Coal would and still does it the worst. He throws up and sometimes, out come the rocks that way, and the smaller ones pass through. He loses his appetite for a day or so but gets it back. Yesterday morning I woke up to his vomiting, no rocks, ate breakfast which didn’t stay down. He hasn’t had a bowel movement since yesterday morning; he threw up quite a bit in the morning and a couple of times later on. Now this morning he only vomited once and it was bile because he hasn’t eaten since yesterday. He just lays he won’t eat I even tried to give him his favorite treat he sniffed and turned away from it. I am suspecting a rock has gotten stuck.

He did drink some water awhile ago. I don’t know what to do. I can’t really afford to take him to the vet. I am on a limited income with 2 kids too. I don’t think the vet would let me make payments if it comes to something expensive. Help, I love my puppies like my own kids. But am lost about what to do, I sit with Coal a rub his belly which and he rolls over like he is saying that feels go keep doing it.
Thank you, Debbie

Hi Debbie, It sounds like he is either impacted and his intestines are blocked perhaps with the
rocks, or he is constipated as a result of eating the rocks. Bloat is a remote possibility. As a veterinarian for over 25 years, this sounds like an emergency and although this is not what you were hoping to hear, I would take him to your vet today to avoid further problems!! I am glad to talk to you and offer suggestions.
Thank you,
Dr. Carol