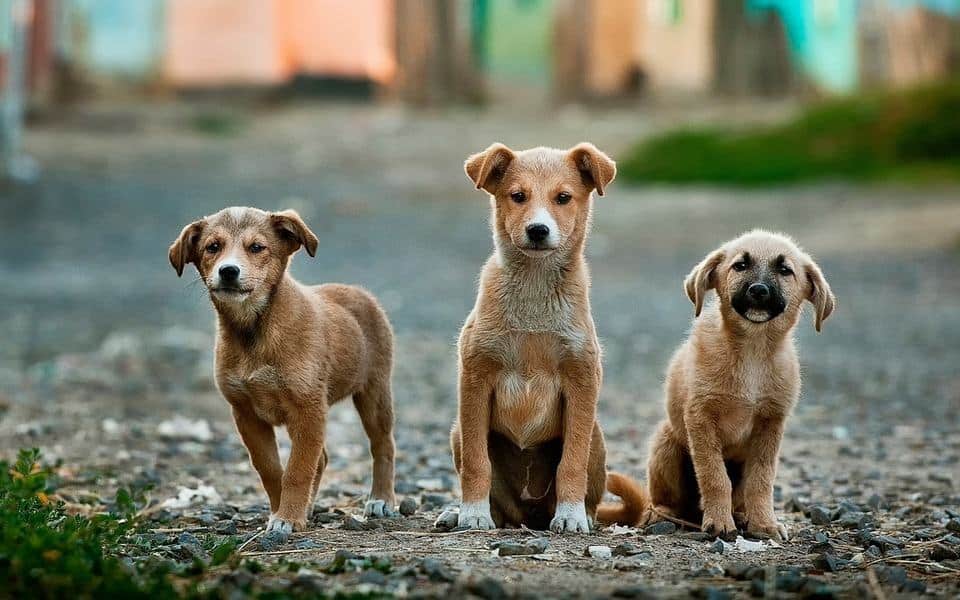 Menu Pet Foods. The total cost of pet food recall estimated at $53.8 million. A tentative settlement with Menu Foods has been reached according to officials. The pet food maker who’s contaminated pet foods led to the deaths of tens of thousands of dogs and cats in the US has come to an agreement to finalize claims for distraught pet owners in the United States and Canada. Ontario-based Menu Foods Income Fund announced this Tuesday. According to one of their attorneys, it’s a comprehensive settlement that would resolve all claims. Their lawyer did not disclose exactly how much the settlement would be worth, but the company did say that it expects its total costs associated with the massive recall of its products last year to be about $53.8 million.

The company’s pet foods are produced in bulk and sold as store brands. Last March Menu recalled multiple millions of containers of pet food when the New York State Food Laboratory discovered that some contained aminopterin, a chemical that has been used to induce abortions, treat cancer and kill rats. The U.S. food and Drug Administration later rejected that finding but found melamine, a chemical used to make plastics, in samples of Menu Foods’ products. The melamine was traced to contaminated wheat gluten imported from China.

The discoveries solved the mystery of why so many seemingly healthy pets had been dying in the previous months. But it was only the start of the legal odyssey. In the United States, dozens of cases against Menu and many of the companies that own the private labels were consolidated in a federal court in Camden, N.J.

One of the leading lawyers’s for the pet owners said they were pleased to come to an agreement on the major terms of the settlement. They expect to have a fully drawn settlement agreement by the deadline date of May 1st. U.S. District Judge Noel L. Hillman set a May 14 hearing to consider the agreement. The company said it expects the court approval process in Canada to come at roughly the same time.