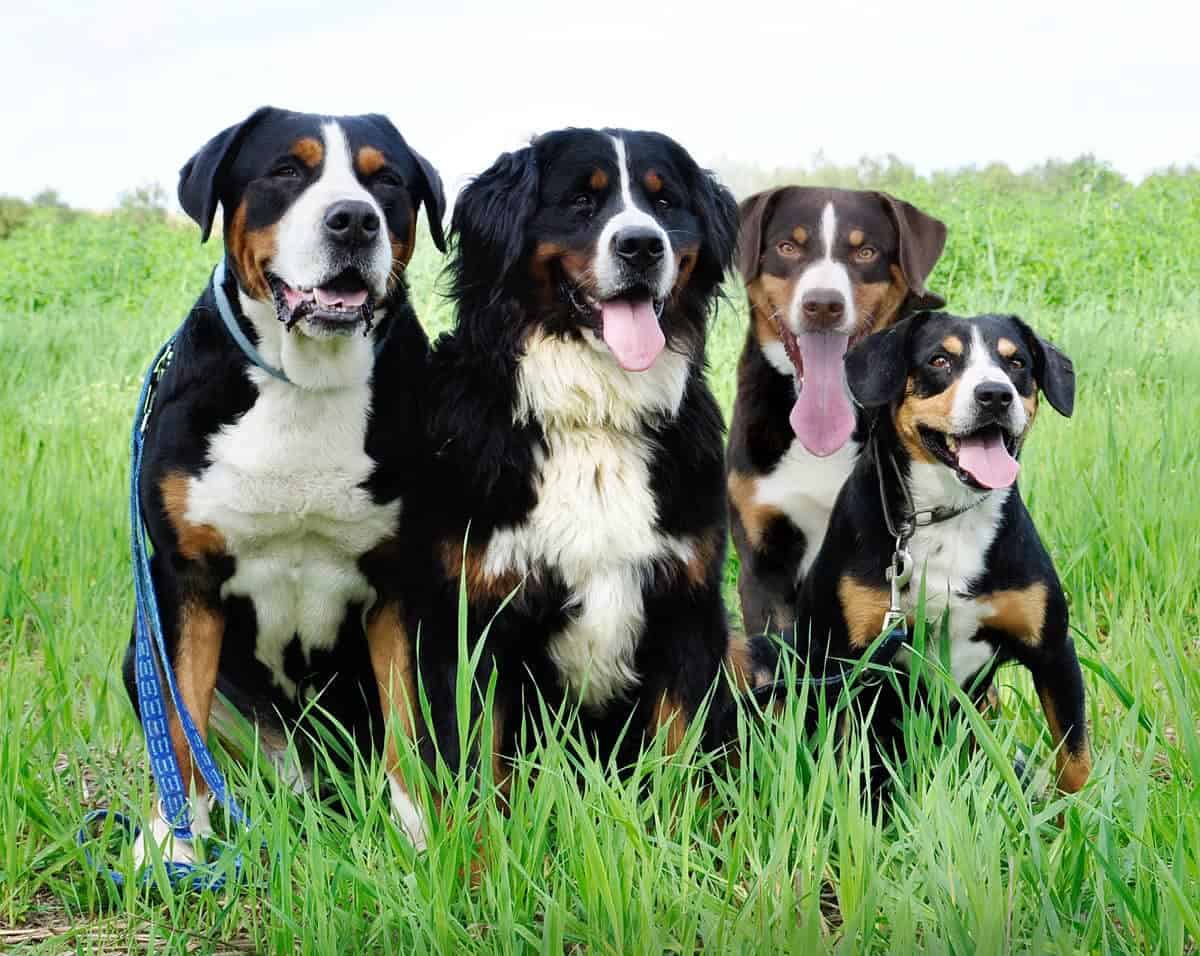 Humane Society criticized in Beef Recall Scandal As the meat industry scrambles to recover from a public-relations disaster over an undercover video of abused cattle, the secretary of agriculture and at least one congressman have picked an unlikely target to share in the blame: the Humane Society of the United States. The Humane Society shot the video of what appear to be sick or lame cattle being forced to their feet with forklifts, hoses and electric prods at the Westland/Hallmark Meat Company in Chino, Calif., in October and November.

Released publicly in late January, the video touched off criticism of the Department of Agriculture’s inspection of the meat supply and led to the biggest beef recall in history, 143 million pounds. At a hearing on Capitol Hill on Tuesday, Representative Michael C. Burgess, Republican of Texas, assailed the Humane Society for waiting to inform the federal government. “Why wait until February to release the video?” Mr. Burgess demanded of a Humane Society representative. “Why wait until now to bring this to our attention?”

His criticism echoed a point made last week by Ed Schafer, the secretary of agriculture, who said he was “extremely disappointed” in the Humane Society. He complained that “for four months, theoretically, animals were not being properly treated, and the Humane Society stood by and allowed it to happen.”

Humane Society representatives said Tuesday that the criticism was misplaced. They said the primary concern of their organization is animal welfare, not food safety, and as soon as they had the tape they took it to local prosecutors in California. The Humane Society said it was asked to withhold the tape while the prosecutors conducted an investigation. The society released the tape after growing frustrated with the pace of that investigation. Shortly afterward, prosecutors charged two slaughterhouse workers with violations.

The recall of meat from Westland/Hallmark has focused attention on potential food safety hazards, especially since some of the meat was served to schoolchildren. Slaughtering cattle that cannot walk, known as “downer” cattle, poses a slight risk of introducing disease into the food supply.