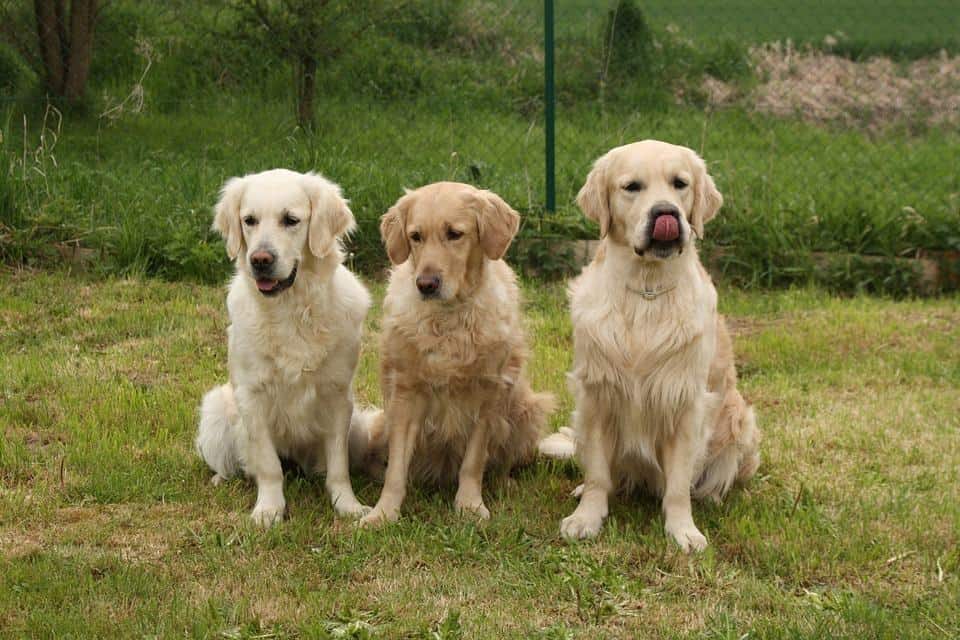 USDA. The Department of Agriculture has suspended at least two federal meat inspectors after the largest beef recall in the nation’s history, a union head said Friday. The official, Stan Painter, chairman of the National Joint Council of Food Inspection Locals, said that the department had confirmed that it had placed a veterinarian and a floor inspector from the Westland/Hallmark Meat Company in Chino, Calif., on paid administrative leave. A department spokeswoman said the agency could not comment on the investigation or on personnel matters.

The Department of Agriculture recalled 143 million pounds of beef from the slaughterhouse on Feb. 17. The recall came after the Humane Society of the United States released undercover video showing plant workers trying to get so-called downer cows — sick or crippled animals — to stand by shoving and dragging them with forklifts, zapping them with electric prods and aiming water hoses at their faces and noses. Two workers face criminal charges and the slaughterhouse, which supplied a fifth of the meat used in the National School Lunch Program, has closed.

The recall led to a series of Congressional hearings and close scrutiny of the meat and poultry inspection system of the Department of Agriculture. The agency has an average national vacancy rate of 10 percent and has said it is short about 500 inspectors. On Thursday, the agriculture secretary resisted calls from Democratic senators for a complete ban on downer cattle for human consumption. The agriculture secretary, Edward T. Schafer, instead announced steps to ensure the safety of the meat supply, including more random inspections of slaughterhouses and immediate audits of the 23 plants that supply meat for federal programs, primarily school lunches.