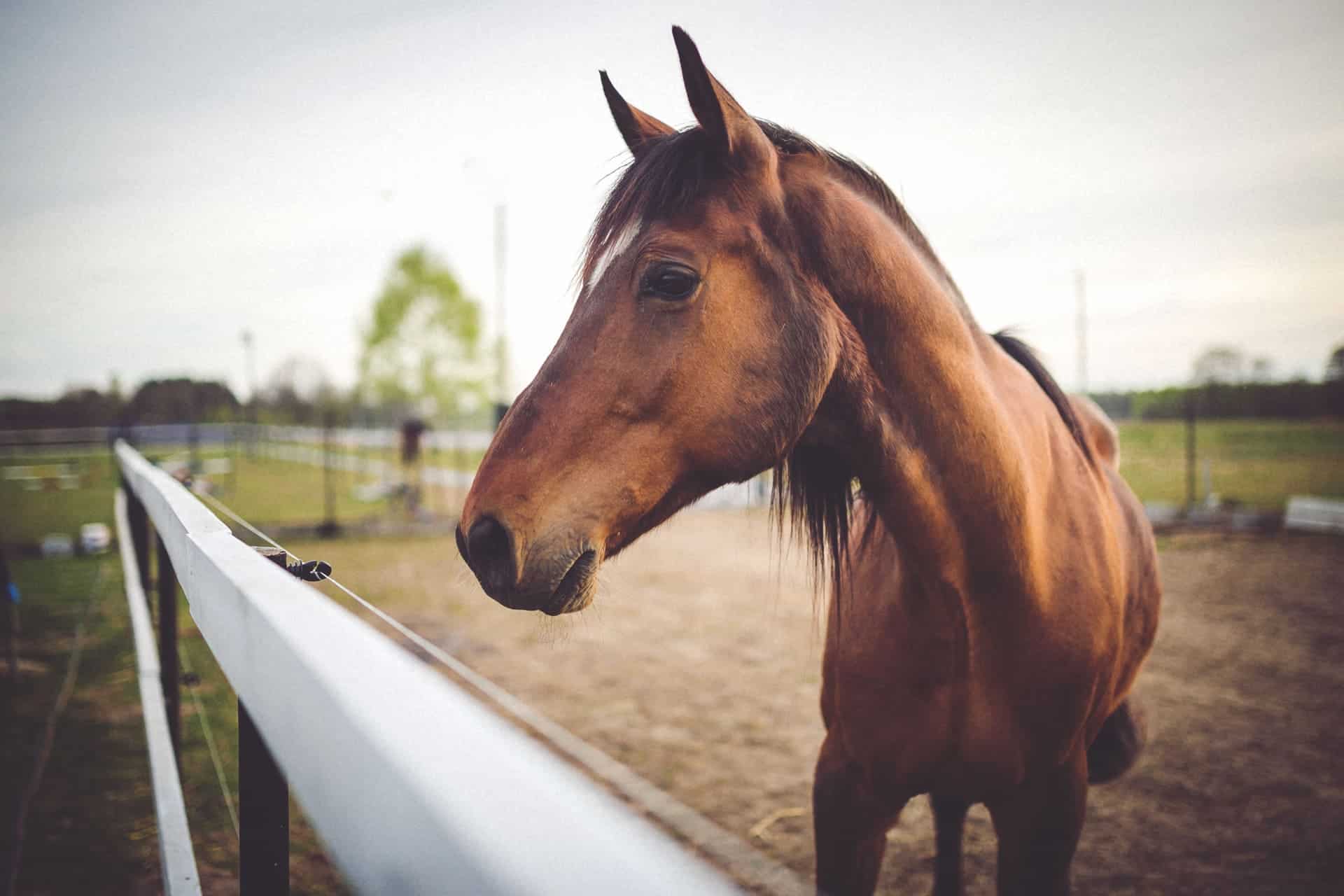 MRSA. Equine veterinarians and public health officials are urging horse owners and others who come in frequent contact with horses to wash their hands and clean grooming tools after each use in order to reduce the risk of contracting an antibiotic-resistant strain of Staphylococcus aureus known as MRSA (methicillin-resistant S. aureus). The pathogen–blamed for the recent deaths of two boys–frequently resides in the nasal passages, skin, and intestines of horses. It can be transmitted from horses to humans and vice versa via direct contact or through contact with contaminated grooming or other tools.

“Probably the most important method for transmission from horses to humans or humans to horses is via hand contamination,” said Paul Morley, DVM, PhD, director of biosecurity for the James L. Voss Veterinary Teaching Hospital at Colorado State University. “The most important method of preventing transmission includes washing hands before and after contacting different horses and before you eat, or touch your face.”

Morley also recommended using disposable gloves when working with wounded horses that could be infected with MRSA. The recommendations come in the wake of two highly publicized MRSA-connected deaths–one of a New York City seventh grader on Oct. 25 and the other a Virginia teenager on Oct. 16. Also known as a Staph infection, the prevalence of MRSA was highlighted in an Oct. 17 report appearing in the Journal of the American Medical Association, which estimated that 94,360 MRSA cases occurred in the United States in 2005.

The annual incidence of equine MRSA is harder to tally, said Morley, because data on equine infection outside the clinical setting is not available, and because most infected horses–and their human counterparts–frequently show no clinical signs of the disease. Signs include wound redness, pain, swelling, heat, and drainage. Veterinarians, farriers, and others with frequent contact with numerous horses, and immunocompromised horsekeepers are at highest risk of horse-to-human MRSA transmission, he said. To encourage MRSA awareness among its members, the American Veterinary Medical Association is formulating a fact sheet outlining risk and prevention protocols, said Michael San Filippo, the group’s spokesman.