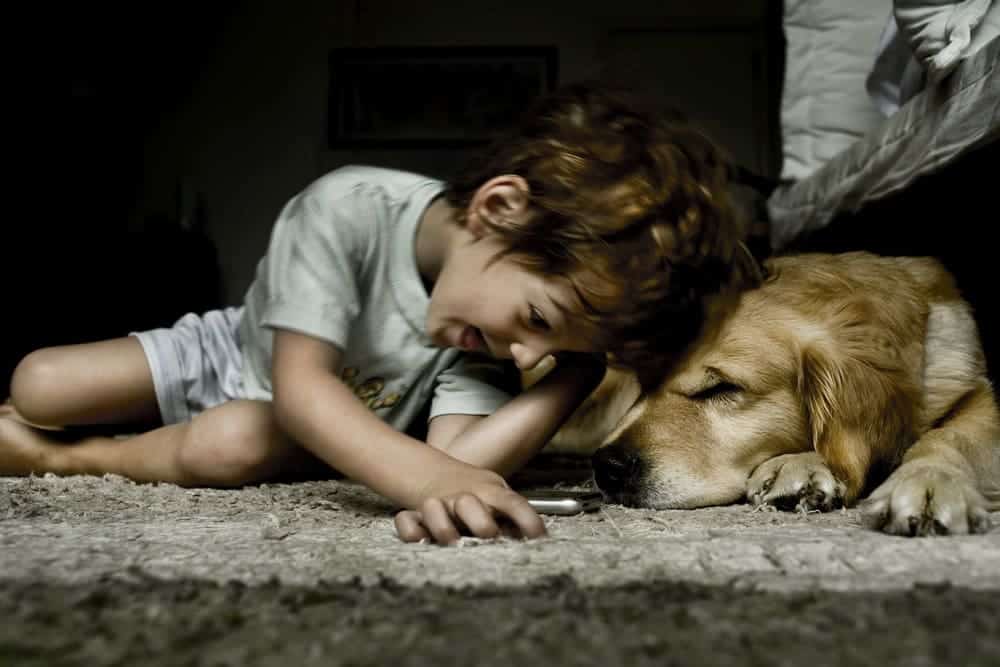 ExperTox. Personally, I’ll remember this year as the year pet food got turned upside down.. First, the massive pet food scare and then lead-contaminated children’s toys really shed a poor light on Chinese imports. Now according to both Consumer Reports and the American Veterinary Medical Association, there may be even more to worry about. In September of this year, a Consumer Reports article revealed the presence of lead and other toxic chemicals in cat and dog toys manufactured in China and distributed in the United States by Wal-Mart stores. Then in late November, the American Veterinary Medical Association (AVMA) released a press statement confirming that lead had indeed been identified in pet toys for sale in other unnamed U.S. stores.

According to the AVMA, testing was conducted by two independent laboratories: Trace Laboratories Inc. in Illinois and ExperTox Analytical Laboratories in Texas. The AVMA report indicated lead was identified in multiple toys, and that toy had an astronomical level of 30,000 parts per million (ppm). In children’s toys, the maximum amount of lead permissible is 600 ppm. No standard yet exists for pet toys.

Two other dangerous chemicals, chromium and cadmium, were also detected in the tests conducted by ExperTox. According to the laboratory’s spokesman and director, Dr. Ernest Lykissa, Ph.D., chromium is a known carcinogen and cadmium can adversely affect kidney and lung function. Though no recalls are pending, the AVMA is recommending manufacturers voluntarily test pet toys and inform consumers of their findings.

As a veterinarian, I see that the danger isn’t just the elevated lead levels. There are still other common sources of lead in our environment. To me, the real danger rests in the fact these toys are being licked, chewed and often ingested. All this serves to increase exposure greatly.

Lead poisoning, though not particularly common, is still a dangerous medical condition. Lead is a heavy metal that remains in body tissues and accumulates as time passes with repeated exposure. It’s this staying power that makes lead so dangerous. Once lead reaches dangerous levels in the body, it can cause serious neurological symptoms including tremors, seizures and death in both humans and animals.

Milder exposure is known to cause learning disabilities in children. Although no study has been done, it’s logical to assume that it can affect cognitive function in pets as well.

Many years ago, chipped lead paint ingestion was the major culprit for child and pet exposure. Thankfully most modern homes are free of lead paint and testing is readily available for the owners of older homes.

Since pet toys are primarily designed to go into the mouth, exposure is a major concern of pet owners. Not only are pets playing with these toys, but so are their child companions. It has been reported that in cases of lead poisoning in pets, owners can also be found to have increased blood lead levels.

Since no government agency exists to regulate lead in pet toys what’s a pet owner to do? Some manufacturers of pet toys, like the wildly popular Kong Chew Toys, voluntarily test their products for lead levels. Since all the implicated toys so far have come from China, another piece of advice is to simply avoid buying pet toys imported from China until a resolution has been achieved.