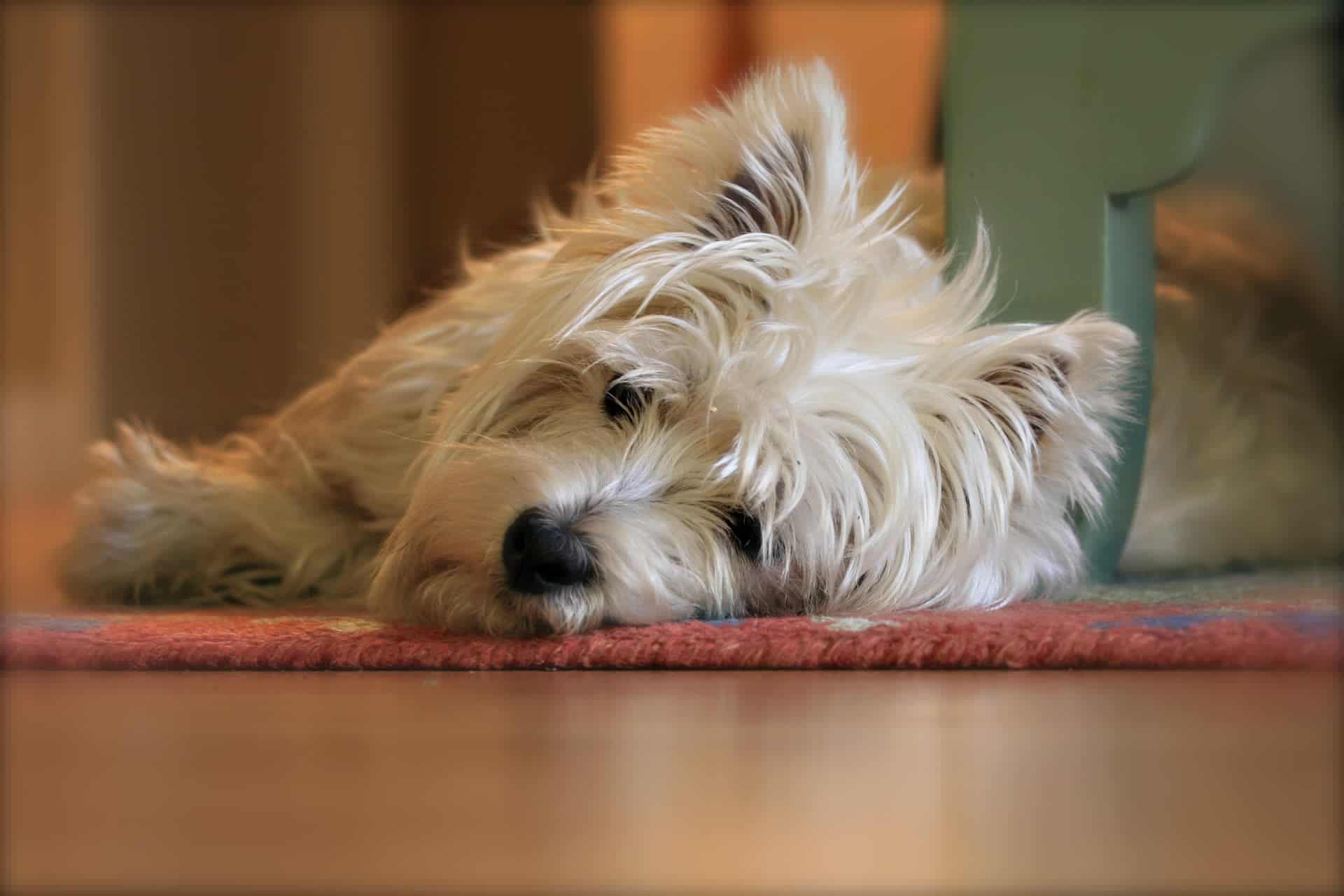 Why are omega-3 fatty acids important?

Omega-3s (and one omega-6) are considered important fatty acids because they are critical for good health. They are essential building blocks your dog and cat needs for a healthy heart and strong immune system. Grizzly Salmon Oil supplies a variety of different omega-3 fatty acids, including DHA and EPA, making it the best source of these nutrients.

There are different types of omega-3 fatty acids.

Key Omega-3 fatty acids include eicosapentaenoic acid (EPA) and docosahexanoic acid (DHA), both found primarily in oily cold-water fish such as salmon, tuna and mackerel. Aside from fresh seaweed, plant foods rarely contain EPA or DHA. A third omega-3, called alpha-linolenic acid (ALA), is found primarily in dark green leafy vegetables, flaxseed oil and certain vegetable oils. ALA is not readily accessible to animals, which must use several enzymatic steps in their metabolism to convert it into a useful configuration like EPA. Thus, scientists estimate that only a small fraction of ALA benefits dogs; and cats totally lack one of the metabolic enzymes to utilize ALA. Some dogs, too are extremely poor in utilizing ALA, especially if high amounts of metabolically “competitive” Omega -6 fatty acids are present. These poor dogs constantly suffer with skin problems unless their food is supplemented with EPA from e.g. salmon oil.

Specifically, two papers reported by the Centers for Disease Control and Prevention, in collaboration with investigators from the University of California at San Francisco have shown levels of omega-3 fatty acids to be inversely correlated with the risk for coronary artery disease (CAD) and stroke. Salmon Oil, when used as directed, is naturally balanced to deliver a high amount of omega-3 fatty acids.

As dogs and cats’ age, their movement may become labored, their joints may stiffen and they may suffer from arthritis. These signs of inflammation can make them less comfortable and can greatly limit the amount of exercise they get. Scientific studies have shown that Omega-3 fatty acids can help to reduce joint stiffness, swelling, tenderness and overall fatigue. Numerous studies report that participants with inflammatory diseases who ingest omega-3s are more successful in combating arthritis.

“Fatty acids contained in fish such as salmon may prove to function as nature’s own anti-depressants,” says a study of 30 patients conducted by a research team headed by Andrew Stoll, M.D., director of the pharmacology research laboratory at Harvard University. The university’s McLean Hospital found that some of the patients’ symptoms of manic depression responded favorably to treatment with fish oil supplements.

Toyama Medical and Pharmaceutical University in Toyama, Japan, showed one omega-3 acid, DHA, to prevent an increase in extra aggression during periods of stress.

Omega-3 fatty acids, both DHA and EPA, are found in fatty fish, including salmon and cod. They may work by increasing serotonin levels, thus boosting neurotransmitter activity, as do anti-depressants such as Prozac. They may also help by restocking the outer brain cells, which receive chemical signals.

Medical research shows omega fatty acids have health benefits.
Scientists made one of the first associations between omega-3 fatty acids and good health while studying the Inuit (Eskimo) people of Greenland in the 1970s. As a group, the Inuit suffered far less from certain diseases (coronary heart disease, rheumatoid arthritis, diabetes mellitus, psoriasis) than their European counterparts. Yet their diet is very high in fat from eating whale, seal, salmon and other fish.Eventually researchers realized that these foods were all rich in omega-3 fatty acids, which provided real disease-countering benefits.

Rheumatoid arthritis, lupus, Raynaud’s disease and other autoimmune diseases greatly decrease quality of life. Diets high in omega-3 fatty acids (such as fish oils) have been shown to increase survival in people with autoimmune diseases. This is probably because the omega-3s help the arteries – as well as many other parts of the body – stay inflammation free. EPA and DHA are successful at this because they can be converted into natural anti-inflammatory substances called prostaglandins and leukotrienes, compounds that help decrease inflammation and pain. In 1998, an exciting review of well-designed, randomized clinical trials reported that omega-3 fatty acids were more successful than a placebo (“dummy drug”) in improving the condition of people with rheumatoid arthritis. The research also showed that getting more omega-3 fatty acids enabled some participants to reduce their use of non-steroidal anti-inflammatory drugs.