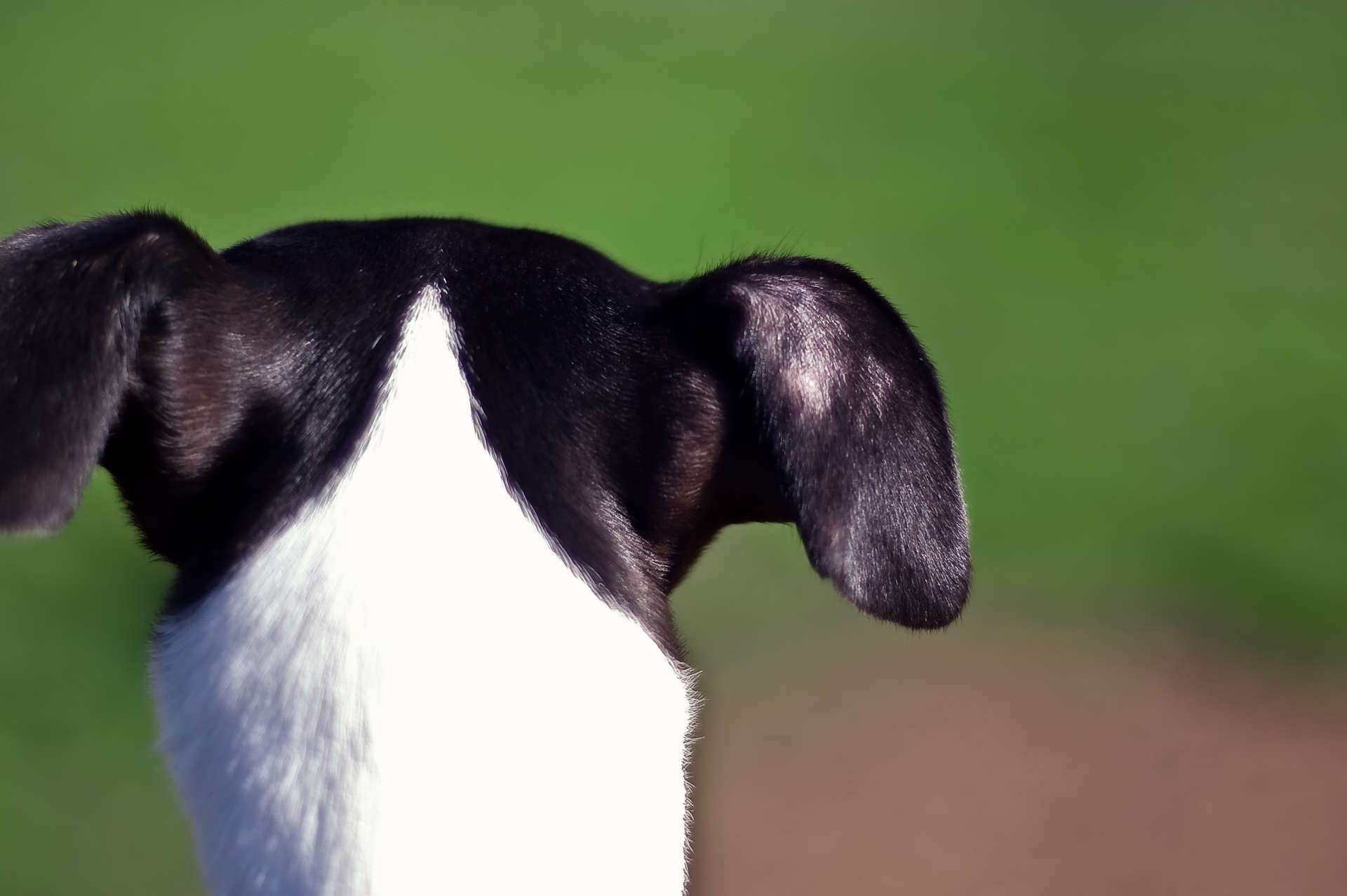 Wal-Mart Stores Inc. said it pulled two Chinese-made dog treats from its shelves nearly a month ago, and tests now show they had traces of melamine, a chemical found in pet food that was blamed for the deaths of pets and led to a massive recall earlier this year. The two types of dog treats — Chicken Jerky Strips manufactured by Import-Pingyang Pet Product Co. and Chicken Jerky manufactured by Shanghai Bestro Trading — were removed from its stores on July 26, Wal-Mart spokeswoman Deisha Galberth said in a statement. One dog has already died and Salmonella contamination is now thought to be the culprit.

After 17 sets of tests, “the latest advice from our testing laboratory shows trace levels of melamine,” Galberth said. The products will not be sold anymore, and a computerized block has been placed on the product at cash registers as an added precaution, Galberth said.

The Associated Press reported earlier that Wal-Mart had removed those two types of dog treats last month after customers complained that the products had made their pets sick. Earlier this year, thousands of people flooded the U.S. Food and Drug Administration with complaints of animals becoming ill or dying after consuming certain pet foods.

The result was a recall of hundreds of brands of China-made pet food containing wheat gluten found to be tainted with melamine. That was followed by several others ranging from tires and toothpaste to toys and medicines. The latest in the line of Chinese product safety scares is disposable chopsticks — a Beijing factory sold up to 100,000 pairs a day without any form of disinfecting, the Beijing News reported.