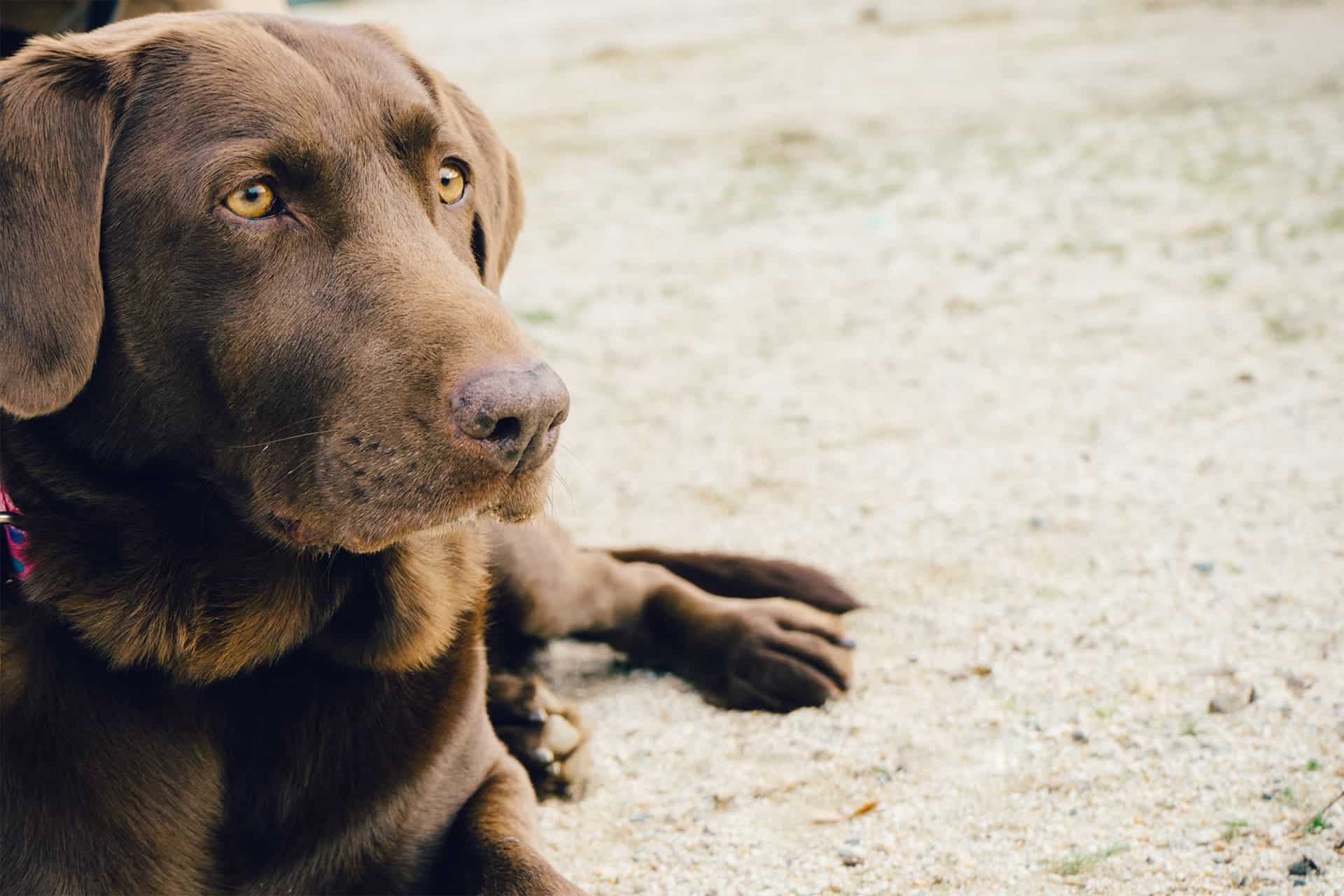 Pet Diabetes continues to plaque our dogs and cats. In addition, the Vetsulin controversy continues on a daily basis with frustrated pet diabetes owners searching for answers and safe solutions to replace the tainted Vetsulin. Unfortunately, despite the fact that hundreds of dogs and cats have already suffered from a variety of health issues as a result of being given the tainted insulin, the FDA has recently re-approved Vetsulin on what is being referred to as a “Critical Need Program” which in this veterinarians opinion is questionable at best.

Consequences diabetic pets have experienced as a result of being given the tainted Vetsulin range from blindness and kidney failure to liver dysfunction and for many pets, death. Diabetic pet owners interested in joining the $29 Million Dollar Vetsulin Class Action Law Suit can call 1- 419-255-5990 for more information. Here is a Brief Timeline Focusing on Diabetes and Insulin.

According to this veterinarian’s knowledge, experience and research on this issue, diabetic dogs and cats as well as humans have been successfully treated with Insulin since 1921. In July of 2005, manufacturer Eli Lilly announced it had discontinued production of four (4) insulin products citing a” drop in sales and usage by human diabetics.” This included Humulin and NPH insulin. Despite the fact that the FDA had approved these diabetic insulin medications for humans only, “veterinarians“ had been prescribing Humulin L and Iletin II for their diabetic patients for decades.”

In January of 2005, six (6) months before Eli Lilly stopped manufacturing Humulin and NPH, Vetsulin was announced as the “first and only insulin to be FDA approved for dog diabetes treatment”. As a result, many veterinarians switched their diabetic pets from Humulin and NPH insulin over to Vetsulin. Vetsulin was labeled as PZI or Porcine (pig based) Zinc Insulin.

The manufacturer, Boehringer Ingelheim Vetmedica reports this PZI Insulin to be the “first and only insulin to be FDA approved for cat diabetes treatment.” The cost of PZI-Vetsulin was on average $30-$38 dollars a bottle.

Note: Wal-Mart’s generic version, of Humulin N costs $20.00 a bottle and in this authors experience works like a charm!

The cost of the newly approved PZI-PROZINC Insulin is priced at $100-$120 dollars a bottle. The FDA’s new Critical-Need Program allowing veterinarians to prescribe Vetsulin reads as follows: Vetsulin should not be used in dogs known to be allergic to pork or pork products, and is contraindicated during periods of low blood sugar or hypoglycemia. Pets with signs of ketoacidosis, lack of appetite, lack of energy, or vomiting should be stabilized with short-acting insulin and appropriate supportive therapy until their condition is stabilized. As with all insulin products, careful patient monitoring for low blood sugar or hypoglycemia and high blood sugar or hyperglycemia are essential for adequate blood sugar control and management of related problems. Over dosage in pet diabetics can result in life threatening low blood sugar levels which can lead to death.

“The supply of Vetsulin is only to be used for a critical-need dog or cat that, in the medical judgment of the diabetic pet’s veterinarian, cannot be effectively managed on another insulin product,” FDA reports. As a result, FDA is recommending veterinarians with qualified pet diabetic patients contact Intervet/Schering Plough’s Technical Services Department at (800) 224-5318. Veterinarians will be required to provide the medical rationale about why the patient cannot be effectively controlled using another insulin product.

“Intervet continues to work with FDA to address concerns associated with the manufacture of Vetsulin,” the agency adds. “Because Vetsulin may have varying amounts of crystalline zinc insulin in the formulation, it could cause a delay in insulin action and an overall longer duration of insulin activity,” FDA says. Insulin products that do not remain within specification throughout the entire shelf life could potentially result in unpredictable fluctuations in the glucose levels of diabetic patients.

Use of the Vetsulin product under the new Critical-Need Program will require close monitoring of the pet diabetic patient, is the final statement issued by FDA.