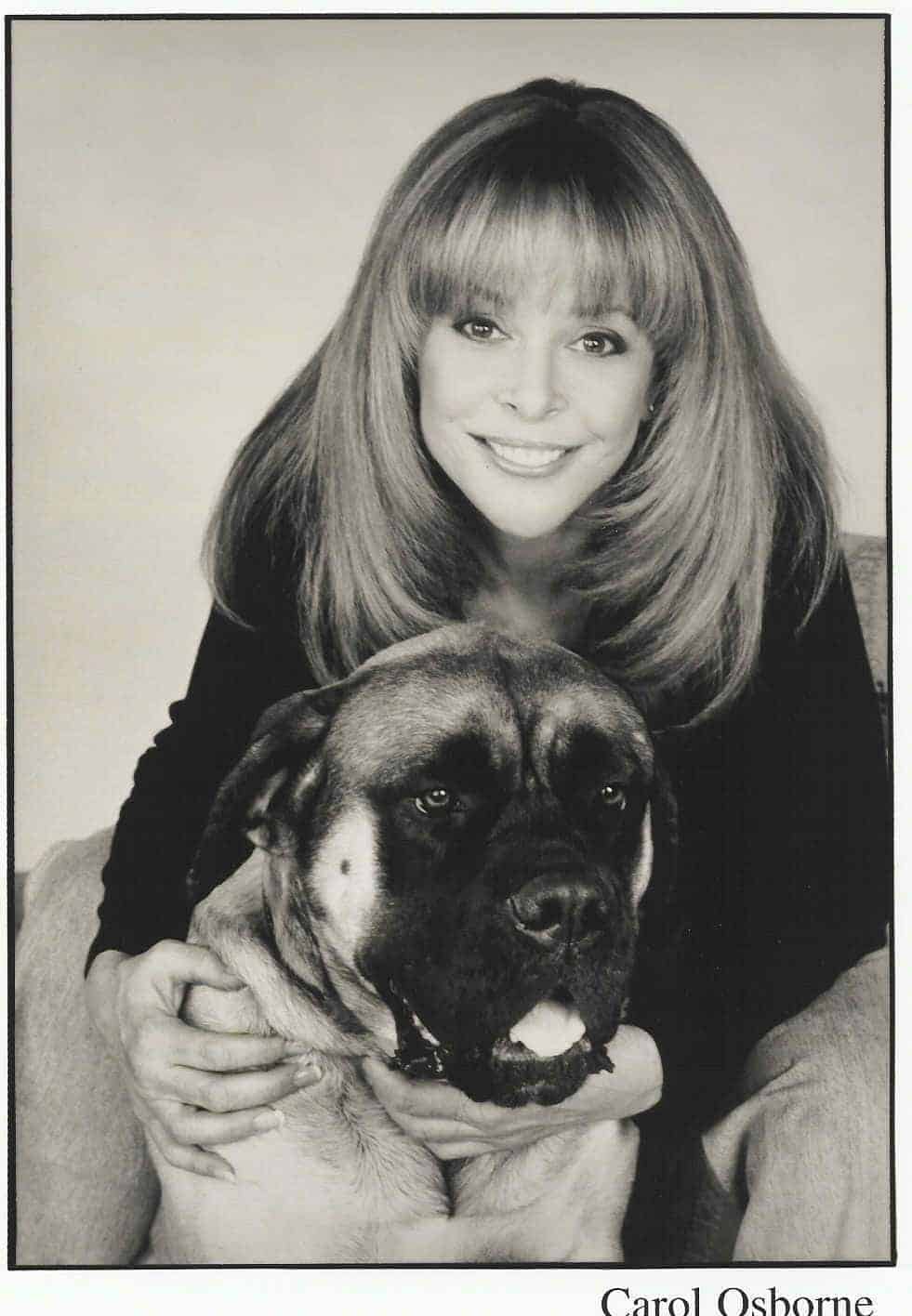 The owners of a Nevada pet food company pled guilty in federal court to distributing tainted ingredients intended for pet food that led to a nationwide recall in and the deaths of countless pets. Millions of pet owners were devastated by the pet food recall in 2007. The conduct of these defendants in violating federal health and safety standards caused the deaths and illness of thousands of family pets, as well as anxiety among dog and cat owners across the country and economic harm to many pet food manufacturers.” The business owners, Sally and her husband Stephen Miller, of Las Vegas, pled guilty of selling adulterated food and one count of selling misbranded pet food through their company, ChemNutra. ChemNutra bought food ingredients in China then sold them throughout the U.S. to food companies including the industrial component, melamine, used to make plastics and cleaning products, which contaminated the wheat gluten, giving it a higher protein count.

Altogether they are accused of bringing in 13 separate shipments of tainted wheat gluten and a profit of $850,000. The Millers admit they substituted melamine for wheat gluten to increase the protein requirement. They also admitted that the labeling of the wheat gluten was false and misleading since it was supposed to contribute a minimum of 75 percent of the protein level. Melamine, which is a commercial by product, is not approved for use as an ingredient in human or animal food. It was not listed as an ingredient.

The Millers actions led to the recall of more than 150 brands of dog and cat food in 2007. Many pet owners reported that their dogs and cats suffered kidney failure. Since there is no national tracking system for pets, the exact numbers are not known, however consumer reports received by the Food and Drug Administration suggest nearly 2,000 cats and more than 2,200 dogs died. The Millers face up to two years in prison without parole and fines up to $200,000, while their company, ChemNutra, is subject to a $400,000 fine and an order of restitution.

In 2007, Menu Foods recalled 60 million containers of cat and dog food after animals died of kidney failure. The FDA alone had received more than 8,000 complaints.