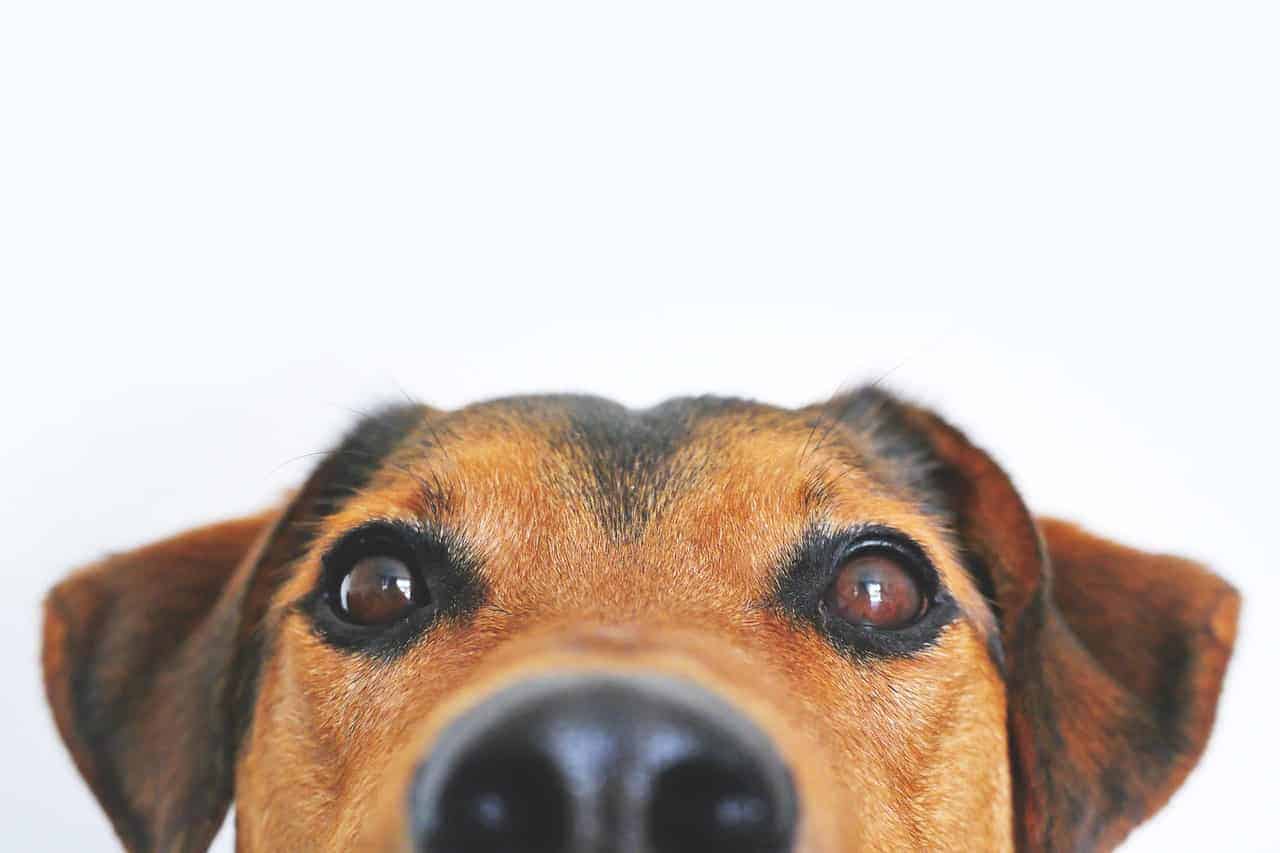 Kids and pets are nothing out of the ordinary that is until you meet Riley, an 8 year old girl from Colorado who’s allergic to peanuts. Riley’s dog “Rock’O, a Portuguese Water Dog has been trained to protect her from peanuts, to which she has a life threatening allergy. Riley’s mom is relieved that her daughter’s constant companion and playmate is a true lifesaver. Riley’s allergy to peanuts is so severe that if she even touches something with peanut residue she will end up in the hospital because it only takes 6 minutes before her body would go into shock. According to her doctor her case is about as bad as they come.

Rock’O represents one of only six dogs in the country trained to detect the presence of peanuts and protect their owners from serious allergic reactions. Training a peanut allergy dog to sniff out peanuts is similar to teaching them to sniff out narcotics and/or bombs. In this case it’s just a different scent.

Most schools are aware of peanut allergies in children but the severity of Riley’s case brought new challenges. She used to have to wear gloves in class just in case; now she feels a little more like the other kids because Rock’O never leaves her side. He’s with her 24/7 at home and at school.

Needless to say Riley’s lunch doesn’t include peanut butter sandwiches and the first week of school Rock’O sniffed out the cafeteria just to be sure it was safe for Riley. When Rock’O detects any trace of peanuts he’s been trained to sit in the “alert” position, which lets Riley know he’s found peanuts or peanut residue and she needs to stay away.

Rock’O has given Riley a chance to enjoy a somewhat normal life and has brought an element of normalcy and freedom for her mom to do the same. Dogs like Rock’O are available at a cost that ranges anywhere from $10,000-to $15,000 dollars. For Riley, this was a bit too pricey but friends and family stepped up to the plate and donated the necessary funds.