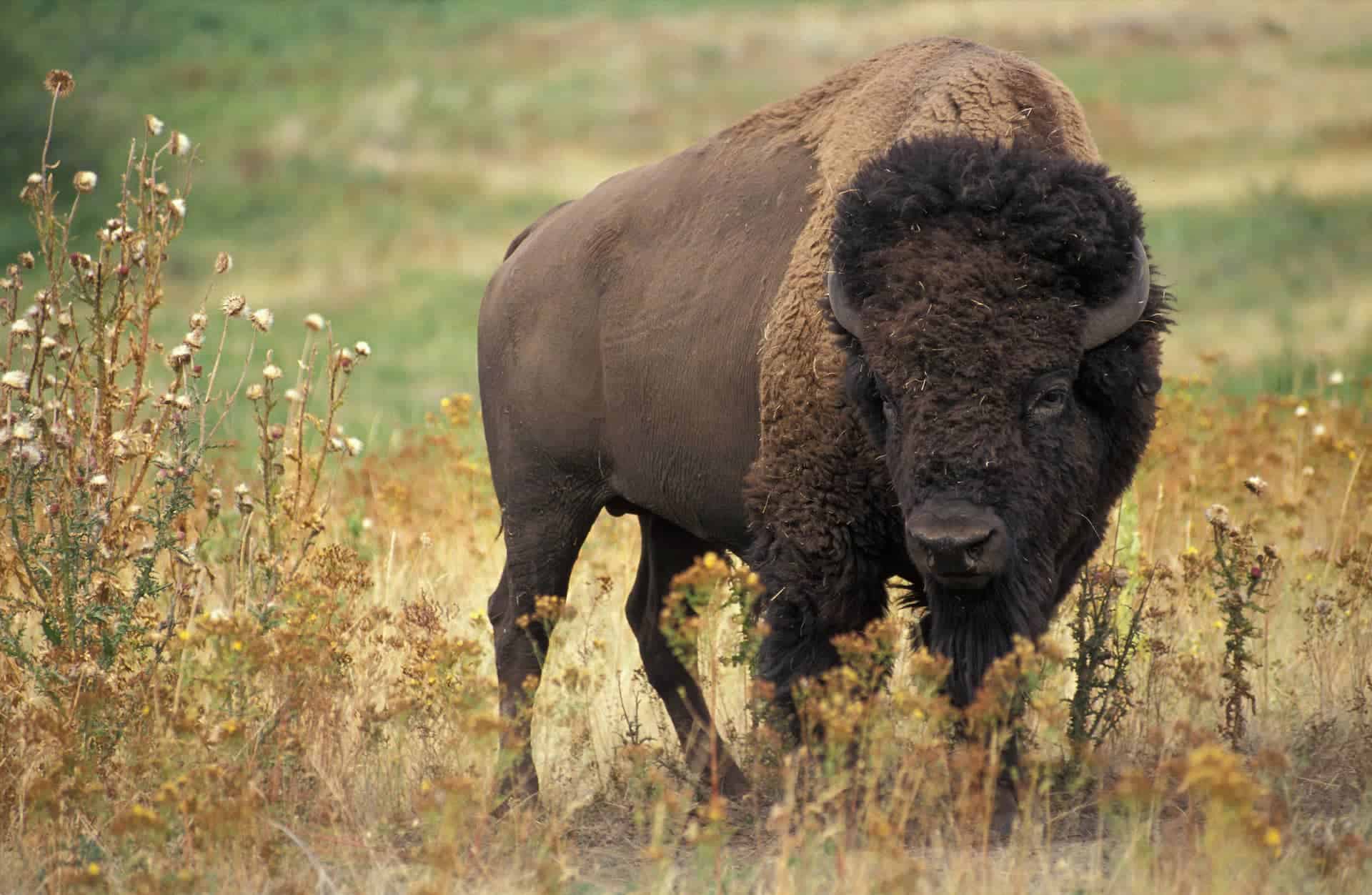 To date, 257 bison have also died due to the naturally occurring anthrax on Turner’s ranch and, the number of bison deaths per day has been steadily falling for the past nine days, according to officials at state Department of Livestock. Gallatin County Commissioners have announced that they will reopen Spanish Creek Road Friday evening. Officials warn that the area will remain under livestock quarantine. People traveling on Spanish Creek Road should keep pets inside vehicles and horses should not be unloaded until travelers reach the U.S. Forest Service campgrounds. The area will remain under livestock quarantine for 42 days after the last death attributed to anthrax.

Anthrax of this type is naturally occurring and can lie dormant in the soil for decades before it becomes active under certain weather conditions like heavy rains followed by drought. Unfortunately there is no way of knowing when or where the disease will pop up in the future. Efforts to limit the outbreak has been a cooperation of a number of agencies and the Flying D Ranch went to extraordinary measures to get the anthrax contained, according to the Department of Livestock.