Pet Food Scare in US had a Precursor – Pedigree and Whiskas 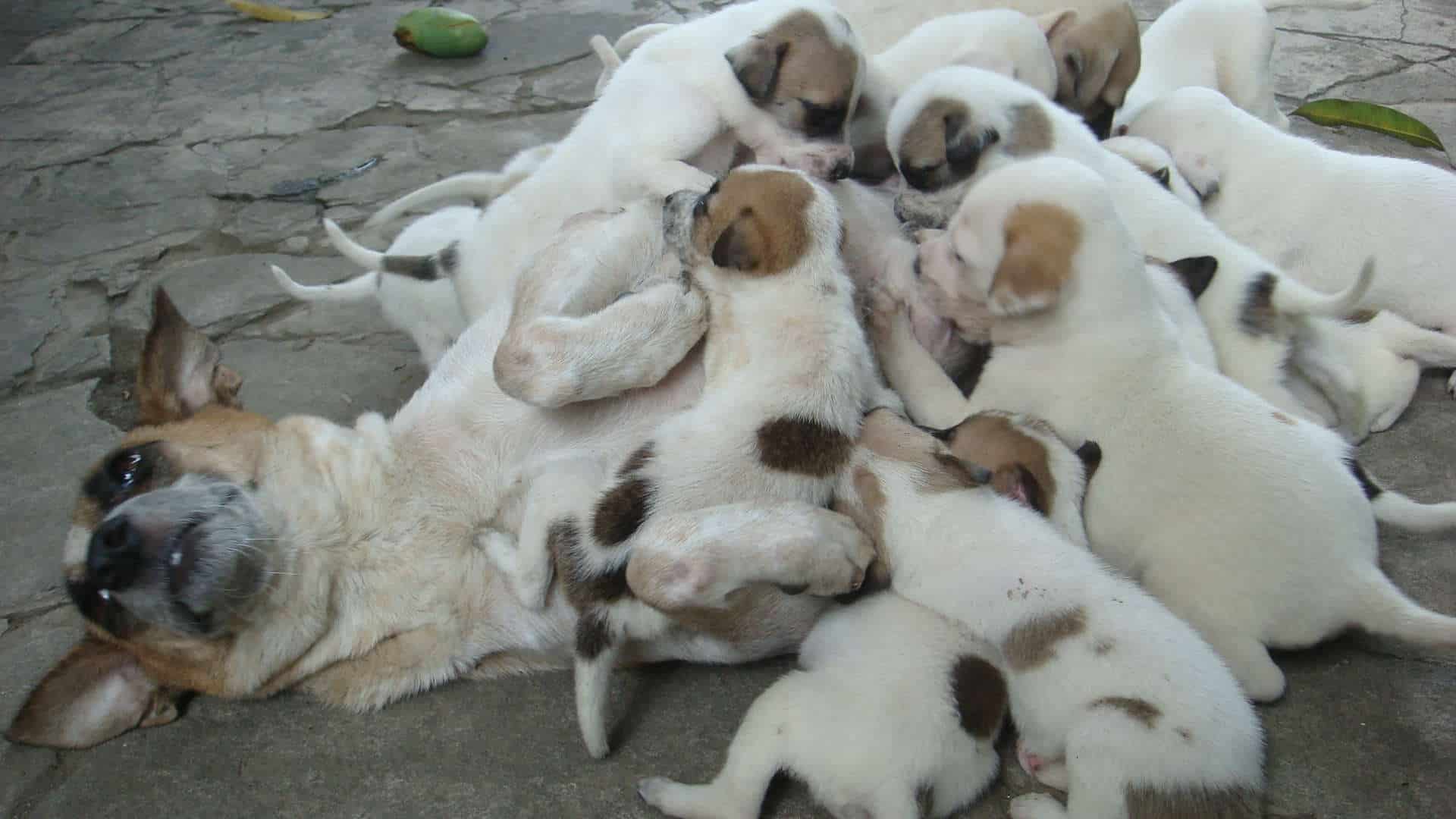 Pedigree and Whiskas cat food produced by Mars killed thousands of dogs and cats in Asia in 2004. Veterinary pathologists have determined that the outbreak of contaminated pet foods that killed hundreds and perhaps thousands of cats and dogs last year in the United States was not the first incident of its kind. In 2004, an outbreak that also involved pet foods contaminated with industrial chemicals affected over 6,000 dogs and a lesser number of cats across Asia. Pet kidney failure was linked to Pedigree dog foods and Whiskas cat foods manufactured in Thailand by Mars Inc. According to Asian media reports at that time, thousands of pets died.

The Asian outbreak of 2004 was kept hushed until last week when it popped up on an internet blog. For America’s pet owners, the U.S. outbreak of 2007 appeared to be the first of its kind. Veterinarians in Asia initially blamed the 2004 problems on fungal toxins, which also was one of the first suspicions when more than 1,000 brands of cat and dog food were recalled last year. It took months for U.S. veterinarians, federal officials and scientists to find out what was in the food that was sickening and killing cats and dogs. The culprit was determined to be grain from China that had been spiked with the industrial chemical melamine to make it appear higher in protein. The melamine was contaminated with cyanuric acid.

Based on a comment made by a Korean graduate student amid the 2007 outbreak, Cathy Brown, a specialist in renal pathology at Georgia’s Athens Veterinary Diagnostic Laboratory, began to suspect that this had happened before. Brown eventually tracked down tissue samples from the pets that died in 2004 at the Kyungpook National University in Korea.

The sample contained the same type of insoluble crystals found in U.S. pets in the 2007 outbreak, which killed at least 347 cats and dogs, according to preliminary data gathered at Michigan State University-Lansing. The exact number is believed to be much higher but in the absence of a structured reporting system has not been determined.

The Georgia paper was published last fall in the Journal of Veterinary Diagnostic Investigation but largely went unnoticed until it was picked up by the blog. The Georgia researchers weren’t the first to link the two outbreaks. In March 2007, soon after it became known that melamine and cyanuric acid were the culprits in the U.S. outbreak, Mars scientists made the link.

Using the new information and improved analytical techniques, Mars scientists were able to “draw parallels” between the two outbreaks. According to a Mars spokesperson, Mars shared this information with the veterinary community and regulators in Asia and the United States. The Food and Drug Administration acknowledged being informed, however major veterinary organizations, including the American Veterinary Medical Association, the American Association of Veterinary Laboratory Diagnosticians, the Pet Food Institute and the American Feed Control Officials, say that they were never told by Mars of any link between two outbreaks.

The ingredients in the pet food linked to the 2004 Asian outbreak came from Thailand. In the 2007 outbreak, wheat flour in China was spiked with melamine and cyanuric acid, presumably to make it appear to have higher protein content so it could be sold as more valuable wheat gluten. It was sold to North American pet food makers. The food caused the formation of insoluble crystals in the kidneys of dogs and cats that ate it, which led to kidney failure.

Published reports show that spiking flour and other grain products to make them appear higher in protein, and therefore worth more, is not uncommon in China. After a careful search of all reports of previous kidney failure outbreaks, pet food officials think these are the only two outbreaks of this type. Apparently both melamine and cyanuric acid need to be present to create the insoluble crystals, which led to kidney failure. Tests on cats showed melamine or cyanuric acid alone did not cause kidney damage. But combined even in small doses they caused kidney failure. Melamine is a common industrial chemical. Cyanuric acid can be a waste product of production of melamine.

As a practicing holistic veterinarian it is apparent that much more work will be required before pet owners can feel good about what’s really in their pet’ food.