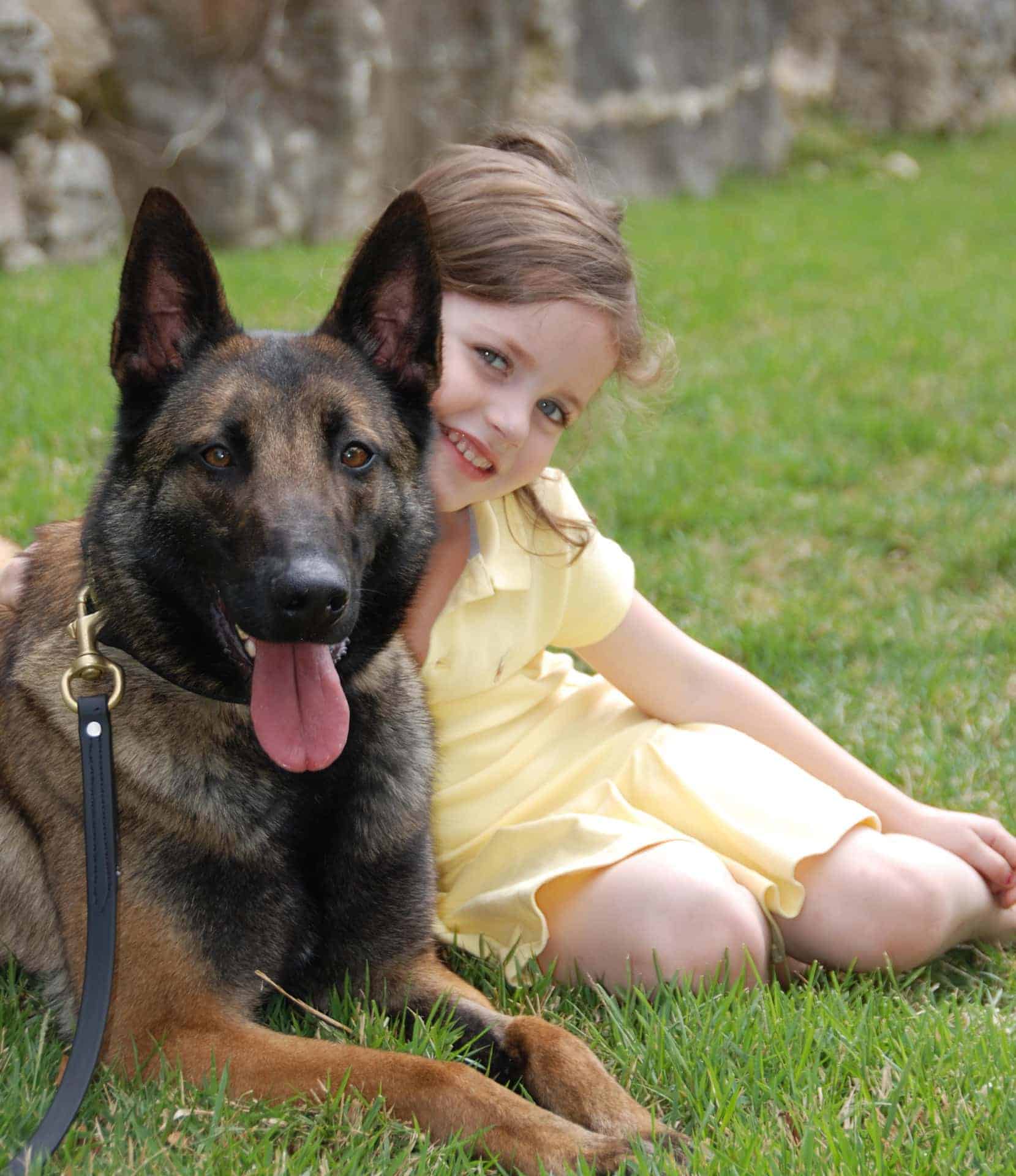 On Tuesday a 16-year-old boy from Santa Maria died from contracting Rabies Virus. The teen apparently traveled with a friend from Mexico and health officials are trying to locate his companion. The boy, who was delirious and drooling, entered the Marian Medical Center on March 18. He was also having trouble breathing and despite repeated attempts at resuscitation, doctors were not able to save his life.

When infected individuals start to show signs of Rabies, the brain has already been infected and survival is rare, as there is no specific treatment to reverse the disease. It is very uncommon for people in the US to contract rabies. The last documented case occurred in 1927, some 80 years ago in Santa Barbara, California. Most cases in the United States are associated with the bite of a wild animal, often a bat or a skunk on the West Coast versus raccoons being the culprits on the East Coast. Domestic animals rarely have rabies today, although within the past five years, rabies has been detected in a dog roaming through Santa Barbara County and in a dead cat that had been bitten by a bat.

It is likely that the boy contracted Rabies in Mexico, since he hadn’t been in the United States long enough to have had the disease take its course. Rabies is also much more common in Mexico and Central America. Officials think a rabid dog was probably responsible, although tests by the state lab in Richmond will eventually determine exactly what type of animal was the culprit. No bite wounds were found on the boy. The time period from the bite of a rabid animal to a bite to death of the victim varies and depends on the location of the bite. If the bite is closer to the brain the disease progresses quickly. In most cases detected early on, post-exposure prophylaxis is curative.

The 16 year old boy had eight roommates. All have been identified and will be treated. Direct contact with the saliva of an affected person may pass Rabies, however casual contact is an uncommon form of transmission. Officials are still on the lookout for the 16-year-old’s traveling companion, who is believed to be in either Santa Barbara or Ventura County.