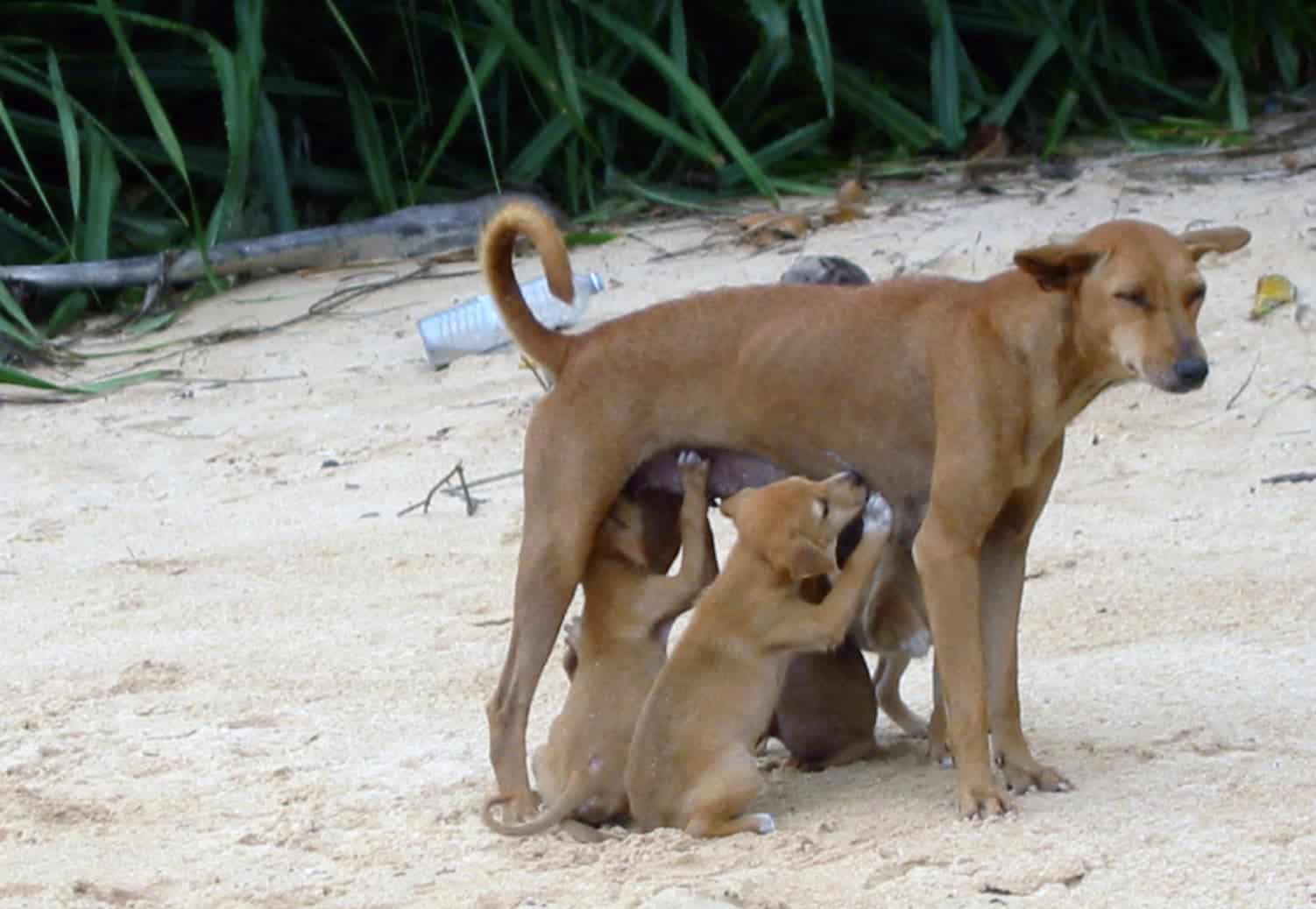 Immune-Mediated Retinopathy. A new cause of blindness in dogs has been discovered by a veterinarian at Iowa State University, The disease, is called Immune-Mediated Retinopathy, or IMR. It affects the function of retinal cells of dog’s eyes, and in some cases, blindness results.  IMR is very similar to a previously known ocular disorder called Sudden Acquired Retinal Degeneration Syndrome or SARDS. Both diseases occur when the dog produces cells called antibodies that attack his own retinal cells. The antibodies mistake retinal cells for cancerous tumors or tissues that need to be destroyed. In the process of attacking the retinal cells, the auto antibodies cause the retinal cells to lose function and the dog to lose some or all of his vision.

The difference between IMR and SARDS that the auto antibodies that attack the retinal cells in SARDS patients are produced in the eye. In the newly identified IMR, they found that these auto antibodies are produced elsewhere in the dog and travel via the blood to the eyes. Approximately 2,000 cases of SARDS occur every year. Some of those cases may now be identified as IMR, and treated differently. Treatment for IMR can have a relatively high success rate. Treatment is successful in nearly 60 percent of the Immune-Mediated Retinopathy cases. Since IMR has only recently been identified, there are no statistics on how many dogs this disease affects.

There is a test to differentiate the two types of retinopathy. By shining colored lights in the dog’s eyes pupil’s constriction is accessed. If the pupils constrict poorly while the doctor uses the red light, and have normal constriction when blue light is used, the patient most likely suffers from IMR. If the eyes respond to blue lights, but not red lights, then the diagnosis is SARDS. Tests show SARDS-affected eyes have almost no electrical activity. IMR-affected eyes have some electrical activity, and the retinal cells are not destroyed but have only lost function. Now that the origin of the problem is known, vision has been successfully restored in several dogs.

Since these two diseases are similar to those affecting people, so treatment for humans may not be far off. This represents a giant leap. As we increase our knowledge and understanding of this disorder, therapeutic options for dogs will pave the future for human vision restoration.