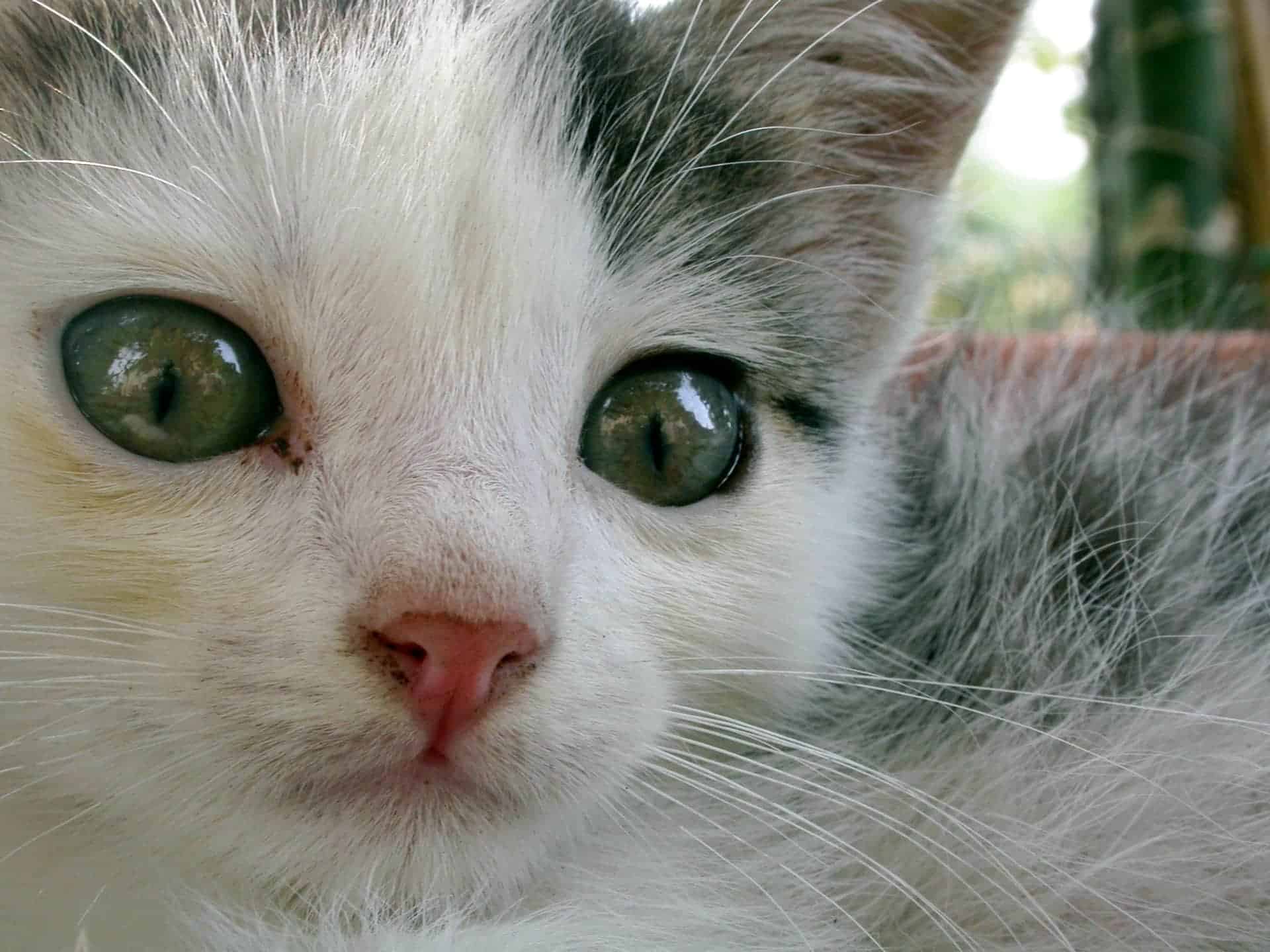 Sterilization. All pets age 4 months and older must be altered.  The Los Angeles City Council on Feb. 12 voted to require sterilization of cats and dogs at four months of age or older, aimed at reducing the number of stray animals the city’s shelters kill each year. The ordinance, passed 14-1, is also meant to curb illegal breeding, dog fighting and hoarders, said Councilman Richard Alarcón, the sponsor. Los Angeles will become the largest municipality in the U.S. to adopt such a requirement once Mayor Antonio Villaraigosa signs the measure.

One of the ordinance’s biggest supporters was retired game-show host Bob Barker, who for 25 years concluded the “Price Is Right” game show by urging viewers to spay or neuter their pets. He’s put about $35 million of his own money toward U.S. programs that subsidize surgeries. Barker, who will be named by Alarcón to an advisory committee to help with outreach, said the statute won’t be a burden on the elderly or poor residents because the city offers about 11,000 vouchers for free surgeries a year and an additional 20,000 in discounts.

“The problem in our city is not the animals but the human owners, and this ordinance will allow the Department of Animal Services to target resources toward the worst offenders,” Alarcón said before the vote.

Opponents, including Councilman Bill Rosendahl and members of Concerned Dog Owners of California, raised a variety of questions, from the health effects of early spay-neuter surgery to the infringement on personal property rights. Rosendahl was the lone “no” vote. State Assemblyman Lloyd Levine, who introduced a similar bill at the state level in 2007, attended a Feb. 1 hearing on the ordinance. He said that California ends up killing more than 500,000 of the 1 million animals its jurisdictions take in each year. More than $300 million is spent on animal control services, including disposal of animals that are put down.

“I find that a fiscal catastrophe and a moral crisis,” he said at the hearing. More than one-third of the 45,875 animals impounded at Los Angeles shelters last year were killed. “Thanks to the leadership of Councilman Alarcón, the City of Los Angeles is taking a crucial step towards increasing the practice of spaying and neutering our pets and reducing our homeless pet population,” Villaraigosa said in a statement. While it costs $135 to euthanize a cat and $195 a dog, it costs $60 to $80 to spay or neuter them, according to Los Angeles Animal Services General Manager Ed Boks.

“Despite the fact that we have achieved tremendous success in reducing the killing in our shelters, the number of intakes has remained relatively stable, making all our efforts a bit like running on a treadmill,” Boks said in an e-mailed statement before the vote. The Animal Services Department’s Web Site shows the cities euthanasia rate declined to 33 percent last year from 56 percent in 2002, while the number of impounded animals averaged 49,400 in the five-year period. Los Angeles aims to be a “no-kill” city by the year 2010, Boks said.

The bill has seven categories of exemptions, including licensed breeders and show, guide and law-enforcement dogs. Spaying and neutering surgeries may also be delayed for medical reasons or due to age, with a veterinarian’s letter.

“This is going to be a complaint-based system,” Alarcón said. “If you manage your animal properly, then it’s not going to be a burden.”