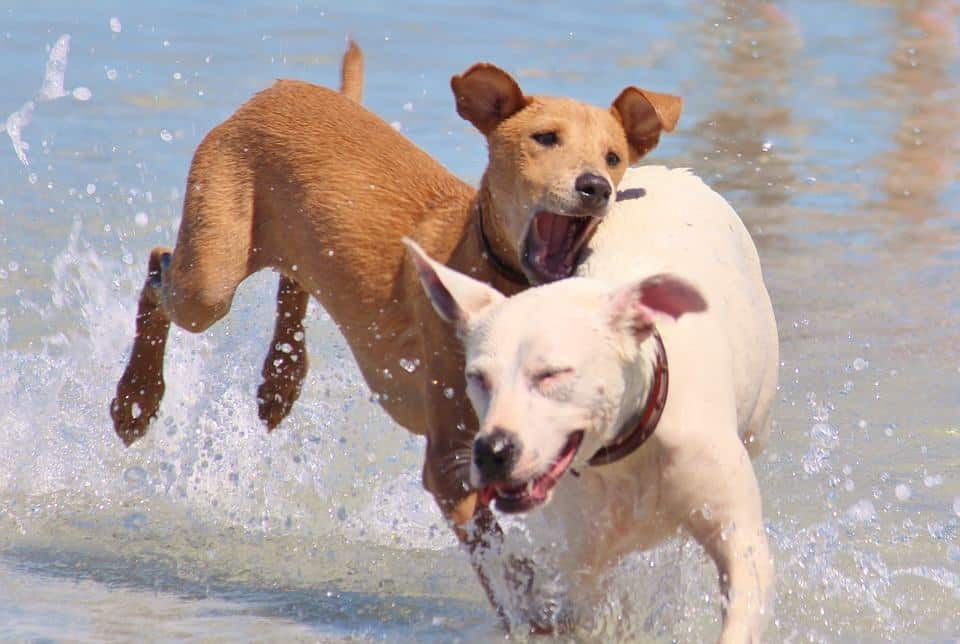 Pet Food. Do we really know what we’re feeding our pets? In the Spring of 2007, pet owners across North America were devastated when upwards of 50,000 of their beloved pet dogs and cats fell seriously ill after eating tainted pet food. Many of the animals died. Menu Foods of Toronto, the manufacturer, initiated the biggest recall of pet food in North American history. In the wake of the scandal, the trust pet food makers so carefully nurtured with pet lovers has been severely shaken, and the $16 billion dollar pet food industry has come under public scrutiny as never before. Pet owners and governments are asking: Is pet food both nutritious, and safe? Does it live up to the claims of its makers? Is the industry adequately regulated?

Yap films’ new documentary, PET FOOD: A DOG’S BREAKFAST, investigates, and discovers that a ‘dog’s breakfast’ may be just that.

This exposé takes viewers inside the world of pet food manufacturing and is essential viewing for every pet owner.

PET FOOD: A DOG’S BREAKFAST features critics of the industry, foremost among them Dr. Elizabeth Hodgkins, a California vet, and insider who used to work in the pet food industry. She says the recall of food made by Menu Foods of Toronto is a sign of larger problems. “Unfortunately the pet food industry is cutting corners, is not doing the testing it says it’s doing, is not using the quality of ingredients it wants pet owners to believe are in that bag and can, and is not forthcoming with pet owners about those facts.  It is not a truthful industry.”

PET FOOD: A DOG’S BREAKFAST profiles three pet owners who say their pets have been made ill or died as a result of eating tainted food. They are plaintiffs in class action lawsuits seeking to recover not only money spent on vet bills, but also compensation for the emotional trauma they have suffered. One of the owners, Jovanna Kovacevic of Toronto, says, “You get very close to a cat.  It’s not just an animal, it’s a member of your family.  One of her cats died after eating food that was later recalled.  Another is still sick and needs ongoing, and ruinously expensive, veterinary care.  “It’s not my fault”, she says, “so you want them to pay for their mistakes. You’re angry.”

As Vancouver class action lawyer Lucianna Brasil explains, the claim for emotional damages indicates how our view of pets has changed over the past decades.  Animals used to be thought of as companions. Now they are more like members of the family – like substitute children.  In fact, about two thirds of pet owners are childless. Even though under the current law, pets are considered ‘property’, the pet food industry strongly promotes the view that pets are family members and markets its products on that basis.

Critics also say there is a big gap between how the companies want consumers to perceive their product and what it actually is. Pet food commercials and labels show fetchingly presented ingredients that humans would be happy to eat.  The pet food industry often refers to its products as “human grade’.  But Elizabeth Hodgkins says this kind of marketing is misleading.  “I think many pet owners would be very surprised to learn about the ingredients that are actually going into the can or the bag of food that they’re feeding to their pet.  They would be shocked.”  Hodgkins goes into the kitchen to reveal the secrets of what’s actually in your pet’s food and how it’s made.
Dr. Meg Smart, of the Western College of Veterinary Medicine in Saskatoon, says that expensive pet foods labelled ‘premium’ are often no better or different than cheaper food.  The program tests that assertion in a feed testing lab. And Smart also brews a strange concoction, made of old leather boots, wood shavings and motor oil, which in theory could pass one of the minimum standards for pet food, even though it’s inedible. Smart  – an educator of veterinarians – also warns that many vets don’t know as much about pet food as consumers think they do. The program offers advice for those wondering what they should be feeding their pets.

As seen in PET FOOD: A DOG’S BREAKFAST, there is a growing call among consumer activists for greater regulation that will bring the pet food industry to heel. Your pet’s life may depend on it.