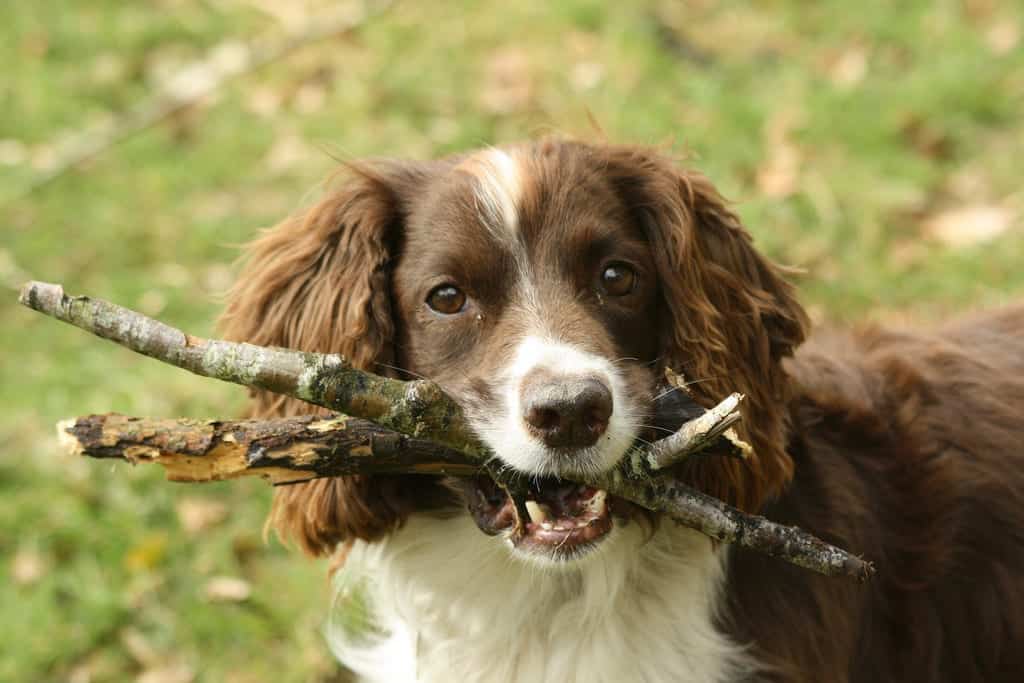 $1.5 million grant to fund food safety facility was spurred in part by spinach disaster of 2006. WASHINGTON – UC Davis will host the nation’s newest food safety center, thanks to the sprawling spending bill set for final congressional approval this week. Sen. Dianne Feinstein, D-Calif., tucked into the bill $1.5 million to establish a Food and Drug Administration “Center of Excellence” at the University of California, Davis. The center will lead research on protecting U.S. food supplies.

“We’re elated that it’s found its way into the appropriations bill,” said Dr. Bennie Osburn, dean of the UC Davis School of Veterinary Medicine. “This is really of critical importance to us in California, because California is really the (country’s) breadbasket.” The new food safety center is supposed to help prevent catastrophes like the September 2006 contamination of Salinas Valley spinach that killed three and sickened more than 200 people nationwide. It will be the first FDA program of its kind on the West Coast.

“There is clearly much to be done to enhance (and) assure food safety and defense on imported foods,” said Dr. Jerry Gillespie, former director of the Western Institute for Food Safety and Security. Gillespie began campaigning for an FDA food safety center about six years ago. He came close last year when the Senate approved funding, but resistance by Rep. John Doolittle, R-Roseville, killed the idea.

Doolittle has since stepped down from the House Appropriations Committee pending an investigation into his relationship with disgraced former lobbyist Jack Abramoff. He was not in a position this year to block the FDA spending. “Hopefully, we’ll be able to develop means of preventing food contamination,” Osburn said.

Davis is already home to a Western Institute for Food Safety and Security, which allocates state and industry research dollars. Osburn said the new center will probably employ two FDA scientists plus additional support staff as well as university scientists; it will also distribute grants to other researchers. While it’s noteworthy for the Valley, the food safety earmark is a tiny sliver in the omnibus fiscal 2008 spending package. There are many other items like it, as lawmakers used the must-pass bill to steer federal dollars homeward. Totaling about $474 billion, the omnibus spending bill defies textbook explanations for how Congress works.

In theory, lawmakers should approve 12 separate spending bills by Oct. 1. In practice, this rarely happens. Stymied this year by partisan divisions and President Bush’s veto threats, the Democratic-controlled Congress missed its deadlines and ultimately rolled the spending bills into a 3,710-page package. The E. coli outbreak originating in the Salinas Valley heightened FDA interest in the UC Davis food safety center, Gillespie said earlier this year. It will be the nation’s fourth such facility, and the first with a clear mandate to focus on the region’s huge produce industry. Since some ground work had been done earlier on the center, it is likely the research facility can be up and running soon after funding arrives, university officials have said.