People Infected with Worms from Pets on the Rise 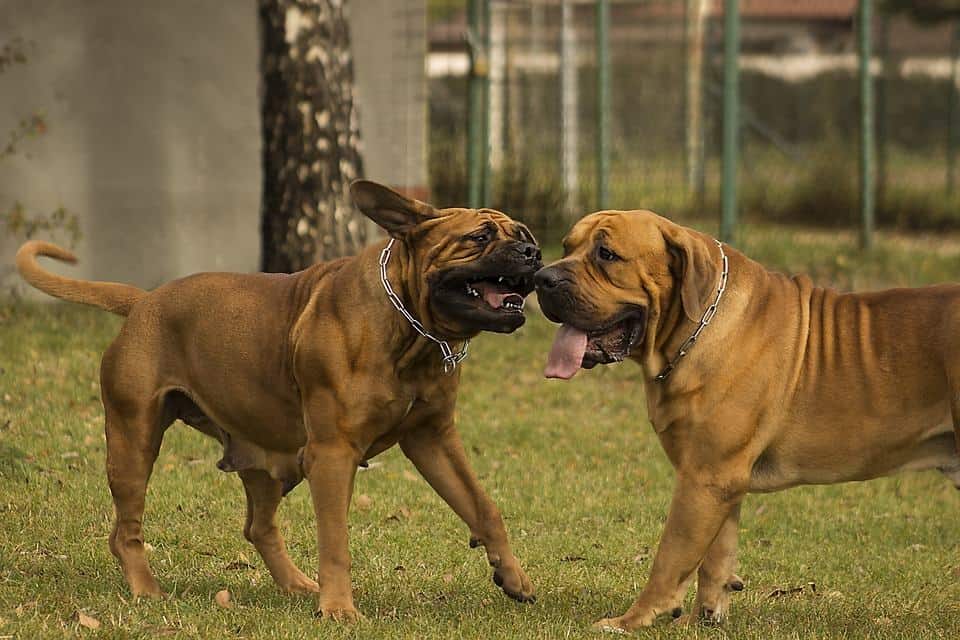 About 14 percent of the U.S. population is infected with Toxocara, or internal roundworms, contracted from dogs and cats. That’s according to the results of a Centers for Disease Control and Prevention (CDC) study announced at the American Society of Tropical Medicine and Hygiene in Philadelphia.

The CDC study shows the transmission of Toxocara from dogs and cats to people is most common in young children and youth under age 20, and more common in non-Hispanic Blacks than in Mexican Americans and non-Hispanic Whites of all age groups. It is highest in lower socioeconomic and less-educated populations. All children, however, are more susceptible to infection given their propensity to play in and sometimes eat contaminated soil. Infections are acquired by accidental ingestion of Toxocara eggs found in environments contaminated with feces of infected dogs and cats. This includes play areas and sandboxes.

“The results of this study demonstrate that Toxocara infection in the United States is more widespread and common than previously understood,” said Peter Schantz, VMD, PhD, an epidemiologist in the Division of Parasitic Diseases at the CDC and a founding board member of the Companion Animal Parasite Council (CAPC). “Although most persons infected with Toxocara have no apparent symptoms, this infectious agent is capable of causing blindness and other serious systemic illness, which makes it a public health issue.”

While rare, the visual impairment most often affects children. Since toxocariasis is not a reportable infection, true numbers of cases of visual impairment and other syndromes are not known, according to Schantz.

The nonprofit CAPC was formed to educate pet owners about zoonotic disease and steps they can take to virtually eliminate the risk of pets making people sick.

“The CAPC recommends that pet owners administer year-round preventive medicines that control internal and external parasites — such as roundworms, heartworm, fleas and ticks — for the life of their dog or cat no matter where they live,” said Michael Paul, DVM, executive director of the CAPC. “If you prevent parasitic infections in companion animals, you greatly reduce the chances of zoonotic transmission to people.”

The American Animal Hospital Association, the American Association of Feline Practitioners and Schantz of the CDC all endorse the CAPC guidelines that call for year-round parasite control in companion animals to protect both pets and people from zoonotic disease. Parasite control today is simple, safe and effective. Treating dogs and cats for parasites with a monthly product is one of the easiest and most effective ways to keep pets healthy and eliminate related health risks to humans.

Despite the availability of effective treatments to prevent them, parasites — some deadly — remain a common fact of life for dogs and cats. Most companion animals have the potential for exposure to parasites all year long. Experts agree there is a year-round threat in all regions of the country, even those that experience below-freezing temperatures, since parasites such as fleas and ticks thrive inside homes regardless of weather conditions outdoors.