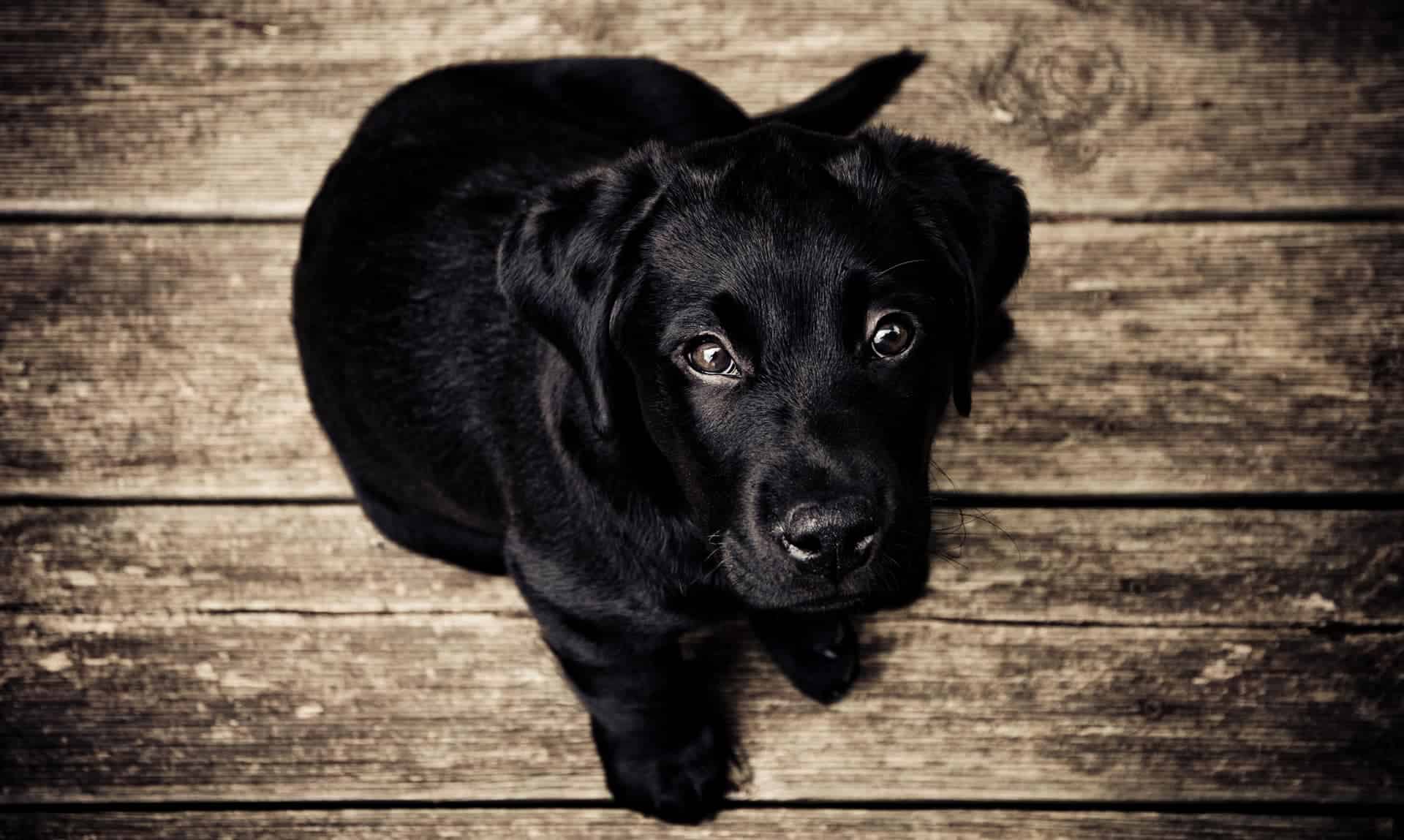 Genetic Discovery- Dogs With Black Fur Live Longer. Genetic Discovery Reveals Link between dog’s hair coat color and his ability to fight infection and ward off stress. A discovery about the genetics of coat color in dogs could help explain why humans come in different weights and vary in their abilities to cope with stress, a team led by researchers from the Stanford University School of Medicine reports.

The study, published in the Nov. 2 issue of Science, answers a longtime mystery: What determines coat color in dogs? While researchers have known since the 1900s that most mammals share the same genetic mechanism to determine coat color, by the 1950s they began to suspect that dogs were different. Now after swabbing the inner cheeks of hundreds of dogs and analyzing the DNA in the resulting samples, a team led by genetics professor Greg Barsh, MD, PhD, has nailed the gene. To the researchers’ surprise, the gene makes a protein that’s part of a large and variable family called defensins, thought to fight infections. What is clear now is that this protein engages the melanocortin pathway, a circuit of molecular interactions that controls the type of melanin and amount of cortisol produced by the body. Barsh’s lab has studied this pathway, which determines skin and hair color as well as stress adaptation and weight regulation, for 15 years.

The discovery of a new participant in this pathway opens up new vistas for drug research, said the article’s co-first author, Sophie Candille, PhD, a former graduate student in Barsh’s lab. Candille visited five Bay Area dog shows over six months to gather hundreds of samples by gently swabbing the inside of the dogs’ cheeks with a brush.

“It’s painless for the dogs, so they didn’t mind,” she said. “The dogs we met at dog shows were very well-behaved and happy to cooperate.” Candille also gathered samples from one of Barsh’s dogs as well as dogs of her friends and neighbors. And she recruited dog breeders to gather samples and mail them in. The project began a few years ago with boxers and Large Munsterlanders of different colors. Candille identified a region of the genome that differed between them. Then she moved on to 36 other breeds, ranging from Large Munsterlanders to miniature schnauzers.

“Looking within one breed rapidly identifies the general region, but looking at different breeds allows you to home in on the gene that’s responsible,” Barsh said.

Candille’s work narrowed the genome region to a gene that makes a beta-defensin protein, previously believed to play a role in fighting infection (hence the name). One version of the beta-defensin gene produces yellow dogs, a mutant version of the gene produces black. Co-first author Chris Kaelin, PhD, went on to prove it. When he inserted the dog gene in transgenic mice, their fur grew out black. Though you wouldn’t guess it looking at an Irish setter, all coat colors are modifications of black and yellow. “A Dalmatian looks white with black spots but based on its genetics it’s black. Dogs that are chocolate — like one of my dogs, a chocolate poodle — are also a modification of black,” said Barsh. However his other dog, an apricot poodle, is genetically yellow, as are Irish setters.

But the finding’s relevance extends far beyond fur color. The beta-defensin gene is a member of the unusually large and variable defensin family of genes. A human can have between 40 and 50 different defensin genes; dogs can have up to 46. Though researchers had assumed the defensin proteins were microbe fighters, Barsh isn’t so sure.

“The most important observation that stems from the paper is that in trying to understand what defensins really do, we’ve been looking under a lamppost based on the way in which the gene family was named,” said Barsh. “In fact, we really have very little evidence that defensins do much in terms of defending. The genetic approach is more agnostic, and suggests that defensins have additional or alternative functions outside the immune system.” Barsh said one of his lab’s immediate plans is to learn more about what human defensins do. “The members of this family of molecules are very different from each other. So there’s potential that they can play a lot of roles,” said Kaelin.

A longer-term application is to discover whether defensins will serve as templates for drugs. “If you think about personalized medicine and individualized treatments based on genome sequence, the very first step is asking how differences in our gene sequences affect our phenotype,” said Barsh. “As there are very few genes that show this much variation, this work suggests one place we should be looking.”