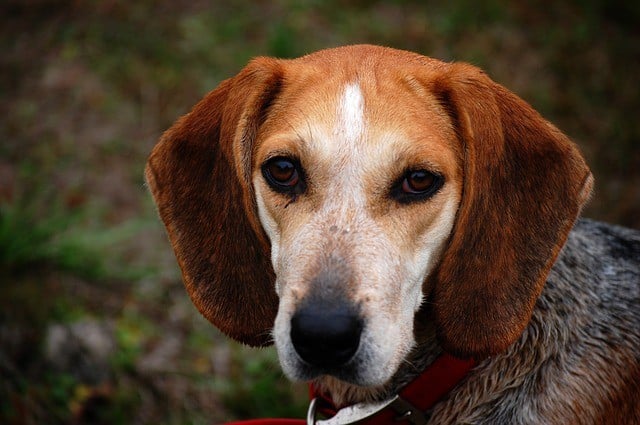 Drug-Resistant Staph. Some veterinarians are documenting more and more cases of drug-resistant staph infections in dogs and cats, but say there is no reason for alarm among pet owners if they follow measures of simple hygiene. Dr. Lewis Gelfand, a Long Beach, N.Y., veterinarian, said he’s treating an increasing number of animals with skin eruptions infected with methicillin-resistant Staphylococcus aureus, called MRSA. The cases seem to have increased, he said, in recent months. “It’s definitely a rapidly expanding problem,” Gelfand said, adding that he has had 19 cases in dogs in the past year. “I believe it is a significantly underdiagnosed problem. We have been seeing dermatological cases as well as open sores. “I haven’t had a case in a cat yet but I am sure it’s just a matter of time.”

Treatment can prove so difficult in some instances that pets have to be hospitalized, occasionally for weeks, and infused with intravenous antibiotics, which carry side effects.

Dr. Patrick McDonough, an assistant professor in the diagnostics laboratory at Cornell University’s veterinary college, said pets contract MRSA from their owners. “This is what we call reverse zoonosis, the organism is moving from people to animals,” McDonough said. “Once animals colonize it we don’t know how long they maintain it but this is one case where they are sharing what we have.”

Because MRSA is so widespread, McDonough said it has been cultured in a variety of animals, including pigs and horses.

“Staph are very good at scavenging genetic material from other organisms and using it” as a mechanism for survival, McDonough explained. “But just because it’s residing in the nose of a dog or cat doesn’t mean the organism is causing infection.”

If an owner transmits the bacteria to a pet through close contact, the microbes may colonize in the animal’s nose, paving the way for MRSA to be passed again to people.

Dr. Bruce Hirsch, a specialist in infectious diseases at North Shore University Hospital in Manhasset, N.Y., noted a sharp difference between an animal that is colonized and one that is infected. A colonized animal may be a carrier yet remain in robust health – and the same goes for humans, he said.

“There was a large outbreak in 2003,” he added, citing the medical literature. “A 31-year-old nurse was a carrier and underwent a number of treatments to relieve the carriage state. The same strain was found in her family members including her 1-year-old daughter and pet dog.

“After the pet was given the same antibiotics that we receive, the bacteria were eliminated. This is a classic case: The dog was not infected but was colonized with MRSA.”

Now that MRSA is no longer an organism found only in hospitals, experts say it is likely that it will be seen more frequently in domestic animals.

“It’s becoming more prevalent,” Tumulty said. “And it’s not only an awareness issue.” Pets increasingly are being used as companions in nursing homes and hospices where the animals can become colonized with MRSA, Tumulty said. Charros mostly has found MRSA in certain kinds of infections. “We see it in the ear cases and in some of the dermatological cases,” he said. “We call them superinfections, and the bacteria are resistant to traditional antibiotics.”