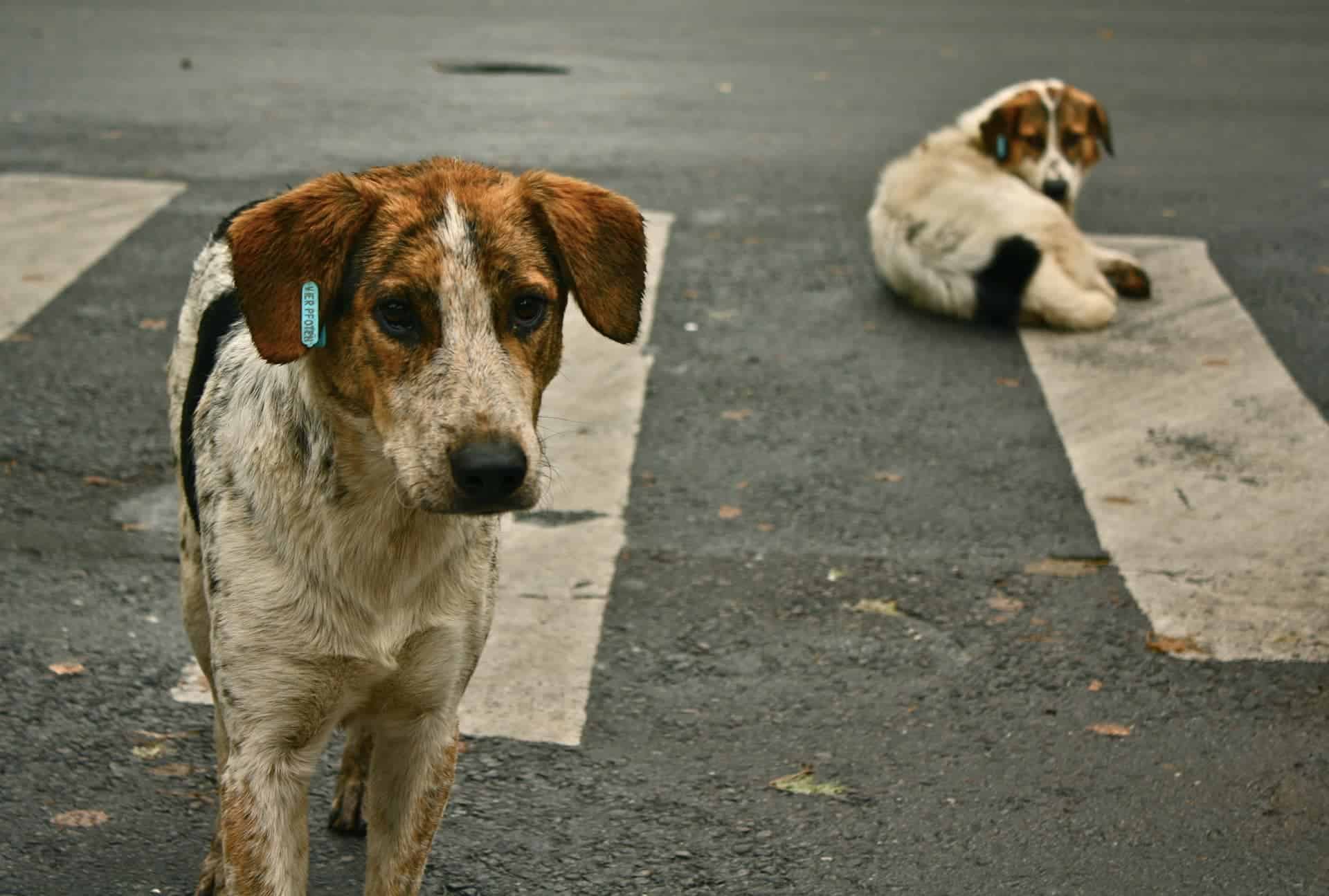 Rescue Pets. When the order to evacuate Bouquet Canyon neighborhood came down, it came fast. Thomas Davis’ wife, Lupe, managed to grab cats Nipper and Sweet Pea. Four others scattered and hid throughout their Santa Clarita, Calif., home. A police officer arrived and told Lupe to get out right away, Davis says, forcing her to leave the other four cats and dog Buddy behind.

The Davises, like thousands of Southern California residents fleeing the devastating fires, made the agonizing decision to leave their pets in their fire-threatened homes. Now, volunteers and animal control officials are launching a massive effort to rescue those pets and provide shelter to the ones that got out.

“We had to cross the fire line,” says Bobby Dorafshar, who went into the Bouquet Canyon neighborhood Monday to rescue Buddy, a Labrador mix, and the four cats. Dorafshar is president of the animal rescue group New Leash on Life in Santa Clarita. He and another rescuer couldn’t find three of the cats, which were hiding inside the house, but managed to coax Cookie into a carrier, Davis says. Cookie was so distraught, however, she clawed her way out of the carrier and ran away outside, he says.

Cookie, a tortoiseshell, long-haired cat, is still missing. Davis discovered the other three cats safe inside the home when he returned Wednesday. “The whole thing has taken such an emotional toll,” says Davis, a hospice chaplain, who was out of town at the time of the evacuation. “I just wish I could get Cookie back.” Davis says he’s grateful to Dorafshar and animal rescue groups, which he says put their lives at risk for animals. In addition to rescuing animals, Dorafshar opened up the New Leash on Life’s 13-acre ranch to displaced animals. On Tuesday, about 15 dogs were returned to their homes when evacuation orders were lifted, he says. Fewer than 10 remain.

Former Playboy playmates Shane and Sia Barbi, known as the Barbi twins, also have jumped into the animal rescue effort. The models-turned-animal activists are coordinating some rescue efforts, calling for volunteers and fostering injured or lost animals. They are pointing interested parties to the website of their group, the Kitty Liberation Front: www.thekittyliberationfront.org

“People love animals like their family,” Shane Barbi says. “People like my sister and I, we don’t have kids. I feel for the animals.” In San Diego County, officials are trying to cope with the disaster in one of the most horse-rich places in the country, says Lt. Daniel DeSousa the county’s Department of Animal Services. In order to accommodate all of the displaced horses, animal control officials have directed horse owners to various spots, including the Lakeside Rodeo grounds and even a small island in the bay.

As of Thursday morning, DeSousa says, 350 horses were being housed at the rodeo. “There are horses in shopping center parking lots,” he says. “People fled and don’t know where to go.” Zoo celebrity Joan Embry had to quickly evacuate 78 animals from her 50-acre Lakeside ranch early Monday morning. Among them were cheetahs, a condor, a Burmese python and a zebra.

Embry says she learned valuable lessons from the massive Cedar fire that devastated parts of San Diego County in 2003. This time, she had an inventory listing all of the animals on the ranch, plus labeled tote boxes filled with first aid kits, animal feed and other necessities. “When you have animals, forget about your personal belongings,” Joan says. “Your first order of business is to get out and get those animals out with you.”