Sweet Treats May Cause Heartaches For Dog Owners 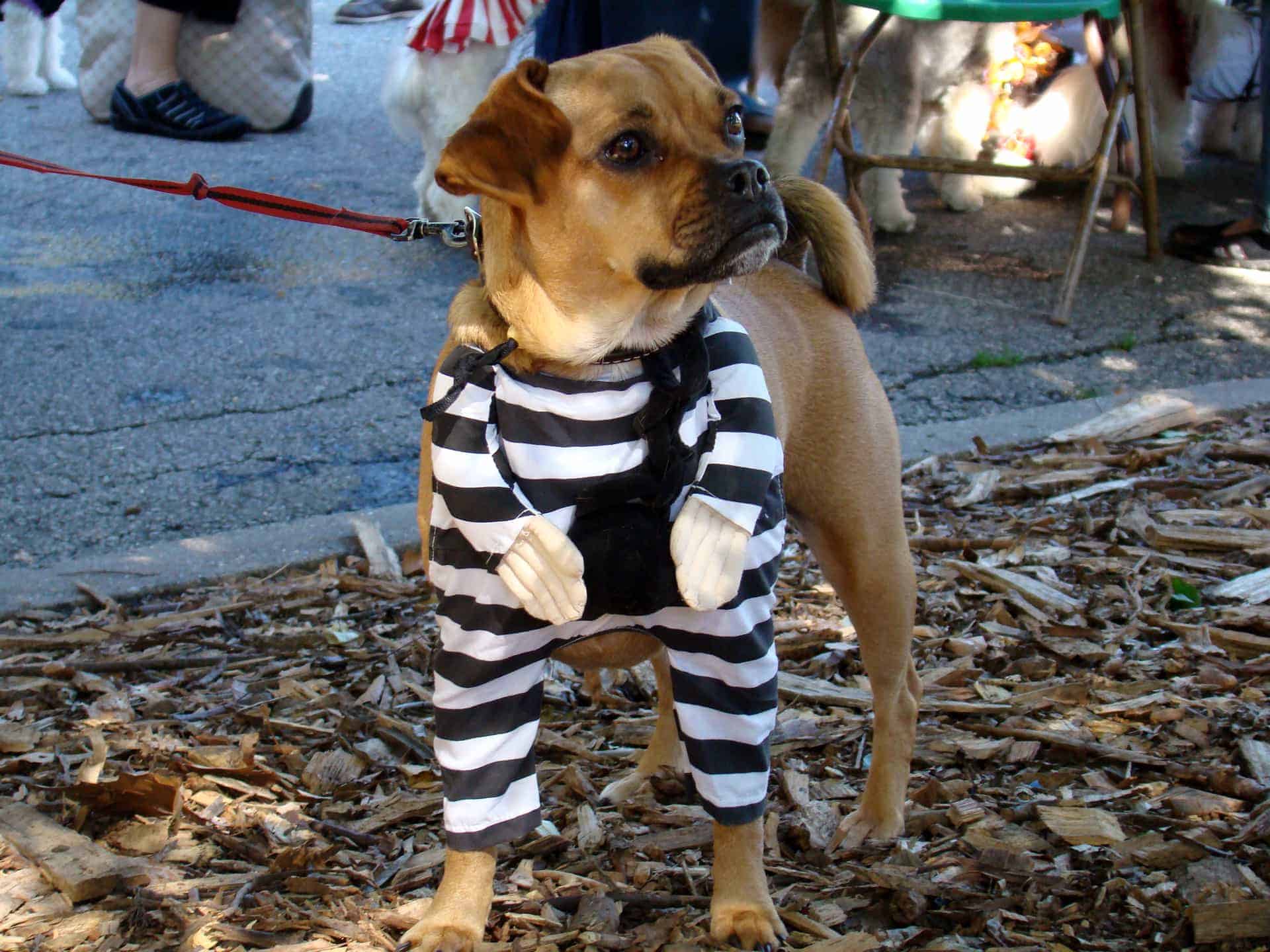 Animal Poison Control Center seeing more cases of Xylitol toxicity in pets. The sugar substitute, Xylitol, has been a great development in the fight against tooth decay and in helping diabetics gain better control over their disease. However, this popular sweetener may be devastating to the family pet. New research now being released shows that ingestion of Xylitol by dogs can cause liver failure and even death. Reports from the ASPCA Poison Control Center show the number of Xylitol related pet exposures is on the rise and that rise has many veterinarians and pet owners concerned.

For years, veterinarians have suspected that Xylitol could make dogs sick, but an article in the October issue of the Journal of the American Veterinary Medical Association (JAVMA) has documented the outcomes of several cases of Xylitol ingestions in dogs from 2003 to 2005. Five of eight dogs died or had to be euthanized due to complications stemming from Xylitol ingestion.

Often found in human mints, sugar-free gums, toothpastes, and sweets, Xylitol, has been a popular sugar substitute since the 1960s. However, researchers found that even small amounts of Xylitol can cause liver damage and even death in dogs.

Dogs that ingest large amounts of Xylitol have sudden and profound drops in blood sugar levels, leading to weakness and uncoordinated movements. Occasionally, seizures may be seen as well. However, even small amounts of Xylitol are not safe. As little as 1 gram of Xylitol can set off a chain of events leading to liver damage. A dog could receive this amount in just a few candies or sticks of gum containing this sugar substitute. Xylitol can also be found in children’s chewable multi-vitamins, certain cough medications and even mouthwashes.

Although most pet owners routinely give some sort of “people food” to their dogs, the JAVMA report should be a wakeup call, showing that many foods that are safe for humans can be harmful to pets.

Any pet owner concerned about anything their dog has ingested should seek veterinary medical attention immediately.