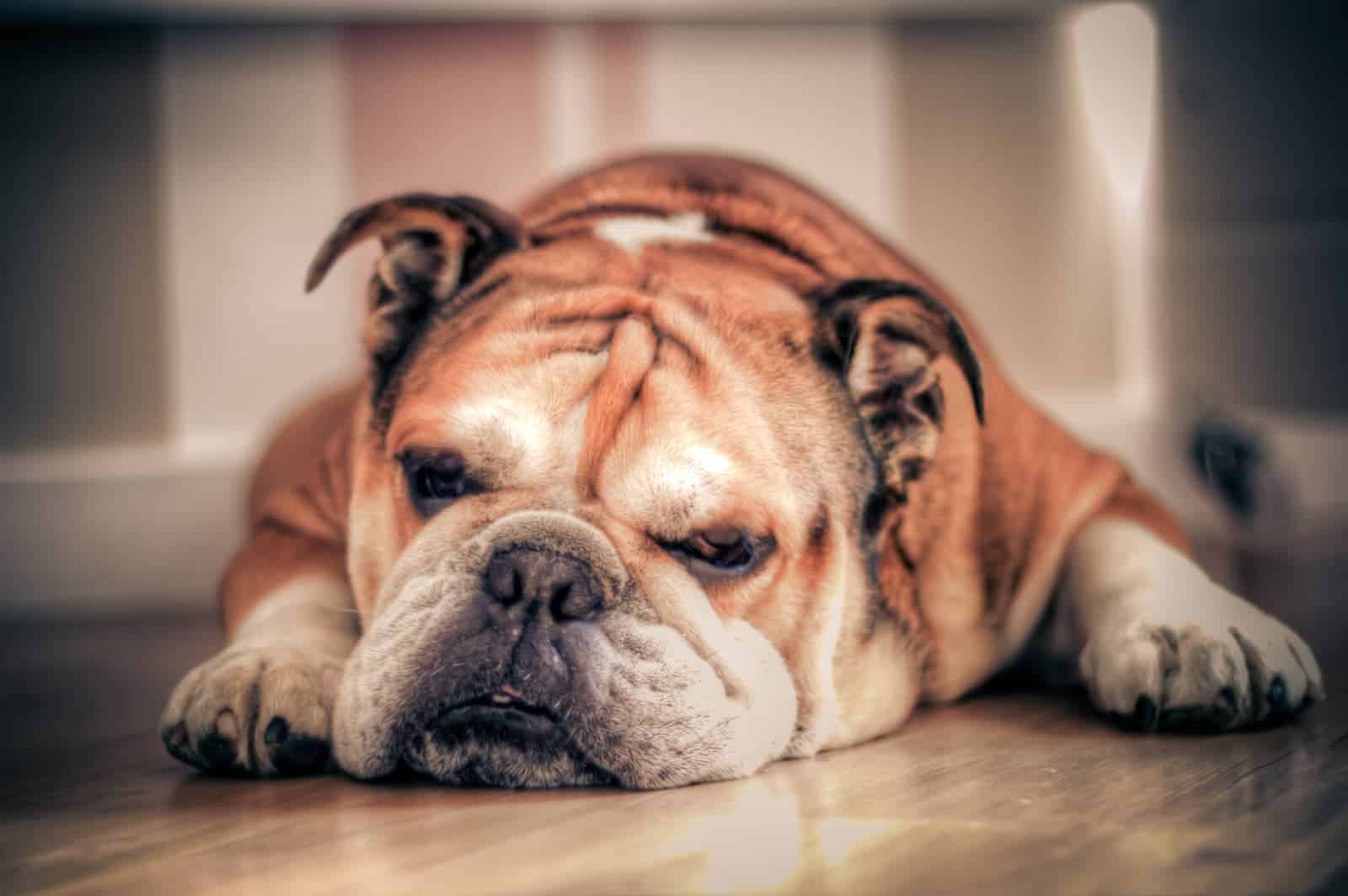 Canine Epilepsy. The main sign of epilepsy is seizures, which are caused by abnormal electrical activity that begins in the brain. Most seizures last from one to three minutes, with the average time being 90 seconds. Minor or partial motor seizures can cause dogs to salivate, stare into space, and/or have localized muscle twitches. Severe, also called grand mal seizures, may cause dogs to totally lose control. After the episode, some dogs act normally, others remain dazed. Seizures use up a lot of energy so most dogs are hungry and will eat and drink after the epileptic episode.

Some cases of epilepsy in dogs occur as a result of diseases like diabetes, kidney failure, and brain tumors. Those dogs are usually over six years old before they start having seizures. However, most cases of epilepsy in dogs are termed “idiopathic”, meaning that the cause is unknown. Classically the onset of Idiopathic Epilepsy is between one and five years of age, with a higher incidence in certain breeds, such as golden retrievers, cocker spaniels, huskies, malamutes, and miniature poodles.

COMPLEMENTARY TREATMENTS
HOMEOPATHIC REMEDIES
Silicea 30C (silicon dioxide) may help control seizures. One dose of two whole pellets or three pellets crushed to a powder on the tongue. Withhold food one hour before and after. Wait 30 days, then reassess. Acupuncture is effective to control seizures in certain cases.