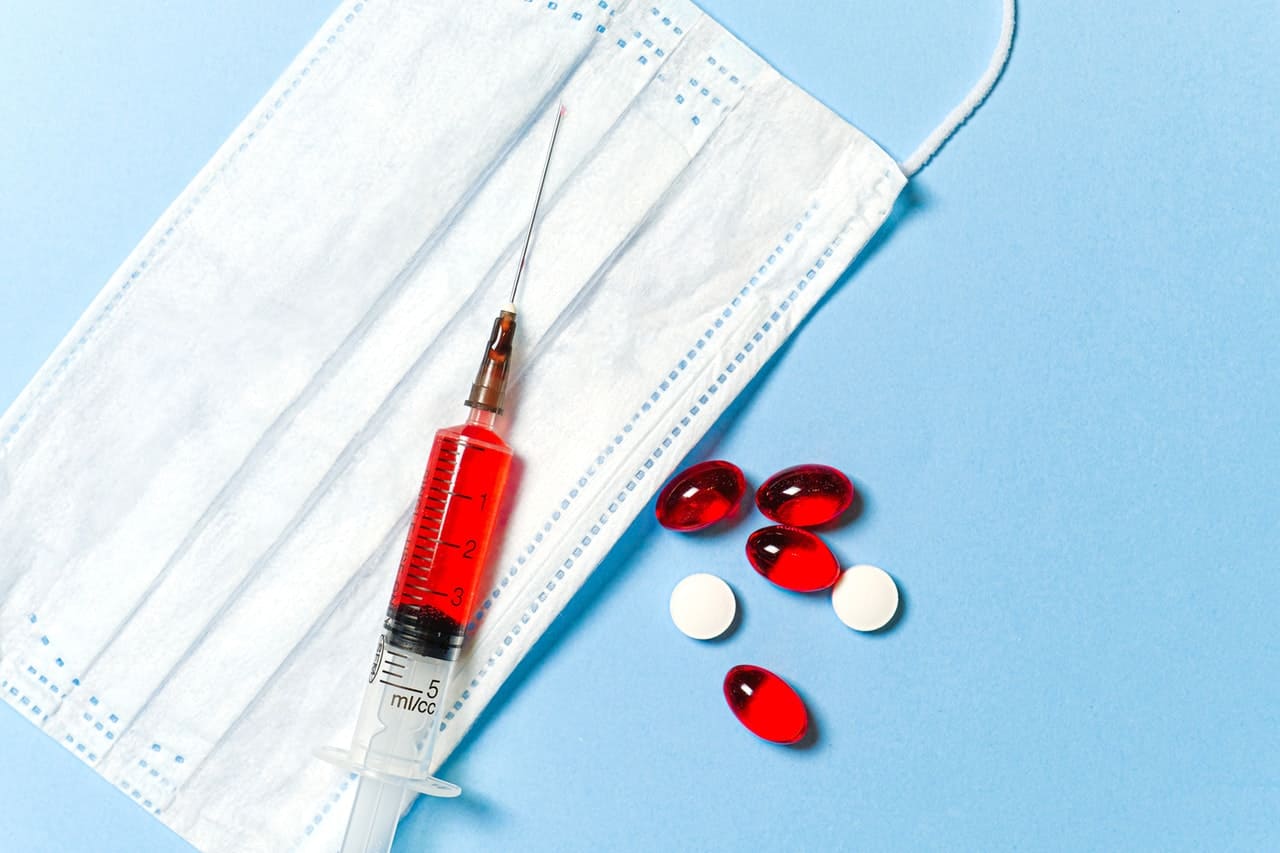 For dogs, both Osborne and Wohlfeiler said there are a few common vaccines, one of which is required and mandated by law: rabies. Rabies vaccinations, for both dogs and cats, are given once the pet is 4 months old, and lasts for a year. Once the pet is a year old, they then get another rabies shot that will last them three years.

Other than the rabies vaccine, the professionals detailed other shots they consider vital.

“There are also certain things you might want like bordetella, which causes kennel cough, influenza, which is for dog flu and leptospirosis,” Wohlfeiler said. “Those are all sort of optional, as they aren’t core vaccines. Core vaccines are ones based on the animal’s needs and what their lifestyle is.”

Osborne, who runs a holistic medicine-based clinic, said she offers the same vaccines but also offers alternatives for those who are trying to avoid constant boosters. Called titers, titer tests are laboratory blood tests that check for certain antibodies in a pet’s bloodstream. Testing involves drawing blood from the pet and sending it to a lab and is often used to check for immunity to a certain virus.

“These are for pet owners who have already vaccinated their pet and are minimizing chemicals,” she explained. “If the test comes back at or above the protective number of internal immunity, the pet owner can either wait to get another titer the following year, as titers are only valid for one year, or they can get the booster shot in question if they so desire.”

Osborne also touched on the importance of the distemper vaccination, which helps prevent parvo, especially if a dog is going to be spending time around other dogs at dog parks, daycare or training centers.

For cats, Wohlfeiler said rabies are required in the same ways as dogs, but the core vaccinations differ. These include rhinotracheitis, which is an upper respiratory or pulmonary infection; calicivirus, a respiratory infection; and panleukopenia, which is a highly contagious infection that can cause gastrointestinal, immune system and nervous system diseases. But it depends on the cat’s lifestyle, he added.

“We try to ask owners if they are going to be an outdoor or indoor cat, and sometimes, the next thing we see is an indoor cat coming in with a bite wound on him,” he explained. “They didn’t tell us he went out and ran the risk of getting leukemia. The main problem is the owners don’t know. And I understand that. So, sometimes we give them coverage across the board. And then the years go on and we start seeing that they don’t really need all of that.”

In terms of the differences between breeds and types of pets, the professionals said there is little difference in terms of vaccination needs. One of the differences might be in the overall size of a pet, where a little dog’s vaccinations could be split across visits as to not overwhelm their bodies. A larger dog would get normal dosages in one visit, for example. But it mostly is based on a pet’s lifestyle.

“If a dog is a hunting dog or camping dog, they will need certain vaccines because they’re more exposed to ticks,” Wohlfeiler said. “But if you get a little frou-frou dog in an apartment, he wouldn’t need the same ones. So, you try to customize it. It’s not across the board for every animal.”

And any trip to the vet can be a scary one. So, Osborne said pet owners and vet offices alike have a duty to bring the stress level down to make the vaccination process as easy as possible.

“I try to have one patient at a time, so I don’t have a waiting room filled with people and noise,” she noted. “I use a lot of holistic therapies like calming essential oils, and I spend a lot of time moving slowly. For owners, the less fuss they make, the less worried the animal becomes. Try not to even think about it because pets are so deeply tied to their owner’s emotions.”

Read this article on Jewish News by BECKY RASPE