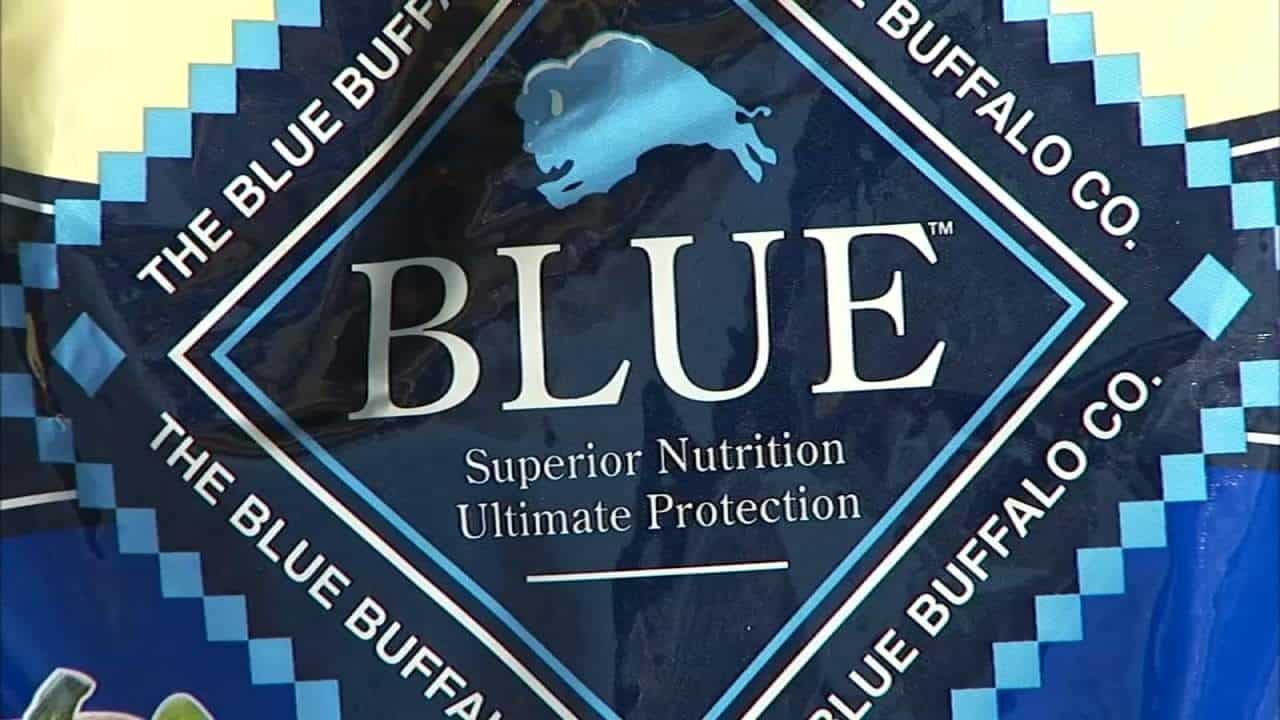 After receiving over 1550 complaints from pet owners and sickening nearly 2000 dogs and cats, Blue Buffalo Pet Food announced a voluntary recall of several of their pet food lines for dogs and cats. This blue buffalo pet food recall was initially announced in January, and then again on May 27, 2016.

This time the problem is excess moisture which leads to mold formation. Moldy pet food ingested by dogs and cats causes various illnesses ranging from vomiting and diarrhea with or without blood to pancreatitis, lethargy appetite loss as well as liver and kidney issues and bladder stones.

This $32 Million Dollar Class Action Law Suit dated all the way back to 2008 in which over 100,000 pet owners were repaid anywhere from 100.00 dollars up to 2000.00 dollars depending on the exact situation involving their dog or cat.

Blue Buffalo as it turns out is not actually “True Blue” at all. In fact, Blue Buffalo turns out to be exactly the opposite. This pet food company was charged with false advertising, misleading claims, altered ingredients and more. To keep this news as quiet as possible and out of the pet consumers spotlight they agreed to settle for $32 Million Dollars.

Innocent pet owners paid premium prices with their hard earned dollars only to end up in pet emergency rooms with their beloved dogs and cats suffering various illnesses from ingesting tainted pet food. This author and veterinarian have experienced several cases of sickened pets after eating Blue Buffalo pet food over the years. Unfortunately, despite the recent $32 Million Dollar Settlement this past February, the recalls have started again, this time with mold.

Homemade pet food takes a little extra time and effort but in our holistic veterinary clinic has proven to be well worth it!