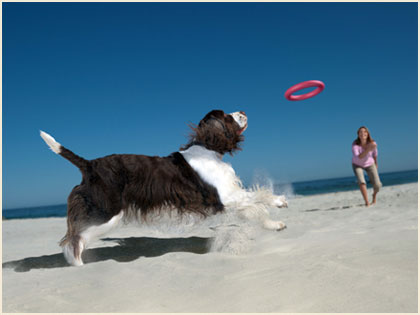 Is your Pet taking Rimadyl to relieve Arthritis Pain? Has Rimadyl been prescribed for your Cat’s Arthritis? If your dog or cat is taking this product or, Carprofen, Vetprofen or Novox, pet owners should be aware of the risks associated with giving this drug. Rimadyl, which is also marketed under the names: Carprofen, Vetprofen and Novox,  is a drug prescribed by veterinarians to help relieve pet arthritis and joint pain in dogs and cats. Rimadyl is member of a group of drugs, classified as a Non-Steroidal Anti-Inflammatory Drugs, which veterinarian’s refer to as NSAID’s. Rimadyl in dogs and cats has caused many serious, adverse side effects, one of which is sudden death. Other adverse reactions of Rimadyl may include liver and kidney damage as well as paralysis.

The Rimadyl Class Action Law Suit was settled in 1999, just 2 years after Rimadyl hit the pet market. As a result, today veterinarians are required to hand pet owners a disclosure form which states that “Rimadyl can cause death.”

Despite the FDA mandated labeling changes for this product which disclose the risk of pet death, it appears that few pet owners are aware of this fact.  This year, once again there has been a steady increase in new adverse effects reported to the FDA for this drug.

The most common side effects of the product include vomiting, diarrhea, loss of appetite, depression, lack of energy, stomach ulcers and internal bleeding. Serious side effects include gastrointestinal ulcers that may perforate, nerve damage, blood discrepancies, urinary bladder problems as well as kidney disease, liver failure, permanent paralysis and death.