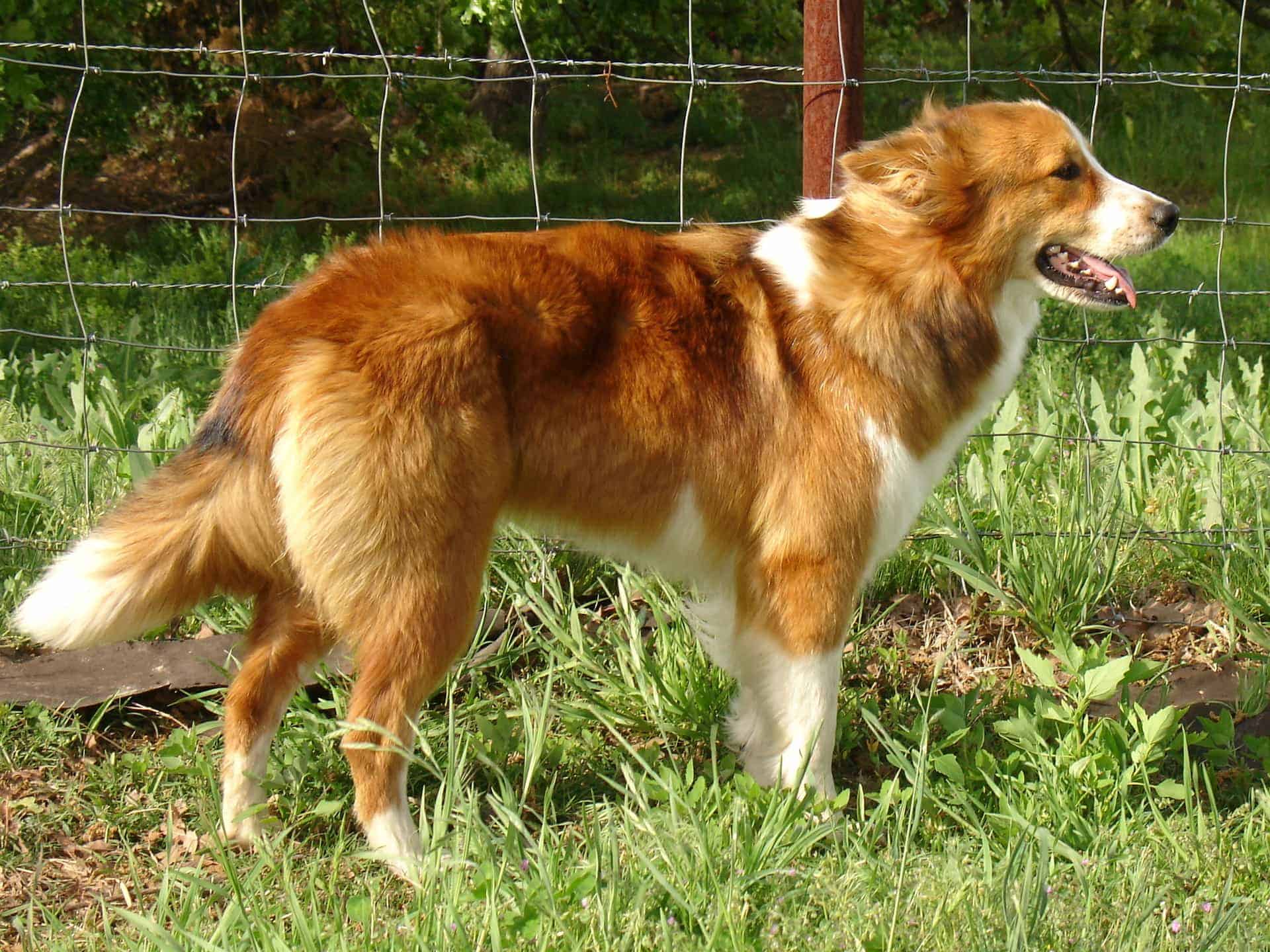 PZI Insulin, which is porcine or pig based insulin, labeled as Vetsulin for dogs and cats in the United States and as Caninsulin in Canada and 23 other countries, has just been re-approved by the FDA for veterinarians to prescribe to their pet diabetes patients under what is being referred to as a new Critical-Need Program.

Over the last 6 months, countless numbers of diabetic dogs and cats on Vetsulin have died. Others have suffered devastating and for many pets, irreversible health consequences including blindness, liver and kidney failure. Well meaning diabetic pet owners have faced not only financial strain but also tremendous emotional duress. In addition, a $29 Million Dollar Vetsulin Class Action Law Suit. The FDA and Vetsulin manufacturer, Intervet/Schering Plough, announced the “Vetsulin Alert” initially on November 3rd, 2009. The alert was issued because there was a concern that certain batches of Vetsulin “might be unstable.”  It may be of interest to note that on November 3rd, 2009, Schering-Plough merged with Merck. The FDA Vetsulin Alert is quoted as follows: National Report — November 3rd, 2009

“The U.S. Food and Drug Administration (FDA) issued an alert on the possible variation in the amounts of crystalline zinc insulin contained in the formulation of Vetsulin. The FDA reports it is working with the manufacturer Intervet/Schering-Plough to monitor patients using the product. Veterinarians should watch for changes in onset or duration of Vetsulin activity, or any signs of hyperglycemia or hypoglycemia, FDA says. Until the matter is resolved, supplies of Vetsulin® may be limited, FDA adds, so veterinarians should consider other alternatives. Suspected adverse reactions related to the drug can be reported to Intervet/Schering-Plough by calling: 1-800-224-5318.”

To date, neither the FDA, nor Intervet/Schering-Plough have issued a formal Vetsulin recall. The unstable Vetsulin batches as well as their respective lot numbers have never, to this author’s knowledge, been revealed or formally documented. Veterinarians were initially advised to simply “closely monitor their diabetic patients.”

Despite the fact that diabetic pets continue to suffer devastating health consequences related to Vetsulin’s stability issues, the FDA just announced approval of Vetsulin under a new Critical-Need program. They say the new plan was created because Vetsulin is “such a popular diabetes treatment” and the FDA wanted to address concerns regarding its supply.