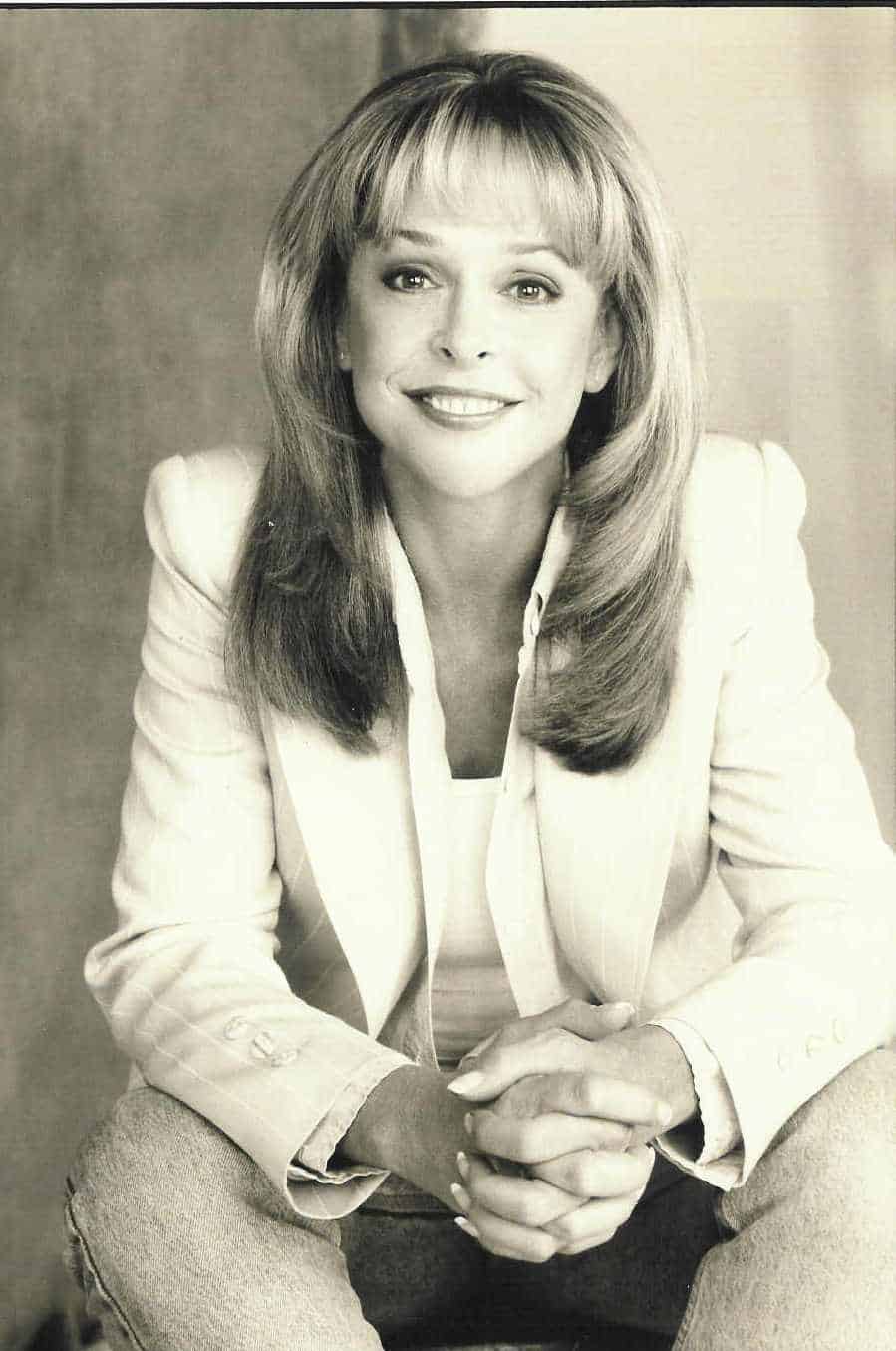 With all the pet diabetes problems and mis-information going on about Vetsulin and what to do with diabetic pets, our phones have not stopped ringing. I wanted to share this note I received from a pet owner suffering with her diabetic dog who was on Vetsulin.

Dear Dr. Carol,
I was really happy this morning. At 11 units of Humulin insulin given last night, my dog Scruffy’s urine tested (-1), so I decreased the dose 1 unit, on his new insulin. Chuckle, chuckle, YEP I finally understand the information you tried to explain to me on the phone several times regarding monitoring and adjusting his new insulin levels! I know that could change, but that was great news as far as I am concerned.

Thank God I talked with you on the units of insulin to administer. I am so glad I got him off the Vetsulin. Like I said, this information was worth a lot to us for Scruffy. ESPECIALLY, you explaining to me to NEVER INCREASE MORE THAN 2 UNITS! My friend in Ohio, just lost her dog while it was on the Vetsulin insulin. I know she was under the opinion that you could give the dog a lot of units, if the blood sugar levels were not stabilizing. So very sad, between the dog being on the recalled Vetsulin, and giving him a large dose at one time, that I’m sure contributed until his death.

It has been a very stressful time with the Vet my dog has been seeing here in California. Scruffy was having some really scary times with what looked like he was having a stroke, very lethargic, etc. When I took Scruffy in, and insisted he be changed from the Vetsulin to the Humulin insulin because so many people are losing their pets, and I believed that Scruffy was having so many problems with his insulin levels, they wanted me to sign off on a paper saying their Veterinary practice would not be responsible for possible Vetsulin problems.

I also told them I wanted a refund from their office for the Vetsulin. I was of course given a very hard time. At first they said they would not give me a refund for the Vetsulin. They actually said to me the reason being they could not give me a refund because I opened the bottle and therefore they could not resell it for another dog, and also said they would not get their money back from Intervet/Schering-Plough.

I was shocked and told them, I could not believe that they would even consider selling the bad insulin for another pet since there are many dogs and cats that have already died because of the Vetsulin. I know there is now a class action lawsuit on the Vetsulin.

I also told them it was not my problem if they would not be refunded from Intervet/Schering-Plough for the bad Vetsulin. With this being said, his Vet in California, pretty much changed their tune, gave me my money back for the Vetsulin, and also changed his insulin.

I was happy to know his new insulin does not even need a prescription, and it did not have to be purchased through that vet. The new insulin is also a lot cheaper than the Vetsulin.

I will try to make a long story short, I cannot believe that my vet did not inform me of any Vetsulin issues and I found out through you and then by reading all of the blogs of pet owners of diabetic dogs and cats who have died as a result of the Vetsulin.

I hopefully have gotten my dog off of this Vetsulin in time. Since Scruffy has been on the new insulin, he has not had any disorientation problems or any other health issues, such as when I though he was having a stroke.

Thank you so much for all the time you have spent with me by phone, explaining all this to me. I am so glad I found you by doing a google search for top holistic vets. You have given me so much more info about my dog that I have ever received in the last 15 years from my own vet.

Also, I am a true believer of your PAAWS vitamin supplements. Scruffy is now acting a lot younger than his actual years. Before, you could see that he was in pain, when he tried to get up. Now, he gets up, is playful, and is back to being my protector. A major difference!

Thank you Dr. Carol, I will be in touch…Scruffy’s Family in California