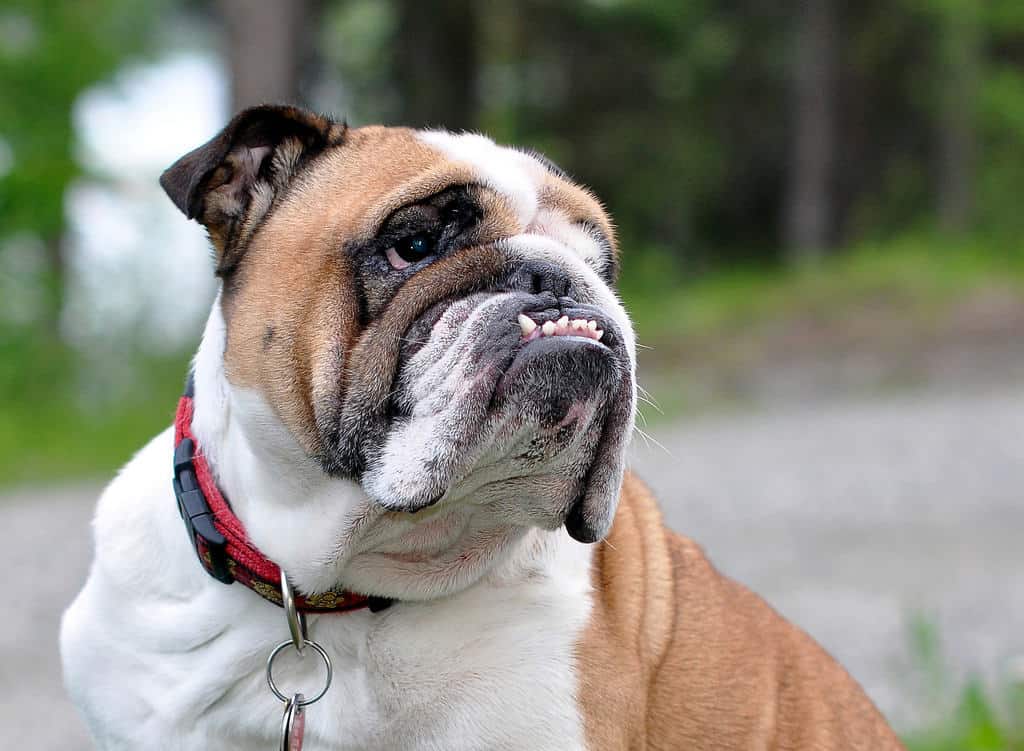 Rabies vaccines. Rabies still considered disease of epidemic proportions across most of the world! Chagrin Falls, Ohio; September 2, 2008- It’s a disease that can frighten people by simply mentioning the name. Rabies! Hearing that word causes many people to envision Cujo, teeth bared, foaming at the mouth and ready to lunge. Modern medicine may have beaten back this killer, but rabies is still out there, waiting for its moment to strike!

In North America, we are extremely lucky. Vaccinations have practically eliminated the threat of rabies from our domestic animals. Ongoing programs using oral rabies vaccines for wildlife are attempting to halt the spread of rabies among raccoons, skunks and foxes. But if we have done such a great job, then why should we continue to be concerned and vaccinate our pets? Are we still in danger from our ancient foe? The simple answer is a resounding YES! According to the Alliance for Rabies Control, 55,000 people die from rabies each year around the world, mainly in Asia and Africa – an unfortunate statistic – because with appropriate medical care, rabies in humans is 100% preventable. An even sadder fact is a large percentage of deaths are children. More than 100 children die from rabies worldwide every day. Overall, one person is killed by this disease every 10 minutes!

Rabies is a viral disease that can affect any warm-blooded animal; however, our close association with dogs brings this killer home to our families. After development of an effective vaccination program for our pets and a post-exposure rabies vaccine for people, rabies cases in humans began to drop significantly in Western countries. Within the last decade, less than three-dozen people have died from rabies in the United States. The majority of these deaths were attributable to bat or dog bites from outside the United States. This dramatic decrease has prompted the CDC to announce canine rabies is “extinct” in the U.S.

Today many people remember rabid dogs roaming neighborhood streets but pet owners should continue vaccinating their pets, especially in light of the Center for Disease Control announcement. There is a large reservoir of rabies in wildlife and it is possible that those strains could infect pets. Additionally, world travel could allow someone to unknowingly bring home a rabid pet. Recently, several British animal rescuers underwent prophylactic rabies vaccines. A puppy imported from Sri Lanka bit all of them and later, was found to be rabid.

Here in the United States, more than 20,000 prophylactic doses of human rabies vaccines are given annually. To help keep this disease in the public eye, the Alliance for Rabies Control, a charity created in the United Kingdom, enacted World Rabies Day. The goal is to eradicate terrestrial rabies as quickly as possible. World Rabies Day, held each September, is designed to raise awareness and help people understand how they can help eliminate this threat. Four hundred thousand people from around the world participated in the first World Rabies Day in an effort to raise knowledge and understanding. Veterinarian, Dr. Carol Osborne offers a few tips to help keep yourself and your pets safe from rabies:

Rabies can be controlled and potentially even eliminated in many parts of the world, but continued vigilance is essential. Ask your veterinary staff what you can do to help during the World Rabies Day events and visit the official website at www.worldrabiesday.org.