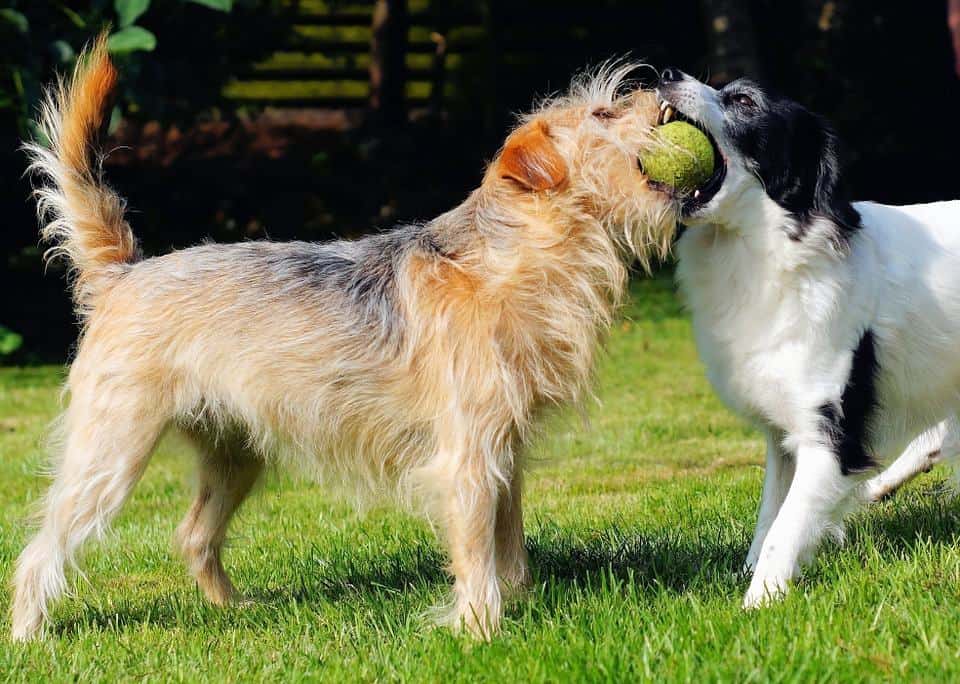 Researchers in Ireland hope to prove that a dog’s keen sense of smell gives it the ability to watch over the blood sugar levels of diabetics. Dogs have already shown themselves capable of leading the blind, alerting the deaf, and helping the physically disabled with daily tasks. But researchers at Queen’s University in Belfast, Northern Ireland, are taking the “helpful companion” idea one step further by gathering scientific evidence that could verify dogs can reliably detect dangerous blood sugar level drops in diabetics.

Reports suggest that some dogs can detect early warning signs of low blood sugar, called hypoglycemia by using their sense of smell to ‘sniff out’ whether or not their owner’s glucose levels are dropping. Over 20 million children and adults in the United States have diabetes, according to the American Diabetes Association. Those with the disease have a pancreas that doesn’t produce enough insulin, the hormone the body needs to convert sugars, starches and other food into energy.

Diabetics must test their blood glucose level regularly, even sometimes in the middle of the night to avoid the peaks and valleys that can cause organ failure. We hope to find out what cues dogs pick up on so they can officially be recognized and trained as early-warning systems for diabetics. At least two organizations in the United States already train dogs to detect low glucose levels. But exactly what the dogs notice when a person experiences a blood sugar low is still somewhat of a mystery.

One organization is working with a forensic laboratory to identify a possible odor that dogs are able to detect through their 5th sense. The group was started three years ago, when a puppy woke up his master, who had neglected to check his blood sugar before going to sleep that night. It is likely that the owner experienced a seizure which alarmed the pup. Currently, the all-volunteer group has placed 30 trained canines in the homes of Northern California residents with type 1 diabetes. Demand for the dogs is high; more than 100 people are on the waiting list.

Dogs for Diabetics uses Labrador retrievers that don’t graduate from guide dog school. These dogs usually flunk for reasons such as refusing to walk in the rain or step onto an escalator — all skills important for being a working dog, but not a general assistance one. These dogs undergo three to four months of training similar to what is used to prepare dog to detect narcotics or explosives. The 2-year-old canines are first taught to detect scent samples of low blood sugar. Then they learn to find that scent on people, and alert others by holding in their mouth a soft tube that hangs from around their neck.

Dogs that successfully complete training are accurate about 90 percent of the time. These clever canines aren’t the only ones that must learn new tricks. Many people, devastated with the disease have expressed interest in acquiring these dogs for themselves as a personal 4-legged blood sugar detector. The special glucose sensors diabetics wear don’t always work, either due to mechanical dysfunction or because of evening medications that hamper their ability to respond to the sensor.

When the hypoglycemic detection dogs were initially announced a few years ago, many were skeptical because glucose sensors were about to hit the market. Since then, the verdict has changed in favor of the dogs. Dogs have been trained to detect just about everything from drugs to agricultural pesticides. Although the jury is still out on whether dogs can truly detect low blood sugar levels, it’s a valid possibility worth exploring. In addition o a dogs 5th sense, dogs have incredible olfactory abilities, which is why they are able to detect seizures and even earthquakes before they occur. Hypoglycemic people, may, emit an odor that is characteristic, which the dogs detect.

Another possibility is that the dogs react to visual cues. Dogs are very sensitive to subtle physiological changes in their human companions that may begin five to 45 minutes prior to an actual attack. The dogs then warn their owners so they can find a safe environment or take necessary precautionary measures.