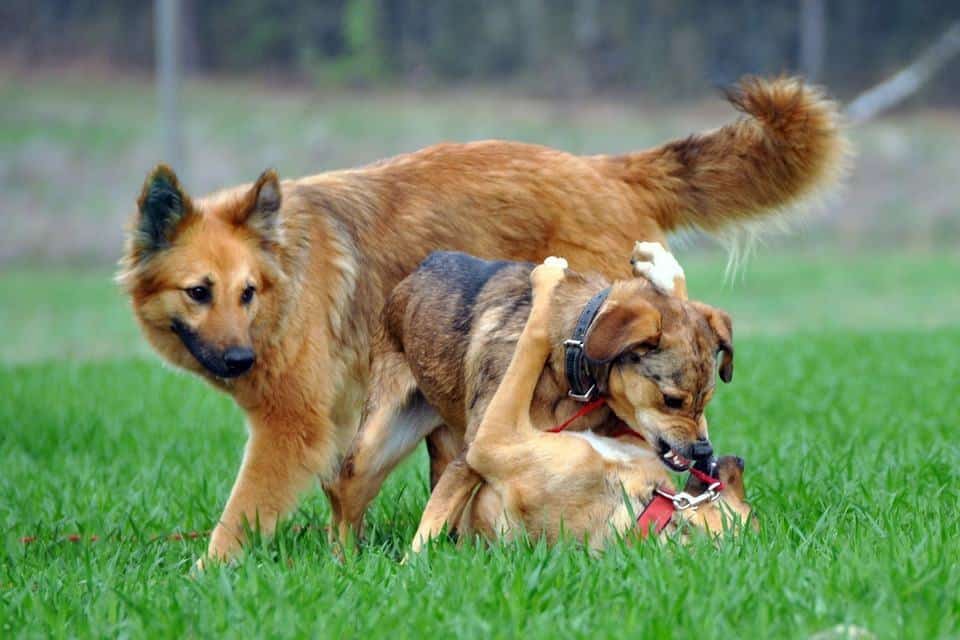 Antioxidants. For at least the last 15-20 years, the word antioxidant has become part of the vernacular. Today, their importance has by no means diminished; rather antioxidants are recognized as one of the most important weapons in the fight against disease.

All of the physiological processes in pets and people require oxygen, and it is this that gives us energy. However, by-products of burning oxygen form in the body, similar to the sparks given off by a fire. These little sparks are commonly known as free radicals. Antioxidants have the ability to counteract the damaging effects of these everyday physiological processes. They are the vitamins, minerals and enzymes that play a vital role in preventing the onset of chronic diseases such as cancer, diabetes, heart disease, dementia and canine Cognitive Dysfunction Syndrome (Alzheimer’s disease), arthritis, allergies and cataracts.

Your pet’s bodies undergo oxidative stress when the capability of these antioxidants is eclipsed by the number of free radicals being produced. Free radicals are the major cause of aging and degenerative disease in people and pets. They are continually formed in the body as part of normal biological processes, however, other factors contribute to an overload of free radicals, such as pesticides, cigarette smoke, pollution, alcohol and foods that are fried at high temperatures, or burnt.

It is thought that a human cell is exposed to roughly 100,000 free radical hits per second. The role of antioxidants is to ‘mop up’ free radicals and natural foods are known to supply large numbers. Dr. Carol Osborne, a pioneer in the field of longevity for pets, who has contributed significantly to the field of anti-aging research, believes that in addition to nutrient rich foods, certain supplements have antioxidant benefits, including Vitamin E and Co-enzyme Q10. Vitamin E and co-enzyme Q10 help to fight aging by attacking free radicals that would normally attack DNA, proteins and other body tissues. Equally, carnosine, which is a natural amino acid, counteracts the harmful effects of sugar on body proteins, while repairing any existing damage. Dr. Osborne believes in limiting sugar intake, and increasing protein, fish oils, seeds, nuts, herbs, fruits and vegetables. This, in addition to supplementation, can reduce your pets overall risk of suffering from heart, kidney and liver disease as well as diabetes, arthritis, cataracts, allergies and a range of other age related diseases.

Antioxidants help to keep your pet’s immune system strong; therefore strenuous exercise should be avoided. Moderate exercise will help to fight the effects of aging, but long exercise workouts, in excess of roughly 45 minutes, create more free radicals and stress hormones that harm the body. Instead, short periods of exercise for 20-30 minutes at a time are more beneficial. Brisk walking, jogging and swimming as well as other activities you can enjoy with your pet such as dancing, cycling and yoga will increase energy levels, boost immunity and encourage wellness for you and your pet.

Glucosamine and MSM are powerful, naturally-occurring antioxidant in your pet’s body. They are routinely administered by doctors and veterinarians to help patients recover from musculoskeletal injuries. Due to their anti-inflammatory properties, they also provide significant relief from the debilitating effects of arthritis. Unfortunately, their levels peak as early as the age of 2 in pets and at the age of 10 in people, after which time they decline by roughly 15 % each decade. While it is present in certain foods, including cabbage, broccoli, and wheat and barley grasses, diet alone does not appear to be sufficient to maintain your pet’s ideal antioxidant levels.”

There are a number of extremely nutritious foods that are becoming increasingly known for their antioxidant properties. In the US, a team of nutritionists published a study in the Journal of Agricultural and Food Chemistry, outlining the antioxidant qualities of a number of common foods, using ORAC, or the oxygen radical absorbance capacity.

Dr. Osborne recommends feeding pets as balanced a diet as possible in order for dogs and cats to benefit from a wide range of antioxidant nutrients. Raspberries and strawberries contain ellagitannin, a substance that helps prevent the growth of cancerous cells. Pecans contain copper and potassium. Pinto and kidney beans contain high amount of folate, or vitamin B9, which also lowers homocysteine levels, implicated in heart disease. Blueberries contain anthocyanis, and this has been shown to protect brain cells. Most antioxidant rich foods lose some of their antioxidant properties when processed, the exception being tomatoes. Tomatoes contain lycopene, which is actually enhanced by cooking.

What is A Veterinary Specialist
July 1, 2016