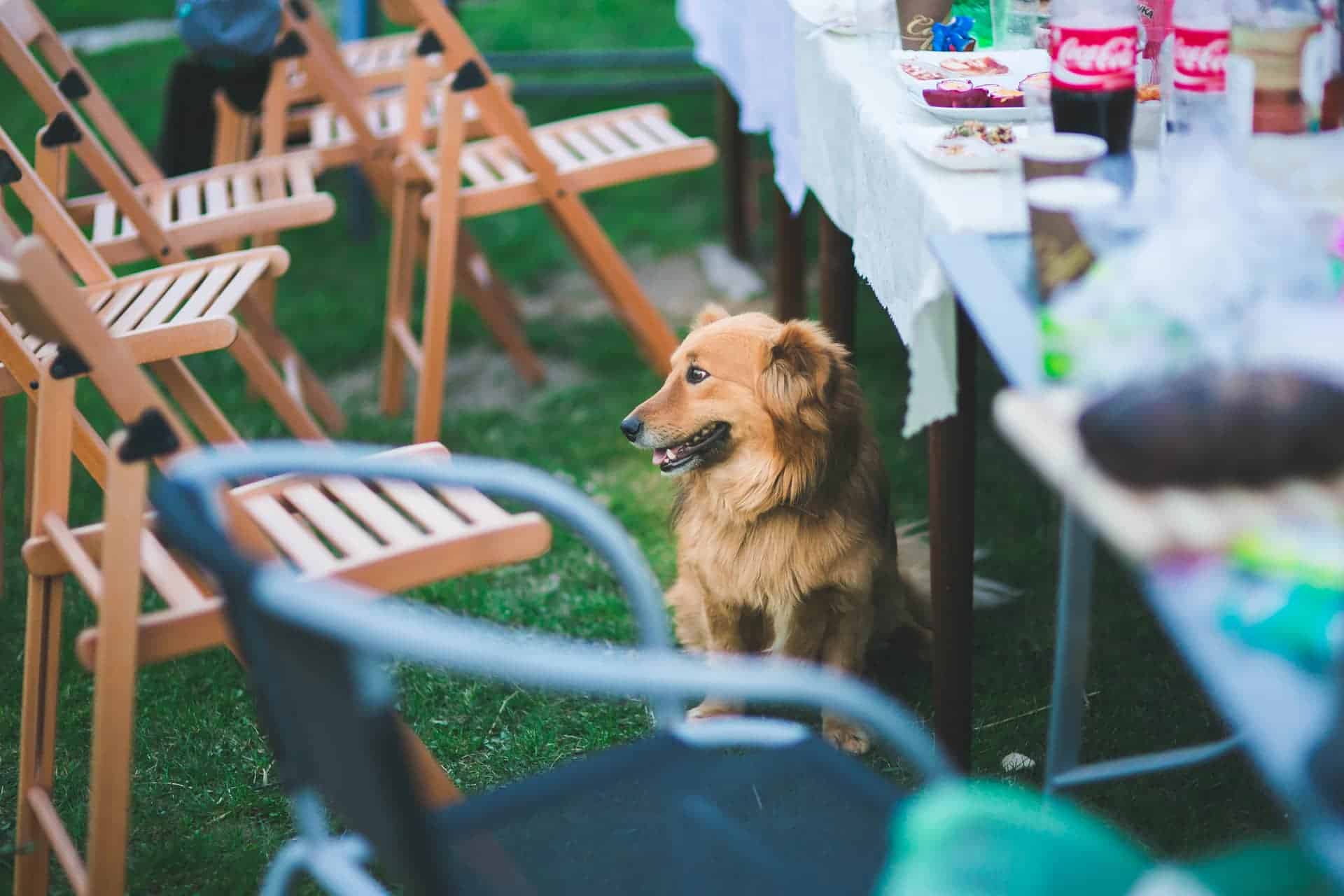 Severe Health Threat to Dogs. The American Veterinary Medical Association (AVMA) has recently been made aware of several complaints from pet owners and veterinarians that multiple brands of jerky treats manufactured in China have been making pets sick. Symptoms of illness have included vomiting, diarrhea, and lethargy. To their knowledge, no deaths have been reported.

The Food and Drug Administration (FDA) is currently testing these treats to see if a contaminant can be found. So far they have ruled out melamine, one of the chemicals that led to the massive pet food recall this spring, but have yet to identify anything that might be making pets sick.

While a list of brand/product names of affected treats is not yet available, the AVMA has learned that all complaints have involved jerky treats from China. They recommend that pet owners use their best judgment in this matter and continue to consult their veterinarian updates.

Diplomats in the American College of Veterinary Internal Medicine (ACVIM), who specialize in kidney and urinary tract disorders, had become aware of an unusual number of dogs with very similar presenting complaints and test results associated with dogs eating jerky treats from a variety of brands. No cats have been reported to date.

They report that these are typically small dogs that present with a history of vomiting, lethargy and a lack of appetite. They have all eaten jerky treats (mostly chicken jerky) within a few weeks prior to becoming ill. Physical examination has been relatively unremarkable. Blood chemistry tests in many of the cases has revealed low potassium and mildly increased liver enzymes. Blood gas analysis indicated acidosis. Urine tests have consistently shown sugar in the urine and granular casts. These findings suggested an acquired Fanconi syndrome. Fanconi tests on urine, when submitted, have been positive. The Metabolic Genetic Disease Testing Laboratory at the School of Veterinary Medicine at the University of Pennsylvania can run urine screens for generalized amino aciduria and lactic aciduria tests of Fanconi Syndrome and other causes of PRTA. The most common severe abnormalities appear to be acidosis and low potassium, which is called hypokalemia. Liberal potassium supplementation appears to be warranted during hospitalization and often needs to be continued once pets return home. Most of the dogs did not require long term bicarbonate supplementation, although this should be considered based on repeated blood gas analyses. Kidney failure does not appear to be a consistent finding and therefore cases may be missed in the absence of a urinalysis.

The vast majority of dogs have recovered from their acute disease. All clinical signs of disease including sugar in the urine, which is called glycosuria, have resolved in many of the patients within a few weeks.

The cause of this kidney and gastro-intestinal toxicity remains under investigation. Veterinarians should seek a thorough dietary history including treats when presented with a dog presenting with a sudden onset of vomiting and/or diarrhea or dogs with signs of increased drinking and/or urination. Diagnostics should include a general blood screen and urinalysis. Treatment consisting of supportive care, Electrolyte and blood gas monitoring should be used if this acquired Fanconi syndrome is identified.

For further recommendations and assistance on a case by case basis, veterinarians and owners may wish to consult a small animal internist in the American College of Veterinary Internal Medicine in their community.