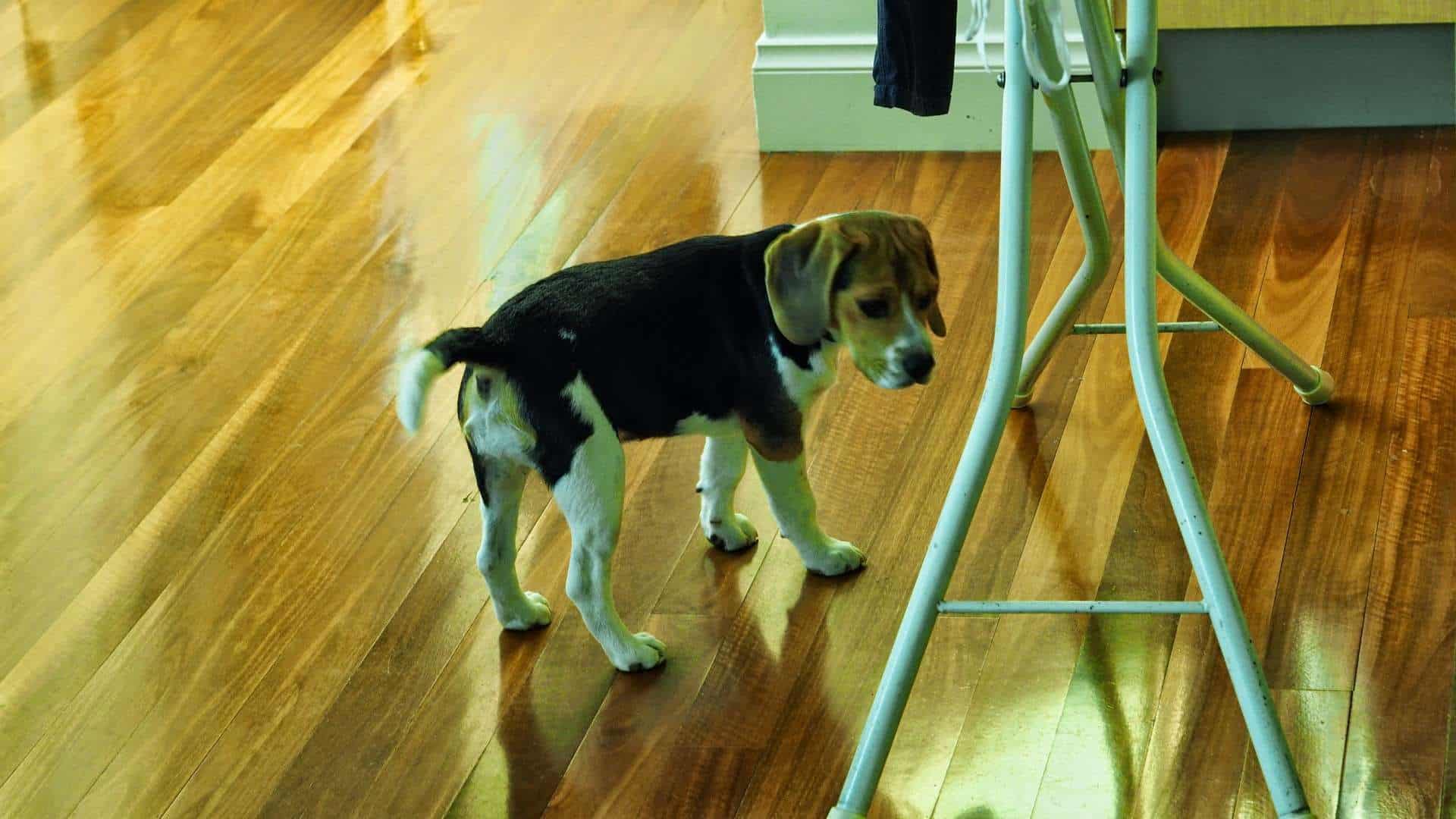 TOXOPLASMOSIS. Toxoplasmosis is the most common parasitic infection in the world. It affects an estimated 2 billion people or up to ½ of the world’s human population in theUnited States. This parasite is responsible for over 3,000 human infant infections, which occur as a result of congenital infection. Congenital infection is defined as transmission from mother to unborn baby during pregnancy. This is often called “Pregnant Woman’s Disease” because of the higher risk in pregnant women. Signs in infants can occur at birth, during the first few weeks or month’s of life, or several years later. The majority of cases appear at puberty. The most common signs in these children involve the eyes and/or the nervous system, and result in mental retardation. Deafness, fevers, liver dysfunction, skin rashes, and respiratory disease in a variety of combinations can also occur.In people with compromised defense systems, i.e., cancer, organ transplant patients, and individuals with AIDS, the disease is much more severe and often fatal.

The organism that causes Toxoplasmosis is a microscopic parasite called Toxoplasma Gondii. This parasite can be found in any cell of almost any warm-blooded animal. Cats are the primary reservoir of infection and are important in spreading the disease to other animals and people.

Cats become infected by eating infected prey; such as, rodents and birds acquired while hunting, and other raw meat. Two weeks later cats shed the organism in their feces, which remains infective for 7 to 14 days. Livestock become infected by eating feed contaminated with cat feces. Humans risk transmission by petting cats’ fur contaminated with feces or handling the litter of infected cats.

Most often people become infected through raw and undercooked meat. The initial infection in Human’s is mild and resembles a cold, so most people don’t even know they’ve become infected.

Most cats with “Toxo” show no signs. Occasionally, the Clinical Disease “Toxoplasmosis” does occur in cats. Kittens and adolescents are affected more often than older cats. Initially the signs are non-specific and include: Lethargy, Depression, Appetite Loss, and Fever. Pneumonia with severe respiratory distress is the classic sign in most cats.

• Vomiting
• Diarrhea
• Blindness
• Seizures, and
• Incoordination occurs when, and if, the infection spreads to other organs (the liver, pancreas, eyes, and brain).

A presumptive diagnosis in cats is made by history, signs of illness, and blood tests that suggest Toxoplasmosis. An exact diagnosis requires microscopic examination of certain infected tissues. Treatment with antibiotics is generally effective in cats (Tribrissen for 2 weeks). No vaccine is available to prevent the infection or disease. Currently research is in progress.

To minimize your exposure risk, discuss Toxoplasmosis with your obstetrician if you’re considering having children.

1. A blood test can determine whether or not you have already been exposed.
a. A positive blood test prior to pregnancy means you’ve already been exposed and your baby should be protected.
b. A negative blood test means you are at greater risk of transmitting Toxoplasmosis to your baby if you become infected during your pregnancy.
To minimize human exposure risk (especially for pregnant women):
• Don’t let pet cats hunt – keep them indoors or put a bell around their neck to decrease successful predication.
• Wear rubber gloves when handling potentially contaminated soil, i.e., gardening, flower beds, children’s sandbox, litter box.
• Blood test household cats prior to becoming pregnant.
• Avoid handling litter box and have someone else change litter box daily or every other day.
• Wash all uncooked vegetables well before eating them (in case of cat fecal contamination).
• Wash your hands well after contacting soil, cats, uncooked meat, vegetables, and unpasteurized dairy products.
• Don’t eat raw or undercooked meat, and don’t consume unpasteurized dairy products.
• Cook all meat to 70C (158F) for 15 to 30 minutes before eating.