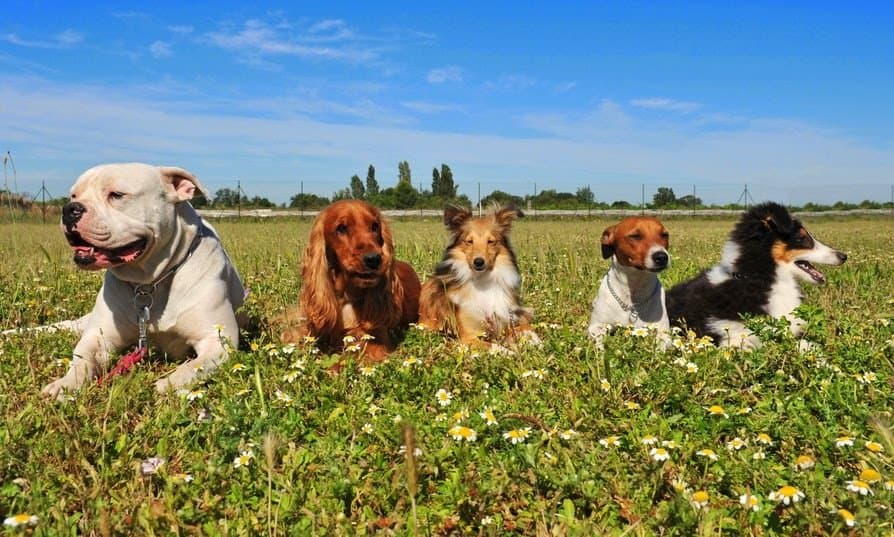 There are ten tick borne diseases recognized in the United States.Three were identified in the last 25 years:

Ticks are external parasites that suck blood from other animals to survive. They are most prevalent in wooded rural areas but can be found anywhere animals live. Ticks bite dogs, cats, livestock, snakes, squirrels, turtles, ducks, robins, and people. Most ticks are just a nuisance but some transmit disease. For example:

The life cycle of the tick plays an important role in determining when disease can be transmitted.

1. Ticks lay eggs in the spring, one month later larvae emerge. The larvae feed once in the summer on small mammals (like rodents) especially the white-footed mouse, then over winter.

2. The next spring the larvae molt into nymphs. Nymphs feed on dogs, cats, deer and people in the late spring and early summer. Nymph are tiny, smaller than a mole therefore, difficult to detect in your pet’s fur.

3. In the fall, nymphs molt into adult ticks and feed on larger mammals, like white-tailed deer. They mate, lay their eggs, and die.

Nothing can actually prevent ticks from attaching to pets or people. The key is to remove the tick promptly.

TO REMOVE A TICK

Use tweezers and grasp the mouthparts of the tick as close to the skin as you can and pull back.If part of the tick’s head remains, use a sterilized needle to remove it, just as you would a splinter.Don’t squeeze the tick because that can cause the contents of the tick’s body to be injected into the person or pet, and if the tick is carrying a disease, the individual can become infected this way.

When you’re in an area that may have ticks, i.e., hiking or camping in the woods, check yourself, your children, and pets carefully in less than 12 hours. Most ticks don’t carry disease and if those that do are removed in less than 12 hours, it is unlikely that you and/or your family or pets will get a disease.

(NOTE: Wear rubber gloves to remove ticks, then put them in a sealed jar containing a little alcohol. Call your vet and/or physician to identify the tick, just to be sure.)

United States. A multisystem illness caused by the spirochete Borrelia burgderferi and transmitted by Ixodes ticks.

Lyme Disease is a complex illness that affects dogs, cats, other animals, and people. To date, cases have been reported in 44 states in

North America and many other countries around the world and the incidence is increasing. Lyme Disease is caused by a microscopic organism called a “spirochete”, which is transmitted through the bite wound of certain types of ticks, i.e., Deer Tick, Black-Legged Tick, Western Black-Legged Tick. The ticks must be attached to the victim for at least 24 hours to transmit Lyme Disease. If infection does occur, the disease affects the skin, joints, and nervous system.

In cats, signs are generally more vague than in the dog but arthritis with fever, lethargy, and appetite loss may occur two to five months after initial exposure.

Treatment is with antibiotics given for two to four weeks and your cat may suffer relapses.

Since nothing can stop ticks from attaching, prompt removal and preventing exposure to ticks in the first place are the solution. In the past insecticides applied to the coat as a spray, powder, or dip killed the ticks but their protection only lasted three to five days. Therefore, in high-risk areas, treatment had to be repeated every seven to ten days. New monthly medication prescribed by your

vet can be given to cats as a pill or drops. These new products are easier to give and far more effective than those previously available. Frontline is a new, over-the-counter product that kills adult fleas on contact and controls ticks. Frontline is approved for cats over 12 weeks old and dogs. It comes as a liquid, which is applied to the skin between the shoulder blades at 30-day intervals.

(NOTE: Cats are very sensitive to insecticides and only products specifically labeled for cats should be used. Your vet will be able to recommend the best product for your pet.)(NOTE: Vaccines are available for people and dogs living in high-risk areas.)