Debate Continues Over Use Of Cannabis to Treat Canine Health Issues 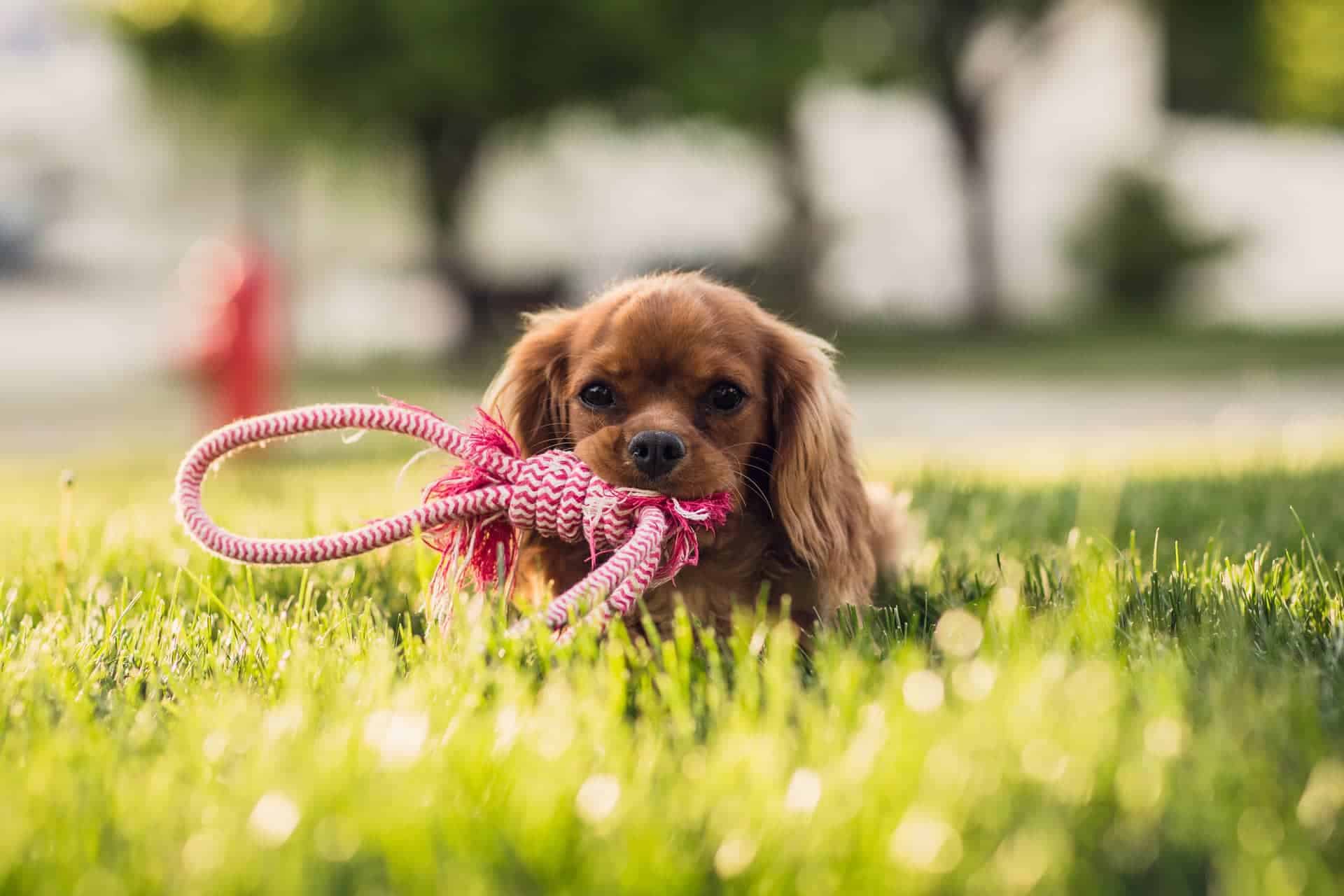 Debate Continues Over Use Of Cannabis to Treat Canine Health Issues. Steven Siegel’s 15-year-old Jack Russell terrier, Pumpkin, fell ill and had to be rushed to the hospital. After seeing several specialists, tests determined that Pumpkin was in kidney failure. “I gave her every bit of medicine (that) science could give to us,” Siegel says.

Nothing worked well, and Pumpkin’s quality of life deteriorated. The poor pooch was constantly bloated and seemed uncomfortable, to the point that her veterinarian suggested it might be time to let her go.

That’s when Siegel, who lives in Florida and has five dogs, did some research and discovered products made for pets that contain cannabidiol, or CBD, an extract of the cannabis plant.“I’m a traditional, old-fashioned guy; it took me years to even consider going to a chiropractor. But either I tried this or the dog would die, and I’d always wonder, ‘What if,’ ” Siegel says.

Within a week of giving Pumpkin hemp oil treats made by Green Garden Gold, a Texas-based company that makes hemp-derived products for humans and animals, “the bloating went down. She had more energy. After three weeks, she was down to her normal body size, and by week four she was running around the house and you’d never know she was on death’s door.”

While there’s no scientific evidence that cannabis cures canines or other pets, there are plenty of anecdotal reports that ill dogs respond to it in positive ways. As of early 2017, marijuana has become legal in some form, for medical or recreational use, in 29 states and the District of Columbia. Federal law, however, still holds that marijuana is illegal, classified as a Schedule 1 drug with high abuse potential and no accepted medical use.

Despite this, humans are seeking medical marijuana to treat cancer symptoms, relieve pain, reduce inflammation and decrease anxiety, according to the National Cancer Institute. For many dog owners, these reasons are enough to try it when their beloved pets face similar problems.

First, some background on marijuana’s effects on the brain and body. Cannabis sativa, known to most of us as marijuana and hemp, contains compounds called cannabinoids, which bind to receptors in a human — or canine — body. Tetrahydrocannabinol, or THC, is the cannabinoid best known for the mind-altering properties that pot is known for. CBD, another cannabinoid, has healing properties but does not make a user high. Marijuana has the highest concentrations of these compounds; hemp has trace amounts of THC, which is why products made from industrial hemp (which has less than 0.3 percent THC) are legal to buy, sell, use and ship.

Most pet-friendly medicinal marijuana options, including pills, treats, oils, tinctures, and supplements, contain CBD but do not have any THC, which is dangerous to dogs.

“You should never give your dog THC,” says Alex Berezow, a senior fellow of biomedical science at the American Council on Science and Health. “Their bodies just can’t handle certain compounds. Chocolate will make them
sick, and the same thing occurs with THC.”

“They’ll lose balance, have nausea, noise sensitivity,” she says. “A high dose can cause a coma.”

The Pet Poison Helpline saw a four-fold increase in calls concerning marijuana intoxication in pets from 2012 to 2015, with a dramatic rise in the last 12 months of that time frame, as more states moved to legalize the substance.

Trimble and other vets acknowledge the positive results of their patients’ use of some of these products, but they are frustrated because “there is no standardization, no published dosages, no regulation, no way of knowing what is or isn’t in the product,” says Carol Osborne, an integrative veterinarian whose practice, Chagrin Falls Pet Clinic in Ohio, sees numerous patients with epilepsy and terminal cancer.

But many pet owners like Lori Aronsohn, a real estate agent in Los Angeles, are willing to take their chances despite the lack of regulation or FDA approval. Pharmaceuticals didn’t help with her 10-and-a-half-year-old Labradoodle Hamish’s nine-year battle with seizures. She used Canna-Pet tablets and liquids to lessen his seizures and fed him pet-friendly CBD edibles to lower his stress levels for car rides after vet prescribed Valium
didn’t work.

New products continue to come onto the market that aims to provide the palliative effects of marijuana without the high. Alison Ettel, CEO and co-founder of Treatwell, a company that specializes in non-psychoactive high-quality cannabis medicines for humans and animals, calls CBD “very 2012.”

Treatwell has a pet medication line that uses a ratio of CBDa and THCa — the compounds in their raw forms. According to Ettel, the cannabinoids work together with a little bit of THC helping boost the powers of the CBD.

While vets — even in states where marijuana is legal — could lose their license if they prescribe medicinal marijuana to their patients, many feel the way Osborne does.

“It’s a shame (lawmakers) don’t change the federal regulations so that universities and interested vets can run clinical trials and try to get information standardized so we can offer this. There is a need, she says.”