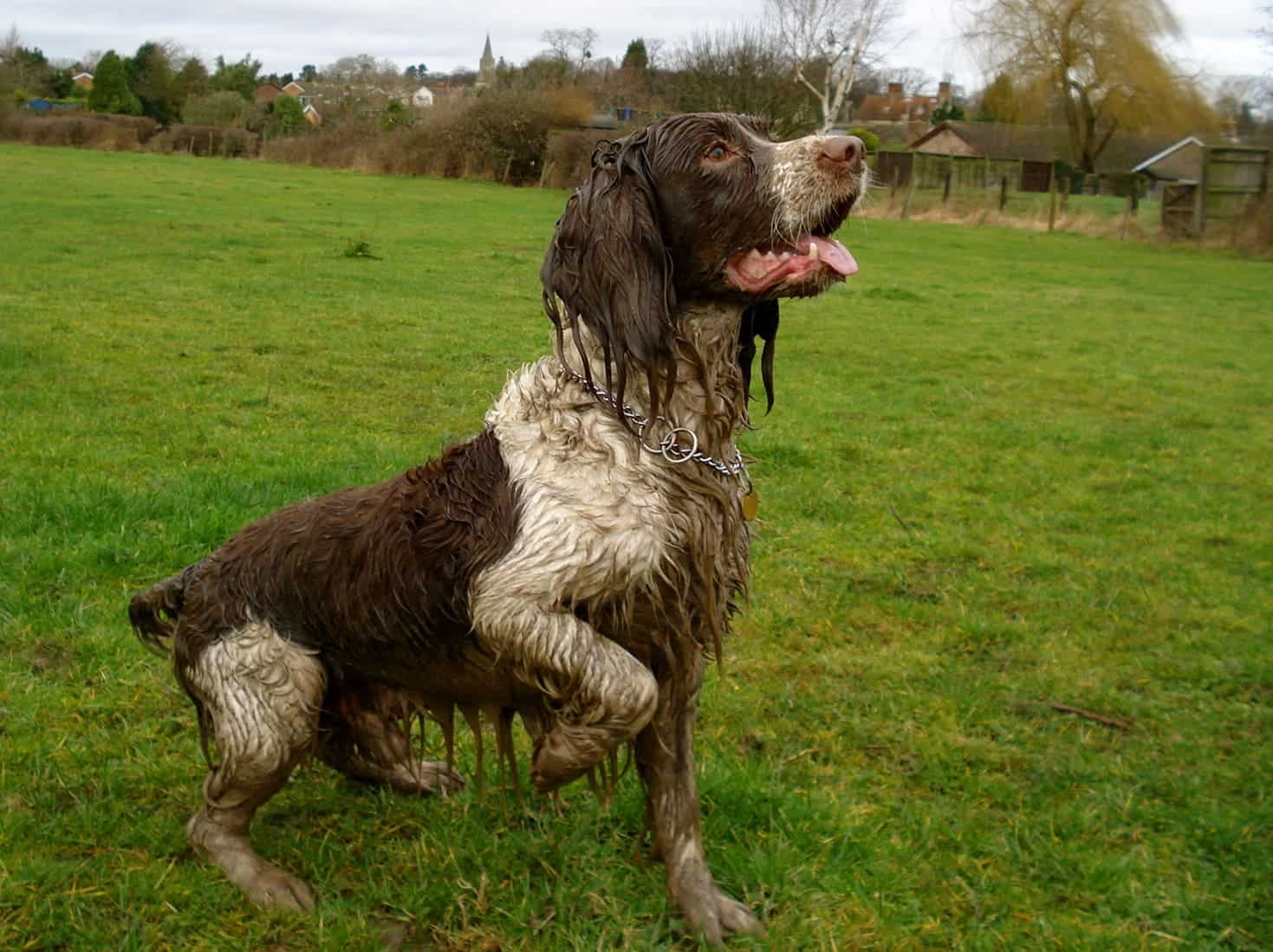 Dog Dementia . Does your dog get lost in your house?  Does your dog stare at the wall? Did your dog greet you at the door today?  Does your canine make mistakes indoors? Dog Dementia also referred to as Canine Cognitive Dysfunction Syndrome (CDS), affects approximately 12 percent of dogs age ten and older. What’s remarkable is that this disease pathology and signs in dogs mimics Alzheimer’s disease in humans.

What are the hallmark signs of dog dementia?

Progressive memory loss, disorientation, agitation, and confusion are the hallmark signs we usually associate with senility in pets and people. Unfortunately, this disease in dogs often leads to euthanasia as canines suffering from dementia also often end up making mistakes inside the home, an issue most pet owners find unacceptable.

What traditional treatment is available for dog dementia?

Current dog dementia therapies  include the drug Selegiline hydrochloride, which is also referred to as L-deprenyl.

L-deprenyl is available over the counter in many health food stores.

Selegiline hydrochloride acts by increasing the levels of an essential brain neurotransmitter called Dopamine. This medication is also sometimes used to treat Alzheimers and Parkinson’s Disease in people. It is sold under the name Anipryl for dogs. Anipryl has been shown to temporarily reverse some of the signs of Canine Cognitive Dysfunction Syndrome (CDS) in dogs and improve behavior in about 75% of affected canines after 30-60 days.

Natural therapies which have been reported to be beneficial in these dementia dogs include adding various antioxidants including the B-Vitamin Choline. Essential omega-3 fatty acid supplementation is also helpful for CDS.

What are some simple steps pet owners can take to improve the daily quality of life in their senior dog with or without canine dementia?

Are there any new therapies or potential cures for dog dementia?

Clinical trials for a possible cure for dog dementia are ongoing in Australia at the University of Sydney’s Brain and Mind Research Institute. Scientists here are working on a new therapy to cure CDS which they hope will lead to a similar cure for humans.

belly and transplanting them into the dog’s brain. Researchers hope that these new cells will survive in the brain, grow into brain cells and actually form connections with the dogs own brain. This would ultimately result in new brain cells, capable of memory retention which would function normally and improve overall memory in dogs suffering from dementia.

After 5 years, of trial and error, researchers have finally achieved success with memory restoration in demented rats. Their next step is dogs.

Australian scientists already have a group of dogs suffering from dementia who have been volunteered by their owners. Clinical trials are underway.

Dr. Valenzuela, who leads the team says, “They expect to see major memory improvements in this group of demented canines within the first three months!

Because Canine Cognitive Syndrome mimics Human Alzheimer’s Disease quite closely with respect to signs and brain pathology, scientists hope to begin clinical trials for people affected with Alzheimer’s disease within the next 3-5 years.

Although this therapy has yet to be proven as a cure for dog dementia, scientists feel extremely confident about its future potential for pets and people suffering from dementia.