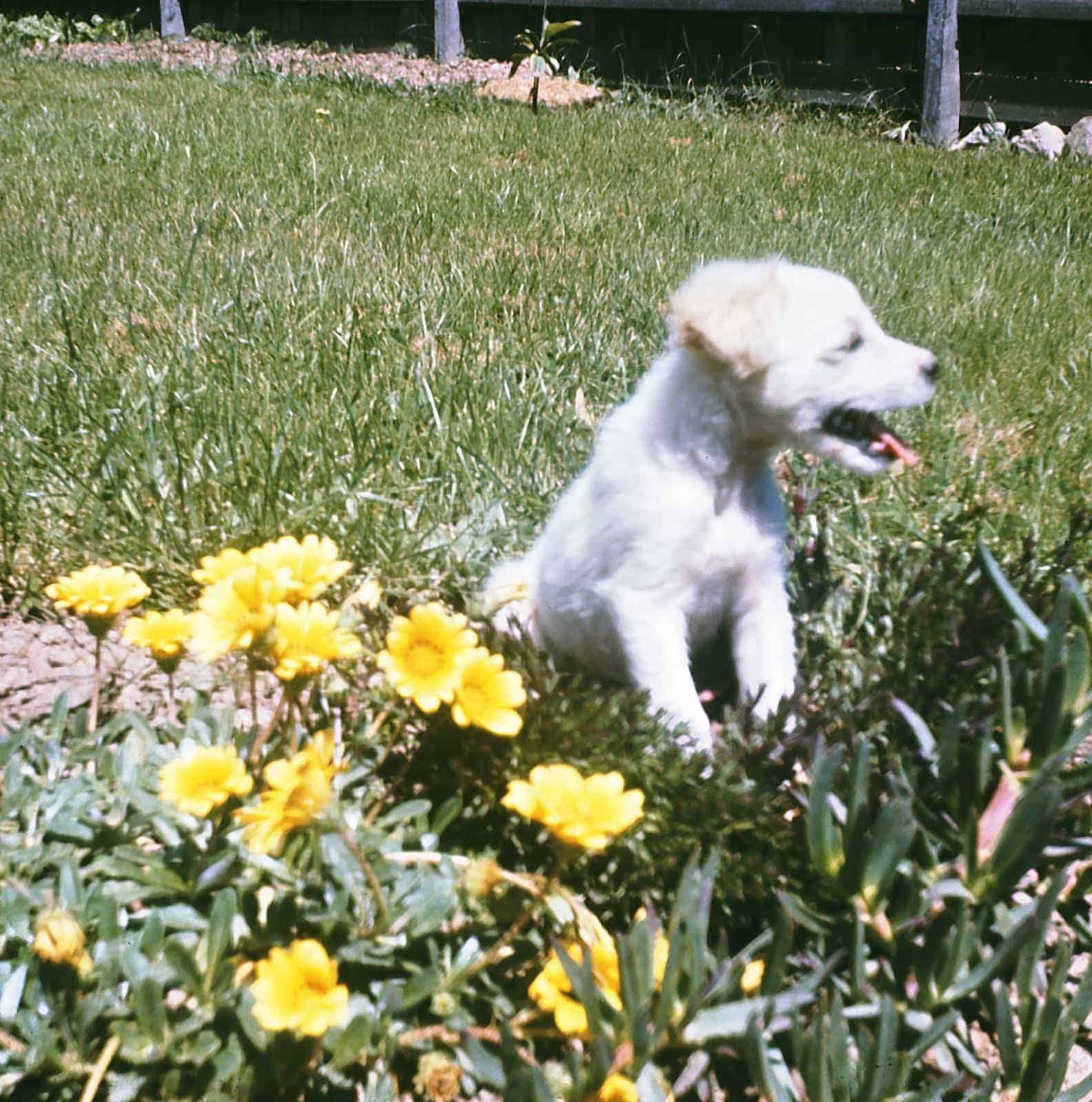 Canine mammary tumors are the most common cancer in intact [not spayed] female dogs and account for approximately half of all canine cancers. Mammary neoplasms are not common in male dogs, accounting for less than 1 percent of these types of tumors. The incidence of mammary tumors is higher in dogs than in any other domesticated animal and is three times the incidence in humans.

Approximately half of dog mammary tumors are malignant, and half have metastasized by the time they are initially diagnosed.

Sex hormones certainly play a role in development of mammary tumors in the non-spayed female dog. Intact females have a seven-fold increased risk of developing mammary cancer compared to neutered females. The age at which the dog is spayed is directly proportional to the risk of developing mammary cancer. Data clearly indicate the preventive role of spaying the dog prior to the second heat cycle.

Two studies showed that after a malignant canine mammary tumor develops; spaying your dog has no effect on tumor progression. In contrast, a recent study showed increases in survival time for dogs that were spayed within two years before mammary-tumor surgery.

The two most common sites of spread [metastases] are lungs and regional lymph nodes. Therefore, staging should include a minimum database of chest x-rays, complete blood count (CBC), biochemical profile, urinalysis and an evaluation of regional lymph nodes (axillary and inguinal) by palpation, fine-needle aspiration cytology and (if indicated) biopsy.

The prognosis for dogs with mammary cancer is not influenced either by tumor location or number of tumors. Other factors that are not prognostic are number of pregnancies, age at first pregnancy and occurrence of pseudo [false] pregnancies. The following are prognostic factors that have been shown in studies to predict survival or the disease-free interval. Signs of Breast Cancer in Dogs

Similar to human breast cancer, mammary tumors in dogs can range in size. Breast tumors in dogs often grow quickly with an irregular shape. These malignant tumors can also cause bleeding and ulceration. However, if your dog’s tumor does not exhibit these signs that does not mean your dog is free from breast cancer; small tumors that have been present for a while can suddenly grow aggressively as well. As with most other types of cancer, once malignant tumors in dogs start to grow, the cancerous cells can spread to other parts of the body.

If you find a lump on your dog, do not wait to go to the veterinarian. It is always best to play it safe and have your dog examined by a licensed veterinarian who will perform a biopsy. Half of all mammary tumors in dogs are benign, but do you really want to play guessing games when it comes to your dog’s health?

Treatment of malignant mammary tumors in dogs usually involves surgery. Similar to breast cancer in humans, dogs will either have just the tumor removed or the entire mammary chain along with lymph nodes. Dogs’ mammary glands are different than humans in that they are outside of the muscle, so the surgery is less radical. Research indicates that unlike humans, chemotherapy and radiation in dogs are not successful.

The best way to prevent breast cancer in female dogs is to spay them before they go into heat for the first time. By doing this, dog owners can virtually eliminate the chances of this tumor.